New Delhi (Sputnik): Crossing a railway track in India is a punishable offence because it involves the safety of human lives. Trespassing alone accounted for 721 deaths in the western region of India during the first half of 2019.

Indian Railways have now come up with a unique campaign to discourage people from trespassing along railway tracks. India’s western regional railways have deployed persons dressed up as “Yamraj” (Lord of Death) in the Hindu pantheon, to physically lift those violating the restrictions, as other means of awareness campaigns do not deter people from crossing railway tracks.

This Yamraj ji saves lives. He catches people who are endangering their lives by trespassing the railway tracks, but to save them. This Yamraj picks people to release them safely. Please do NOT cross tracks, it's dangerous. pic.twitter.com/PT81eYVajL

​A campaign on social media by the federal Ministry of Railways in Hindi reads, “Do not cross the tracks. If you cross railway tracks, 'Yamraj', meaning death is waiting for you on the other side".

Besides these physical interventions to deter people crossing railway tracks, Indian Railways have also launched a series of campaigns on social media on safety and security at railway stations and on trains.

​In July this year, 16 people lost their lives in separate mishaps on Mumbai’s suburban network, the highest number of fatalities recorded in a single day.

Indian Railways' network is the fourth largest in the world after the United States, China, and Russia with a network of over 68,000 kilometres across the length and breadth of the country.

While accident rates on railways have come down drastically, deaths due to negligence is still a major concern. According to the Railway Act, a train has the right of way on its track and anything that comes in the way is trespassing or an obstruction.

AP FACT CHECK: Trump and a tale of 2 sheets of paper 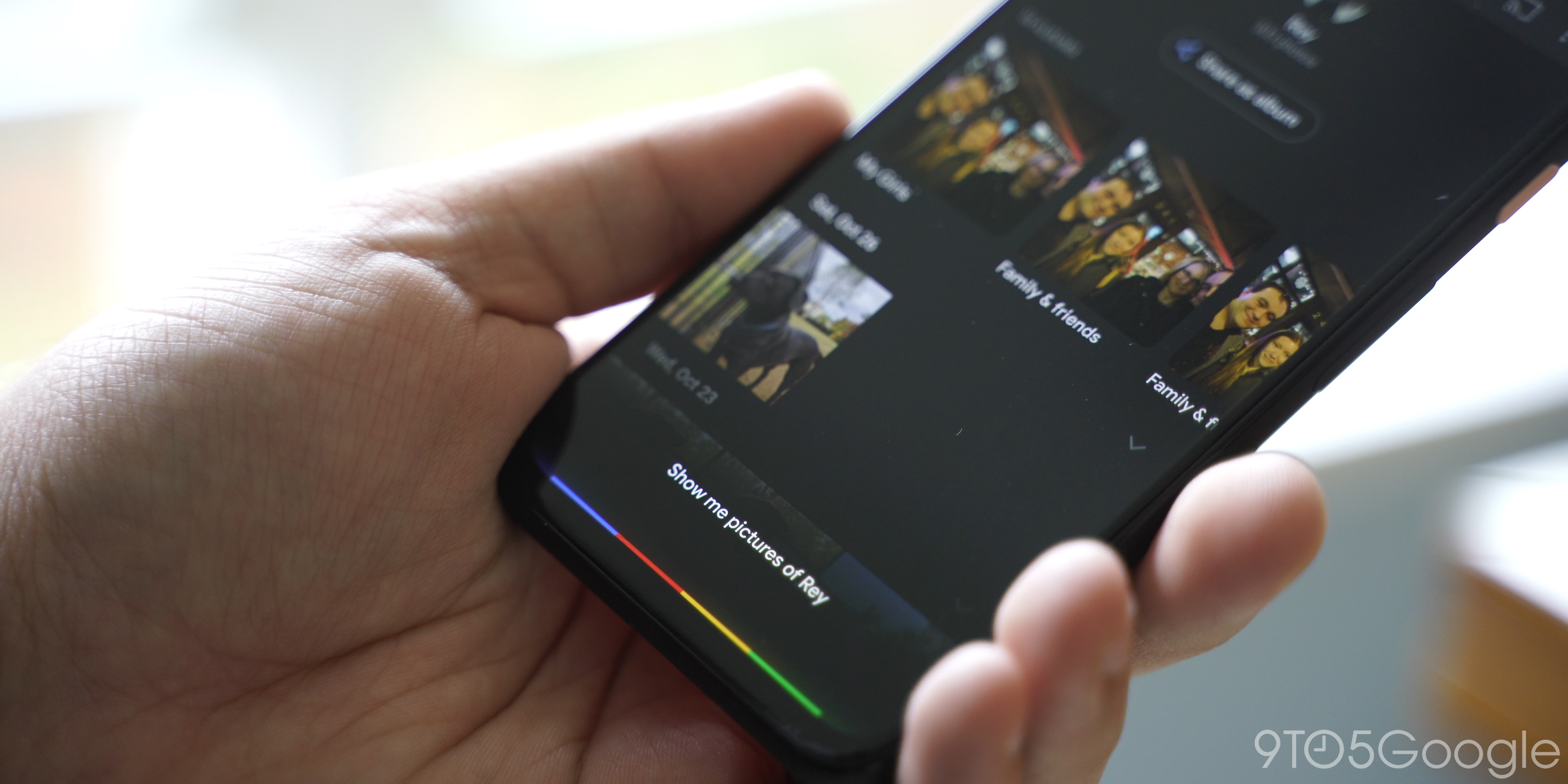 The Android 11 Developer Preview, as the nam... 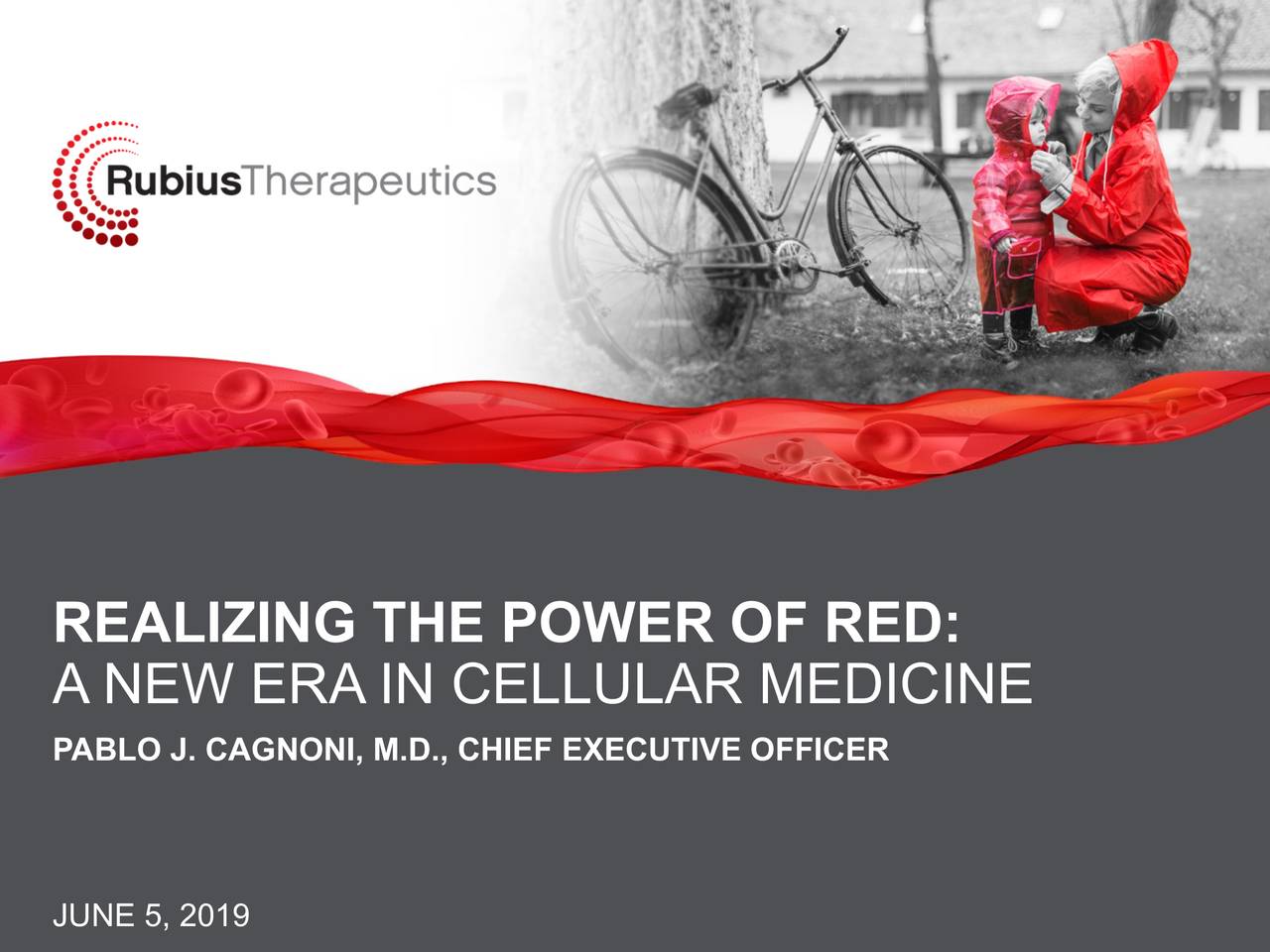 The following slide deck was published by Rub... 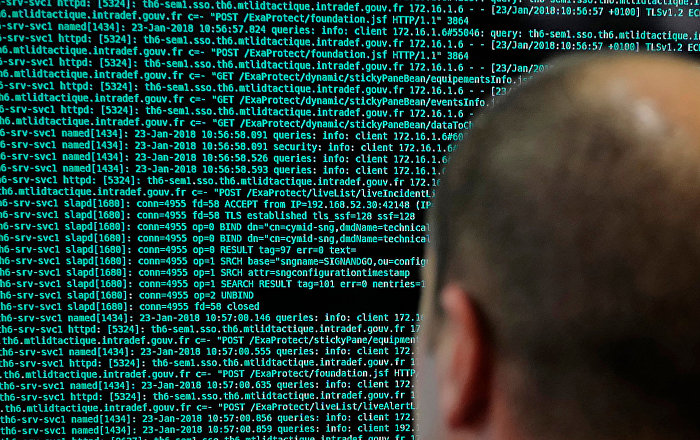 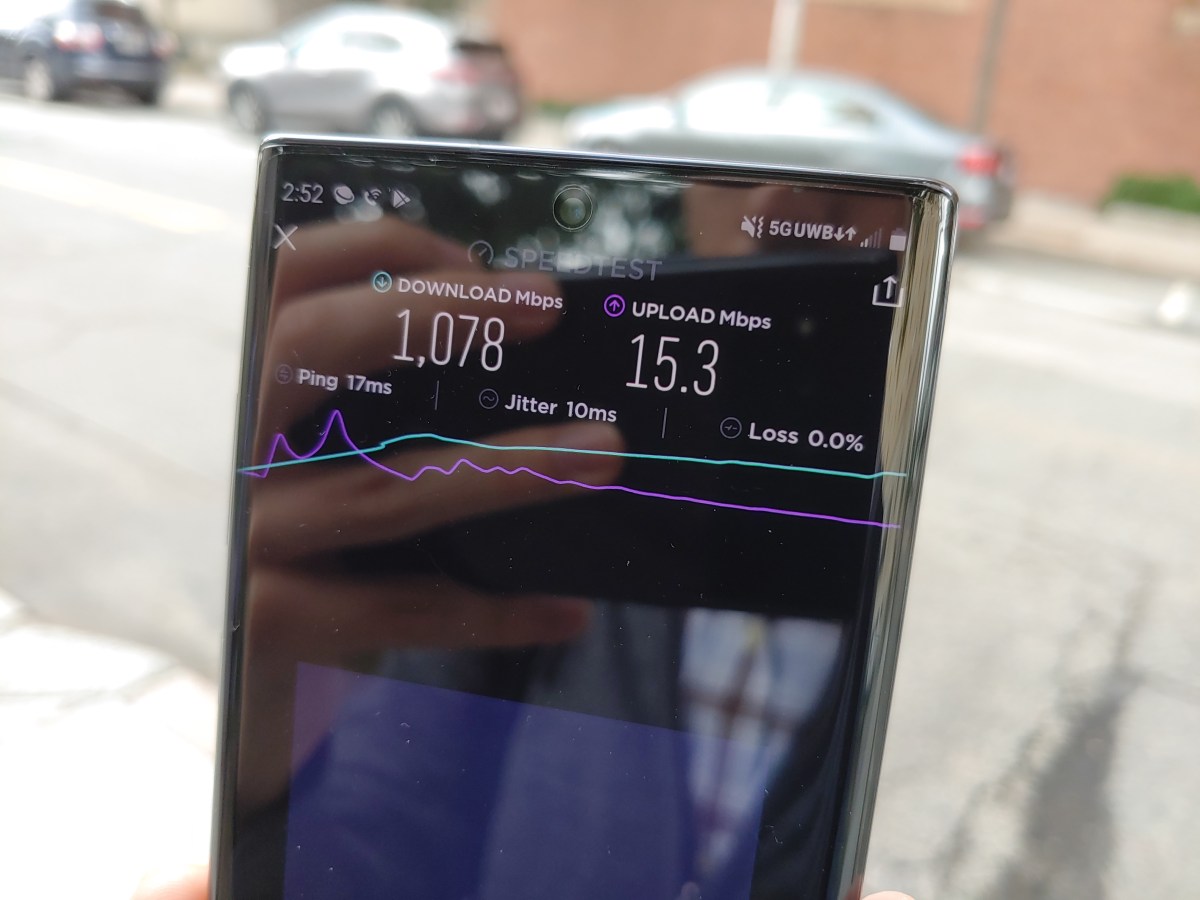 Today Apple flipped the script for their top...