In Craig Kimbrel, Cubs Find an Anchor for Their Latest Run

It was surely not this simple. But as soon as Chris Sale stalked from the bullpen to the Dodger Stadium mound for the bottom of the ninth inning in the final game of the World Series last October, Craig Kimbrel was as good as gone from the Boston Red Sox.

The honor of closing out the championship would normally go to a team’s All-Star closer, especially one with more career saves than the Hall of Famers Goose Gossage and Bruce Sutter. Kimbrel, 31, joined the scrum on the field in Los Angeles, but by then he had entered a long, strange winter in which the whole major leagues, not just the Red Sox, passed him by.

Kimbrel has a home now, after missing out on more than a third of the season, agreeing with the Chicago Cubs on a three-year, $43 million contract on Wednesday, the final day of the amateur draft. With teams no longer required to sacrifice draft picks or signing-bonus money, the stagnant market finally flickered to life for Kimbrel. Next up: the other prominent free agent, Dallas Keuchel, the former Houston Astros ace who has drawn interest from the Yankees, among others.

The Cubs found an unexpected avenue for financial flexibility in the absence of Ben Zobrist, the veteran infielder-outfielder who has been away from the team for about a month as he deals with a divorce. Zobrist, who is in the final season of a four-year, $56 million contract, is on the restricted list and not being paid.

Zobrist won the World Series Most Valuable Player Award in 2016, when the Cubs won their first championship since 1908. Mike Montgomery, a middle reliever and spot starter, closed out Game 7 in Cleveland after Aroldis Chapman blew the save. Chapman recovered to earn the victory that night, but the Cubs had paid dearly for him that summer, sending Gleyber Torres, a future All-Star infielder, to the Yankees in a trade.

The Kimbrel deal continues the Cubs’ pattern of importing prominent players to handle the ninth inning. After Chapman, who returned to the Yankees in free agency, it was Wade Davis, acquired in a trade with Kansas City for outfielder Jorge Soler. Davis lasted one season, made the All-Star team, and left for Colorado as a free agent.

After the 2017 season, the Cubs gave a two-year, $21 million contract to Brandon Morrow, who had just helped the Dodgers beat the Cubs in the National League Championship Series. Morrow worked in all seven games of the Dodgers’ World Series loss to Houston, but injuries have prevented him from pitching since the first half of last season.

With Morrow still recovering from elbow surgery this spring, the Cubs first used Pedro Strop as a closer, but Strop injured his hamstring in early May. He returned on Tuesday to earn his fifth save, and Steve Cishek earned his sixth on Wednesday.

Kimbrel has not reported — the signing is not yet official — but once he does, the Cubs will have their definitive answer at closer. Though he wobbled in the postseason last fall as he struggled with pitch-tipping, Kimbrel converted all six of his save chances, including the American League Championship Series clincher in Houston. In three years with Boston, Kimbrel made three All-Star teams and converted 108 of 119 save opportunities. He had a 2.44 earned run average and generally overwhelmed hitters.

Of the 448 major leaguers who threw at least 100 innings across the 2016 to 2018 seasons, Kimbrel ranked second to the Yankees’ Dellin Betances in strikeouts per nine innings, with 14.9. No wonder the Cubs were so excited as the news broke on Wednesday night.

“It’s like getting a gift on Christmas morning and having to wait a week or so to open it before he’s here,” starter Jon Lester told The Chicago Sun-Times. “It’s a huge shot in the arm for us.”

One reliever, Carl Edwards Jr., said the move reminded him of the Chapman deal in 2016. Another, Brandon Kintzler, added: “The more the merrier, especially for a guy like that. The goal is to get a ring.”

The Cubs have failed to do that since Montgomery retired the Indians’ Michael Martinez on a dribbler to third in 2016. After their N.L.C.S. defeat in 2017, they dropped a one-game playoff with Milwaukee for the Central division last October, then lost a 13-inning wild-card game to Colorado.

Theo Epstein, the Cubs’ president of baseball operations, resisted any major moves in the winter, but also did not extend the contract of Manager Joe Maddon. In spring training, Epstein said, he was essentially giving the Cubs’ core one last chance to stay together.

He guessed that the Cubs’ sluggish performance near the end of last season was an aberration. But he added: “If not, then we’re not who we think we are, and we’ll have to make sweeping changes. We’ll find that out this season.”

The Cubs have learned that they are still very good, but also flawed. The relievers allowed five runs in the final three innings on Wednesday night, but the team hung on to beat Colorado and move into first place, a game ahead of the Brewers.

The sweeping change to their bullpen should help keep the Cubs in playoff position — and, perhaps, give Kimbrel another chance to be the last pitcher standing in the World Series. 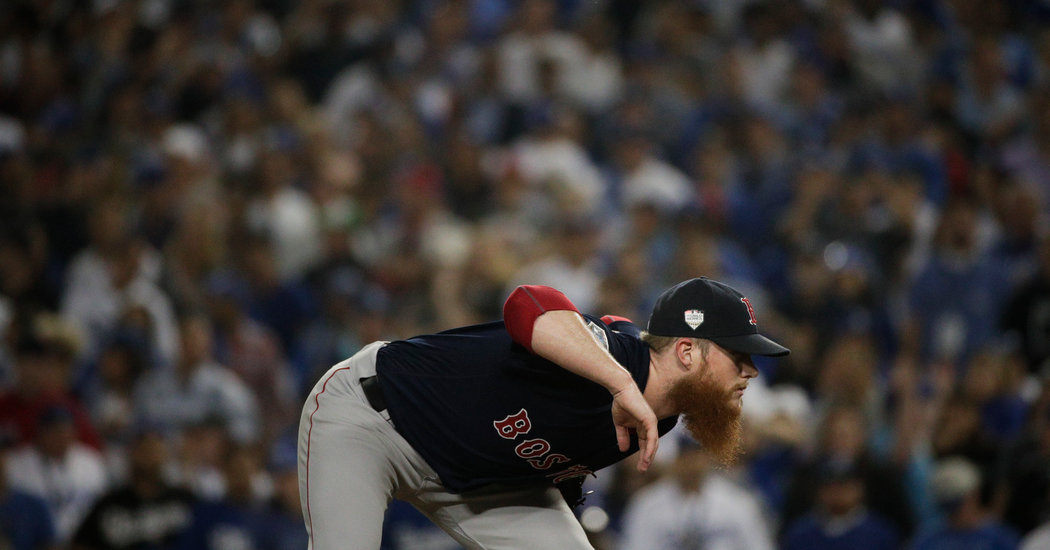 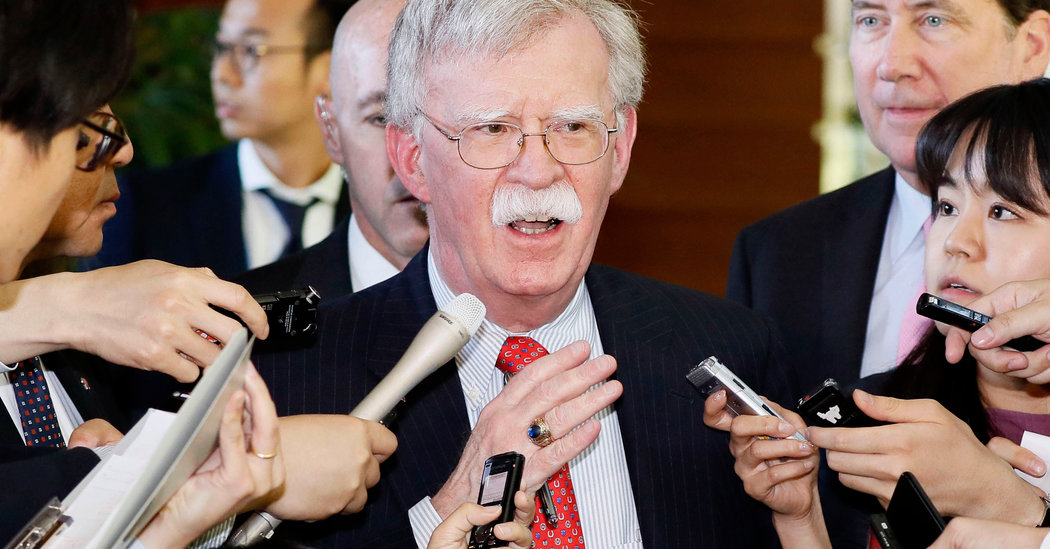 Huawei has recently found a way to keep using...

Apple, as with every year, is expected to lau...

Without question, the biggest sellin...

Why presence and unitasking are underrated tools of success