President Trump charged that a small number of social media companies are using their enormous leverage to limit free speech and enforce conformity.

"We must always be skeptical of those who want conformity and control. Even in free nations we see alarming signs and new challenges to liberty," Trump said Monday during remarks to the United Nations. "A small number of social media platforms are acquiring immense power over what we can see and over what we are allowed to say,' he said. "A permanent political class is openly disdainful, dismissive, and defiant of the will of the people. A faceless bureaucracy operates in secret and weakens democratic rule. Media and academic institutions push flat-out assaults on our histories, traditions, and values.

"In the United States, my administration has made clear to social media companies that we will uphold the right of free speech," Trump said. "A free society cannot allow social media giants to silence the voices of the people."

While Trump has been critical of social media companies in the past and has accused them of silencing conservatives, he has also been hesitant to propose any regulations on the companies.

"I hate the concept of regulation on [social] media," the president said back in March.

Last week, Trump said he met with Facebook CEO Mark Zuckerberg in what he described as a "good, constructive meeting." 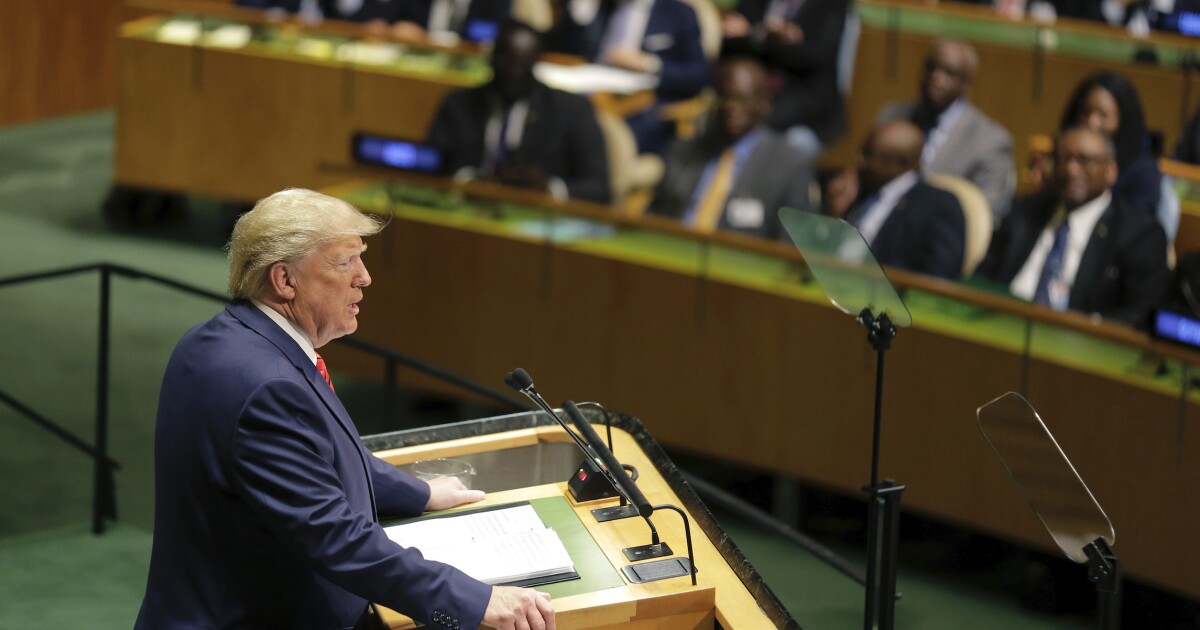 IBM: Why I See Upside 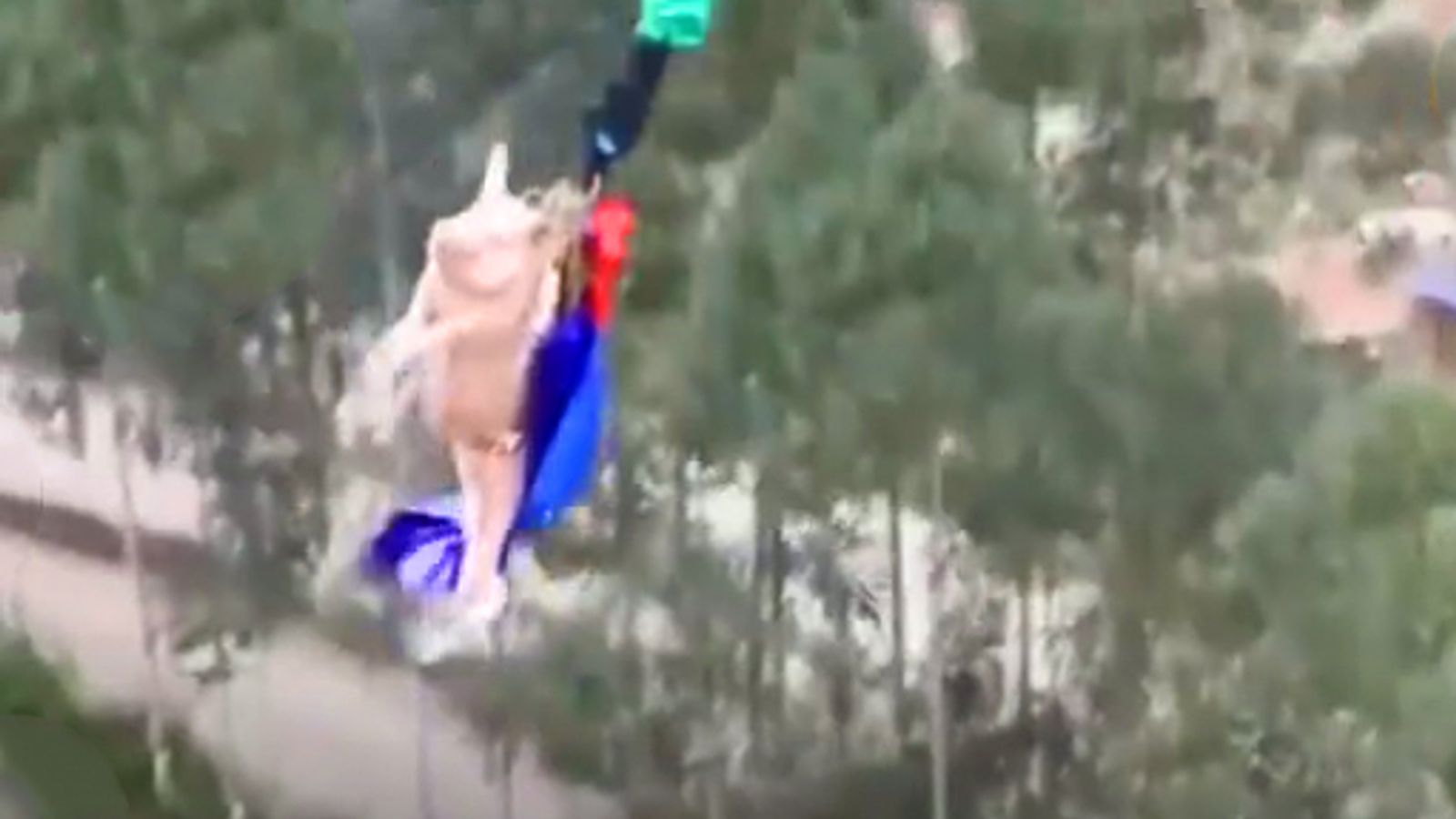 Image: The pig bounced up and down seve... 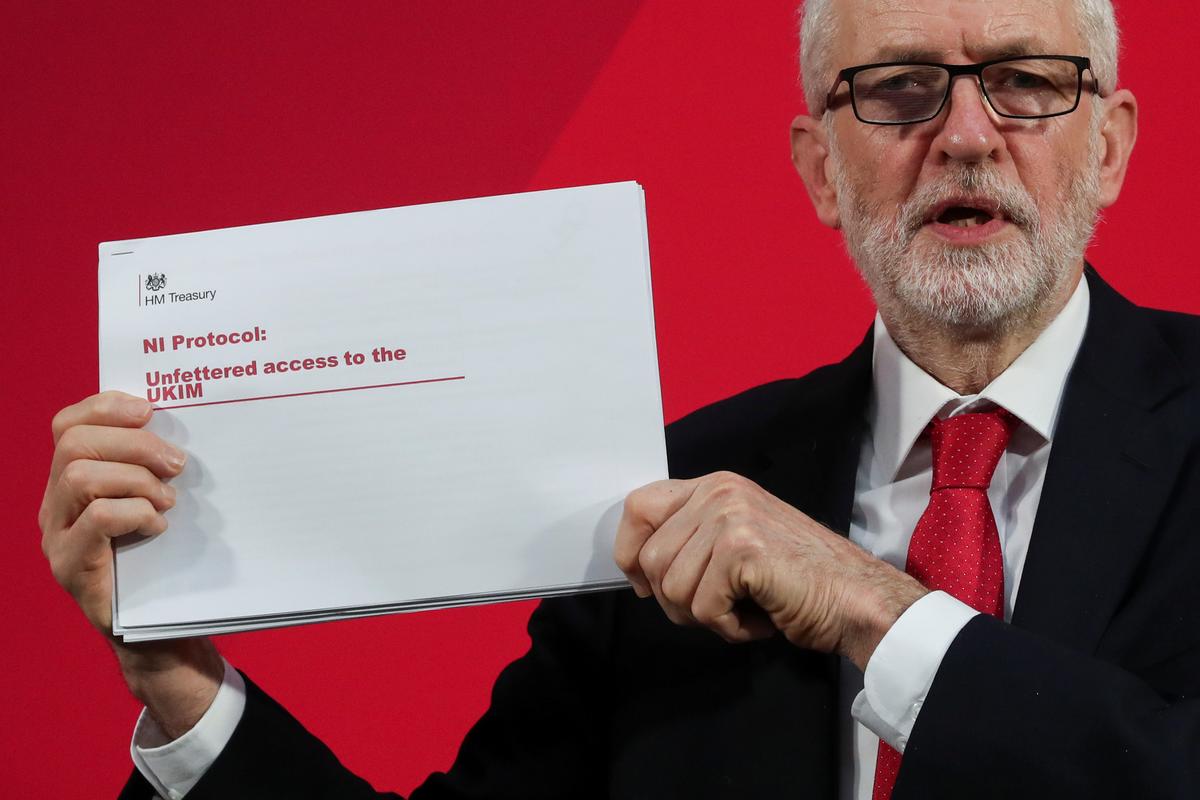 Watch the Trailer for The Twilight Zone’s Season Finale, Featuring the Blurryman

Admittedly, not quite as threatening as the I...

Apple revives the iPod Touch–here’s what it comes with