Huawei shipped 118 million phones in the first half of the year; Mate 30 line might not use Android

General Updates
by System Administrator
We told you earlier today that despite being unable to access its U.S. supply chain since May, Huawei still managed to blow away the competition in its home country. For the second quarter of this year, the manufacturer shipped 37.3 million handsets domestically, an impressive-no-matter-how-you-slice-it annual gain of 31%. The next name on the list, Oppo, delivered less than half of the number of phones that Huawei did during the quarter.
Now, to be fair, the quarter was roughly half over when the Trump administration, citing security, placed Huawei on the Entity List. And the company did hoard some parts and components anticipating a ban. The real problems will start to crop up in the second half of the year when new models won't be able to come pre-loaded with the Google Play services version of Android. The whole thing, frankly, is a mess. Huawei claims that the Hongmeng operating system is for industrial use and is not an Android replacement and U.S. firms have no idea what they can or cannot ship to the manufacturer. Any phone that was in development before May 16th, when Huawei was placed on the Entity List, can use the Google Play services version of Android. That includes the Mate 20 X 5G and the foldable Mate X. But chairman Liang Hua says that "whether or not other upcoming phones can use Android will be up to the U.S. government."

Amid this backdrop of confusion and uncertainty, Huawei announced this morning that revenue for the first half of the year rose 23.2% to 401.3 billion yuan ($58.3 billion USD). With a net profit margin of 8.7%, the manufacturer's bottom line amounted to approximately 35 billion yuan ($5.1 billion USD). During the first half of the year, Huawei shipped 118 million handsets globally, a 24% increase from the number it shipped during the first half of 2018.  The company delivered 206 million units worldwide last year, good enough for third place behind Samsung and Apple. During the first quarter of this year, the company shipped 59 million phones, a 50.3% increase from the same three month period last year. That allowed Huawei to surpass Apple and move into second place globally. Based on these numbers, Huawei shipped another 59 million phones during the second quarter. The company usually reports a much stronger Q2, which indicates that the ban is indeed having a negative impact.

Huawei was fully on track to become the world's largest smartphone manufacturer by the fourth quarter of this year. But the company admitted last month that this is not going to happen, at least not in 2019. The company still has high hopes for the Huawei Mate 30 line and Liang says that he is confident that a resolution will be reached. If not, he notes that the company will continue to fight for the survival of its consumer division. And if Android can't be used on the Mate 30 series, Huawei's chairman says that "...if the U.S. doesn’t allow us, then we will turn to alternatives. As for how ready our OS is, you’ll just have to see with your own eyes." 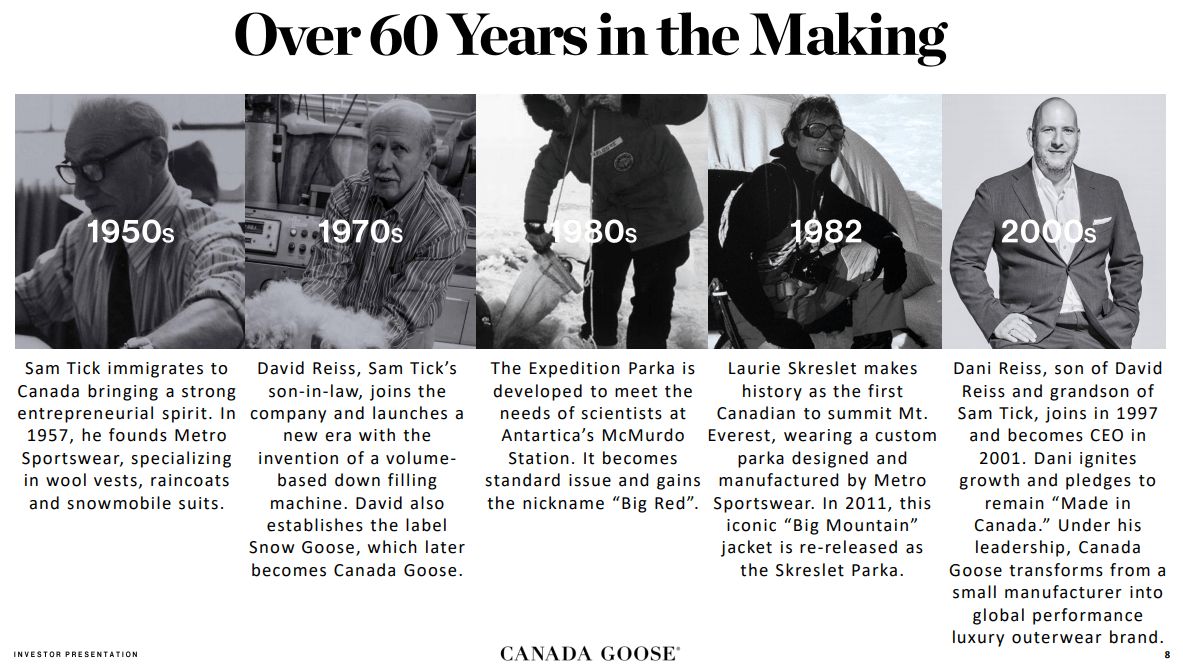 Canada Goose May Be The Next Lululemon 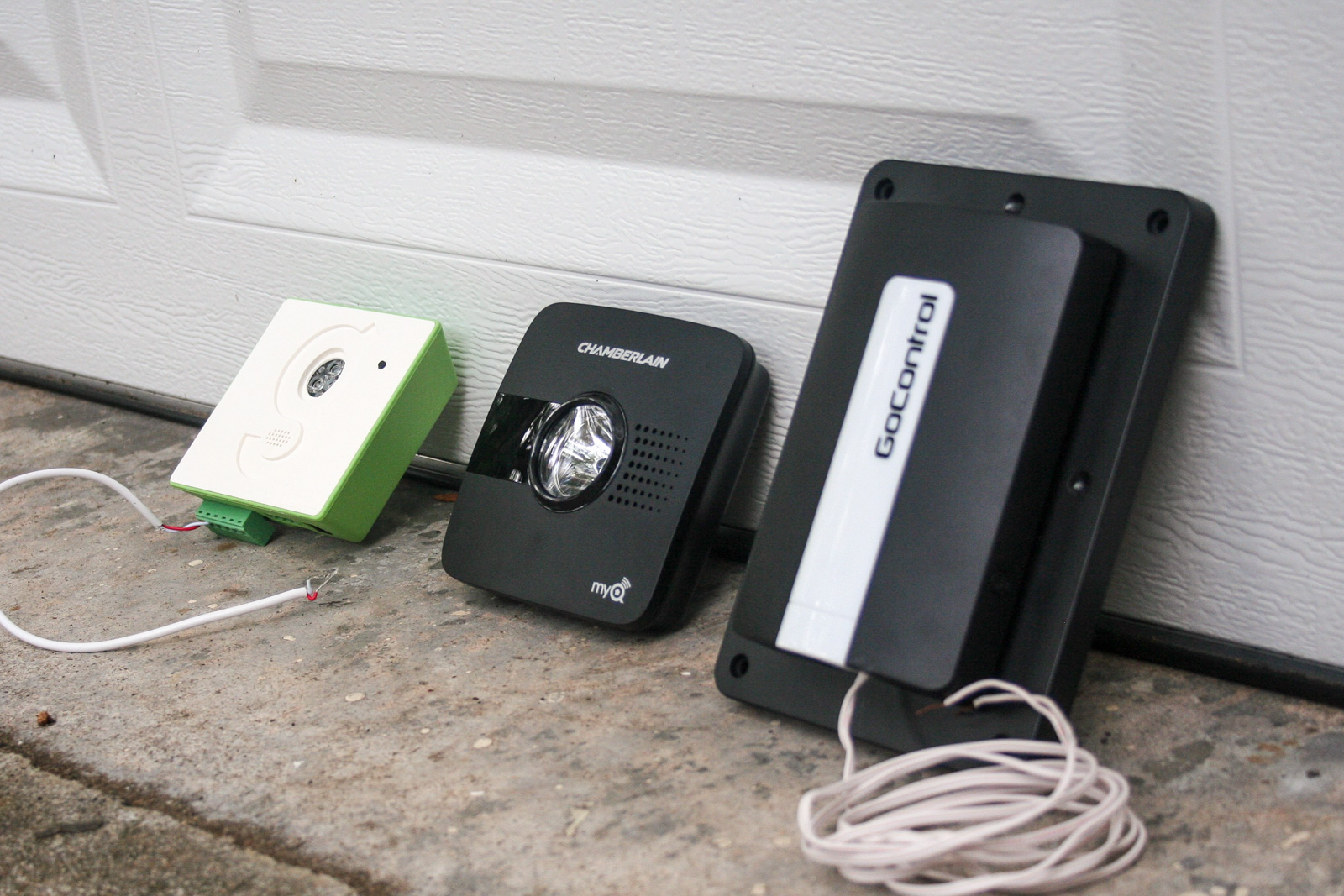 A smart garage-door controller is an add-on ...