There’s nothing overtly sexy about the 24-ounce mug that Yeti, the Austin-based maker of high-performance coolers and drinkware, released on its website in March. Tall, cylindrical, with a squarish handle and plastic lid, it looks outwardly like any number of thermos-style drinking containers on the market—save the distinctive, all-caps emblazoning of the brand name at the mug’s base. When the mug—a “Rambler” in Yeti brand nomenclature—went live on Yeti’s site, it should’ve been a non-event; a straightforward addition to a straightforward product lineup, if a somewhat expensive one at $30 per mug.

Instead, Yeti’s hyper-loyal fan base swarmed. An Instagram post announcing the launch of the 24-ounce Rambler—and it’s worth reiterating that we’re talking about a simple beverage container here—swiftly garnered more than 20,000 likes. Online orders poured in and mugs shipped out so quickly that within the month Yeti sold out of the mugs completely (the company declined to share exactly how many unites it moved), sending the company scrambling to replenish its inventory. Its social media accounts remain awash in user comments inquiring about its future availability. (As of this writing, it’s back in stock online.)

Before Yeti, it was difficult to imagine consumers getting excited about a $30 beverage mug, much less the $300 coolers upon which two Texan brothers launched the company in 2006. Now that Yeti exists, many of its customers can’t imagine buying a hot beverage container or ice chest from anyone else. The fundamental driver of this cult-like obsession is, of course, quality; Yeti’s foam-insulated coolers famously keep ice frozen for days at a time, and it has successfully translated its reputation for durability and high-performance insulation to product lines including everything from drinkware to bags and backpacks to dog bowls.

But that same reputation has also spawned an intangible cultural cache that reaches beyond the hardcore hunters and fishermen that proved Yeti’s early adopters. Just as indoor-dwelling finance bros have appropriated the Patagonia vest as a wardrobe staple, consumers who don’t know the first thing about tying a fly nonetheless find their own outdoors authenticity in Yeti products, even if “outdoors” extends only as far as a backyard barbecue. No longer a niche maker of specialty outdoors equipment, Yeti has evolved into a lifestyle brand, its intrinsic coolness backed by real wilderness bona fides.

“There’s nothing about the original Yeti product that was specifically designed for hunting or fishing, those were just the first two communities to really recognize the value of the performance of the product,” Yeti CEO Matt Reintjes says. “But I think we tapped into something—people’s exhaustion with the use it and lose it nature of products. And so when we combined durability and design with shocking performance, and then packaged it into a product supported with a brand, that spoke to people.”

Reintjes took over as CEO in 2015, overseeing Yeti’s transition into a nationally recognized brand and, as of October, a publicly-traded corporation with an enviable growth trajectory. The company’s stock has risen more than 60% year-to-date, fueled by growing direct-to-consumer sales and an increasing retail footprint. The company will open its first stores outside of its flagship Austin location this year (in Charleston, Chicago, and Denver) and is eyeing overseas markets, from which it currently derives only 4% of its sales.

Its core product, a roto-molded hard plastic cooler with up to three layers of foam insulation, remains the center of the company’s offerings. The largest iteration, the 82-gallon Tundra 350, weighs 89 pounds empty and retails for $1,300. But that lineup of super-durable, hard-case coolers has expanded to include soft-sided cooler bags and rolling coolers better suited to the beach or backyard than the commercial fishing trawler or hunting camp, all of which retain Yeti’s signature quality and ice-for-days insulation.

As its reputation for durability and high performance has grown, so have Yeti’s sales of tote bags, apparel, pet accessories, dry bags, and, of course, drinkware. In the first quarter of this year, Yeti sold $91 million worth of cups, water bottles, jugs, wine tumblers, and—of course—mugs, a 20% increase over the prior-year quarter and a major driver of the company’s soaring direct-to-consumer sales.

Yeti has proved particularly adept at connecting directly with consumers by simply letting the quality of its products speak for themselves and—critically—not trying too hard. Like any other modern retail brand, Yeti has brand ambassadors. Unlike most retail brands, its ambassadors are rodeo cowboys, barbecue pit masters, professional (and amateur) fly fishers, and outdoors enthusiasts of all stripes. Its best-known ambassador might be John John Florence, a name that carries serious weight in the world of professional surfing but doesn’t extend terribly far beyond it.

“It’s a very grassroots approach to marketing instead of a top down, generic national message that gets broadcast,” says Kimberly Greenberger, a managing director in retail research for Morgan Stanley. “And that builds authentic connections and a cool factor that you frankly, can’t buy in traditional media.”

That innate cool factor manifests itself in myriad ways, including through ancillary social media phenomena like “SHITI COOLERS,” an Instagram account and apparel line that’s something of a comedic send-up of Yeti’s ascent to “aspirational” status. The account’s creators produce stickers that read “SHITI” in a block-letter style mimicking Yeti’s own logo, allowing users to cover the logos on their non-Yeti coolers. It’s a swipe at “Yeti culture,” sure, but also an homage to Yeti’s product quality and popularity.

“I’ve had a chuckle a few times seeing some of their stickers pop up on a variety of things,” Reintjes says. “But I think at the end of the day, those kinds of things are a recognition of how we’ve evolved as a brand. And, you know, we hope someday to convert some of the SHITI cooler fans to Yeti fans.”

That is, if there are any Yeti coolers left in stock.

—These are the canned wines you need to try this summer

—Here’s how to pick a great rosé

—The new Tulsa: This revamped art deco hotel is emblematic of a city revived

Follow Fortune on Flipboard to stay up-to-date on the latest news and analysis. 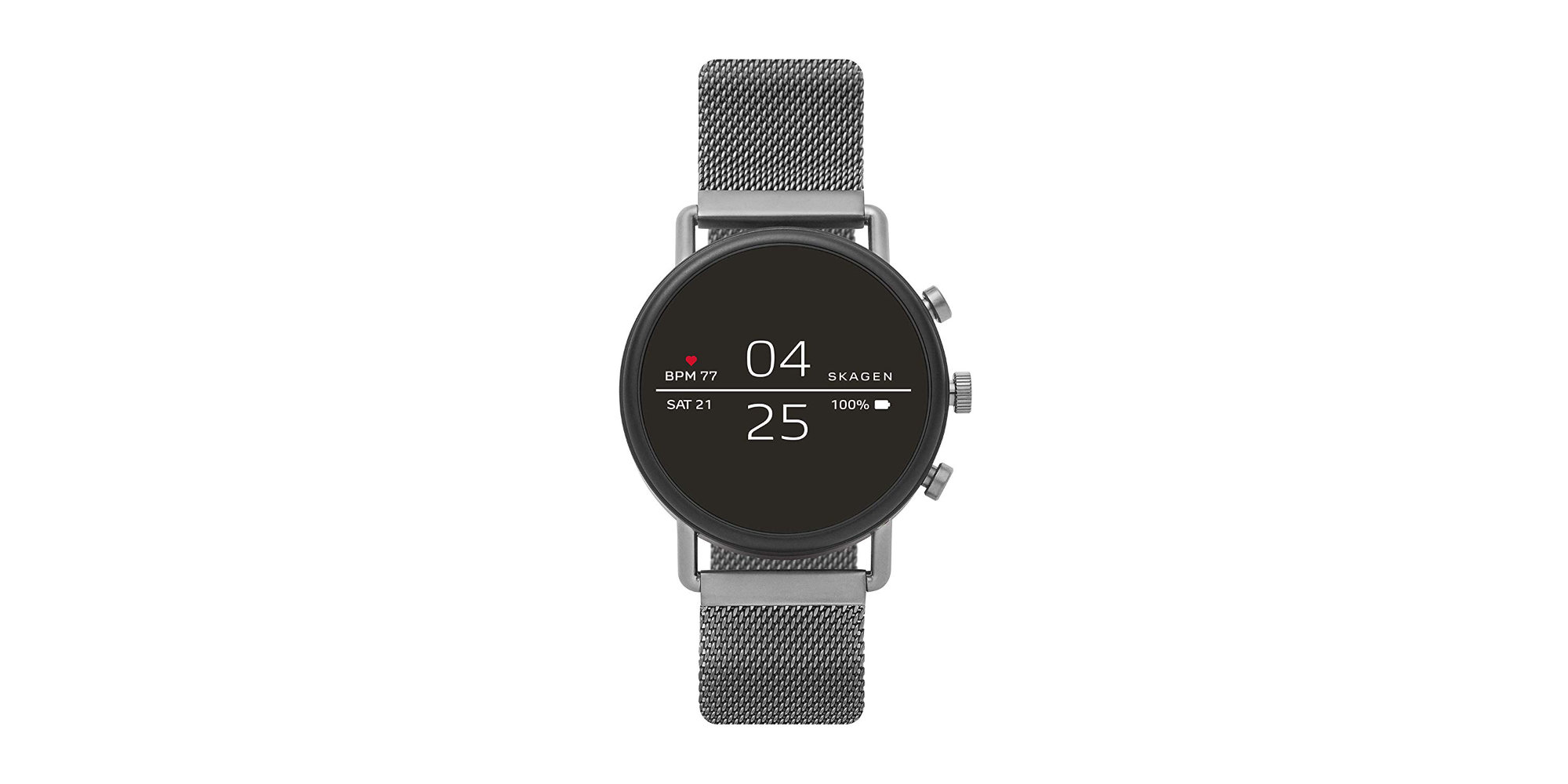 Apple Is Launching New iPhones, iPads and Macs. Here’s What to Expect

Apple Inc. is readying a clutch of new hardwa... 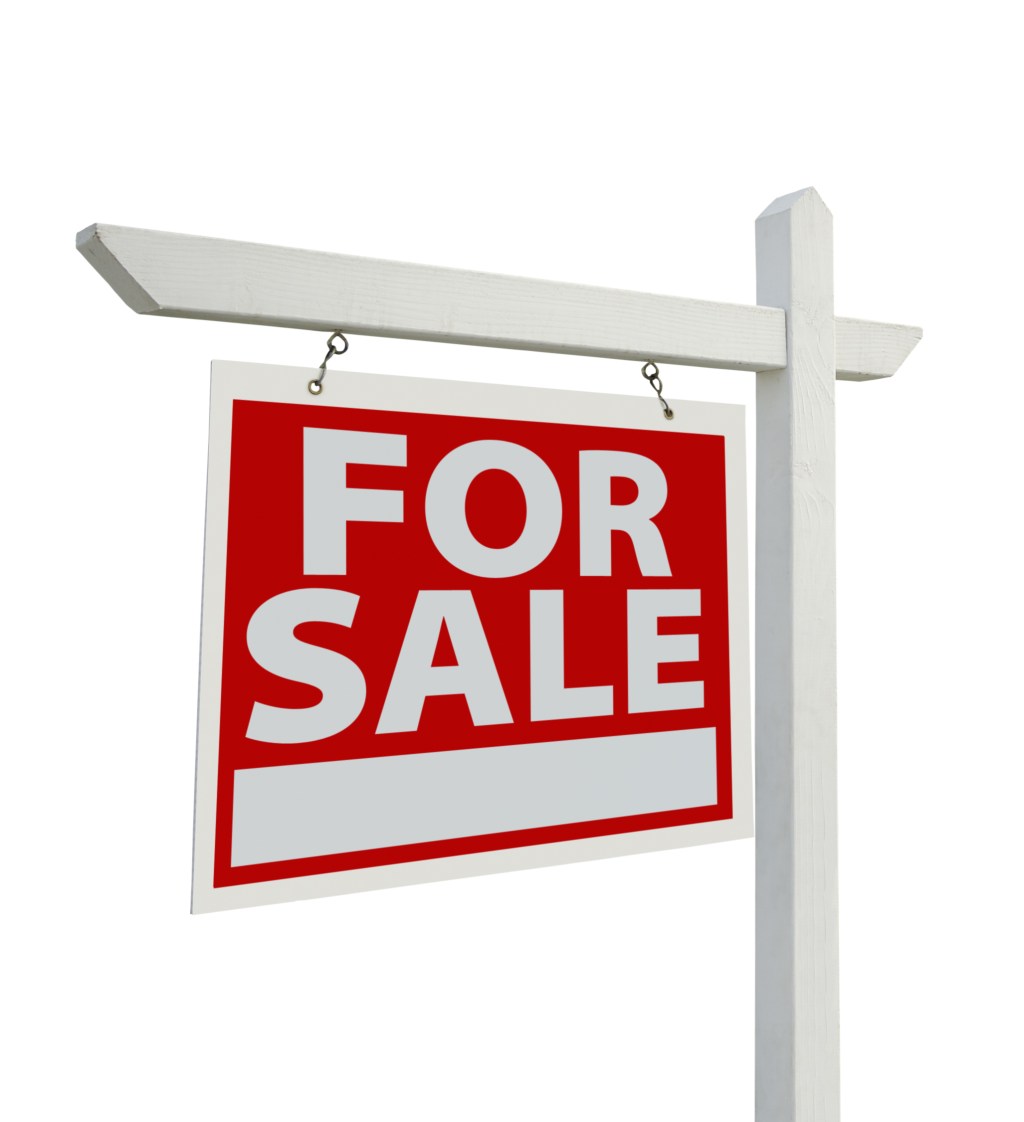