WHEN she was fatally shot nine times in the face, neck and chest at just 17 years old, Gakirah Barnes was the most notorious female gang assassin in all of Chicago.

Before her death in 2014, the 'devilish, monstrous little girl' had allegedly shot or killed 17 people — and amassed an army of social media followers by bragging about her sickening bloodthirsty lifestyle.

Although she was never charged with the murders, she was said to be the go-to gunman in the Gangster Disciples, a criminal street gang locked in a brutal rivalry with the Black Disciples for territory in the South Side of the city.

This week a new documentary, Secret Life of a Gang Girl, tells the story of one of the most infamous female gang members in American history.

People who were close to Gakirah reveal how, despite her reputation as a hard-bitten killer, she was driven to violence by heartbreak.

The documentary shows how her dark online presence is now being used to help crime-fighters prevent further bloodshed stemming from digital threats.

Gakirah was a promising student when she was in her very early teens and even attended a maths and science institute as a young girl.

But she lived in an area surrounded by members of the Gangster Disciples - a street gang which formed in the late 1960s - and started attending their parties.

And as the violence in her neighbourhood raged, she became increasingly drawn to the protection and respect gang membership would bring.

Local journalist Frank Main said: "Her friends started getting shot and I think that she got sucked into gang life and she realised that’s where she’s going to get respect and honour and the warm fuzzies that other kids get from playing basketball or playing chess or something in high school."

She'd originally wanted to become a social worker, but as she became more involved with the Gangster Disciples her priorities turned to status and reputation.

Her life changed completely at 13 when one of her fellow gang members and friends, Shondale "Tooka" Gregory, was shot and killed by members of a rival gang in 2011.

To make the slaying even more incendiary, Tooka's killers mocked him on social media after the murder — even going as far as to edit toilet paper into a picture of Tooka dead in his casket.

This online savagery and threatening each other on social media - known as "cyber-banging" - turned Gakirah's grief into rage.

In fact the escalation in hatred between the gangs that followed was so extreme that Lee Caldwell of Chicago's Gang Safety Team said: "Essentially, this image started a gang conflict."

Later that year, 20-year-old Odee Perry, who was suspected of killing Tooka, was shot dead.

An all-out gang war began, with the Gangster Disciples renaming their territory "Tookaville" and the Black Disciples calling theirs "O Block" in their fallen members' honour.

Although Gakirah was never charged with Odee's murder, people thought she was the one who pulled the trigger.

Frank Main said: "It gave her a giant reputation as a shooter.

"If you are a teenager in a gang in Chicago and you kill somebody, your status rockets."

Gakirah's street cred exploded online too as she amassed nearly 5,000 followers on Twitter; a huge number in the early days of the site.

Her popularity came from how openly she showed off her gangster lifestyle, including by threatening others on the social media network.

Gakirah, who was also known as "KI" - thought to be an abbreviation of her first name - appears in one video from the Fly Boy Gang in a song called "Murda".

She even gets referenced directly in the line "KI my young killa" and is seen in the video wearing a bandanna covering her face and pointing an automatic gun at the camera.

The local rap scene adored her — with rappers from rival gangs following and flirting with her on Twitter.

Angalia Bianca, a former Chicago gang member, said: "She was a real badass gangster girl — every bit the definition.

"For females, if you want to keep that kind of respect, she was never going to stop."

And Professor Desmond Patton, who studied Gakirah's online presence, said: "She wanted to be the toughest person she could be in that gang."

Family friend shot dead in front of her

Her reputation as gangster girl every bit as violent as the boys only grew as the violence in Chicago's South Side got worse.

And the year after the murders of Tooka and Odee, Gakirah's deadly rage would be intensified by the loss of another loved one.

Tyquan Tyler, a family friend of Gakirah's from outside the city, was just 13 years old when he came to visit her.

The pair were leaving a party in a group when several men started firing into the crowd.

They were targeting someone else — but Tyquan was hit in the chest, and he died in a children's hospital several hours later.

Gakirah's friend, who was with her that evening, said she'd never seen the hardened gangster cry like she did that night.

Gakirah took up the Twitter handle Tyquanassassin in remembrance and wrote: "Tyquan supposed 2 Be hear wit me But instead Lil bro ended up 6 feet under a million miles away."

But the brutal aggravation wouldn't end for Gakirah.

In March 2014, her friend Raason "Lil B" Shaw was fatally gunned down in a foot chase with police when cops said he pulled a pistol on them.

But it wasn't long after that she wrote: "Police took my homie I dedicate my life 2 his revenge 100."

Around the same time, a member of a rival gang named Blood Money was shot dead.

Word on the street said Gakirah was the killer, though again police didn't charge her with the murder.

The situation was accelerated when one of Gakirah's fellow gang members, Lil Jay, posted a video of himself bragging on Instagram.

In it, he drinks a red-coloured liquid and the caption reads: "Sippin' on Blood Money".

With the word out that Gakirah was responsible for the killing, her life was in serious danger.

The next day, Gakirah was walking to a friend's house when a hooded man walked up to her.

He shot her a total of nine times, leaving her bleeding to death on the pavement before making his getaway.

She managed to crawl to the steps of a house nearby where she lost consciousness.

Reporter Frank Main said: "The novelty of Gakirah the gang assassin being shot down was huge.

"She was thought to be one of the most notorious shooters in the history of that neighbourhood – and she’s a girl."

Within hours of the news breaking, her death was being mocked by rival gang members online.

Academics trying to end the cycle of gang violence in Chicago have since studied Gakirah's tweets to look for insights.

Nora’s parents demand to know if her body was dumped in ravine
Boy, 9, missing after walking out of Asda on his own is found safe and well
Shark born before Shakespeare is oldest living vertebrate at 512 say experts
Woman, 21, eaten alive by sharks screamed 'there's another one coming'
Nora's body ID'd by devastated family after being found in Malaysian jungle
Massive storm system to sweep across UK sparking ANOTHER weather warning

Professor Desmond Patton said: "Expressions of grief and loss often come before a more aggressive and threatening tweet – perfect time for an intervention."

"There was this devilish, monstrous little girl who was going around killing people and that she also talked about on this online."

Secret Life of a Gang Girl is on Crime and Investigation tonight at 9pm. 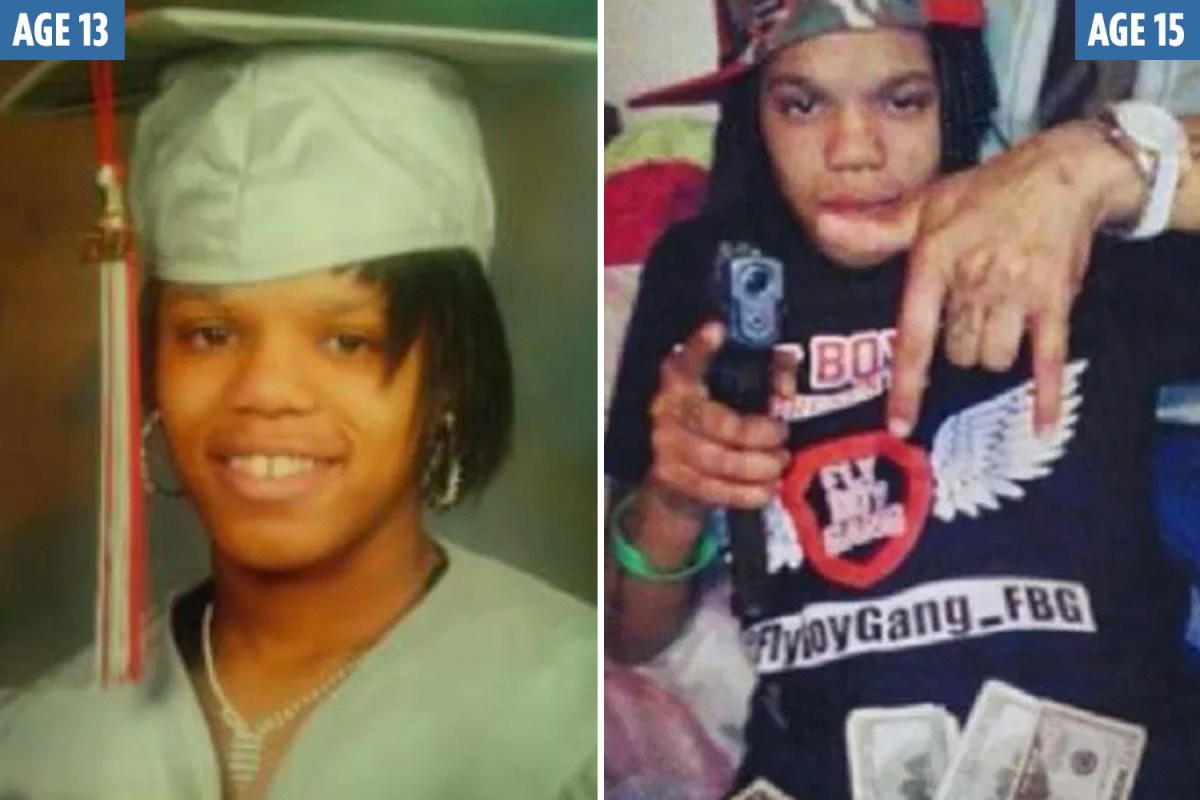 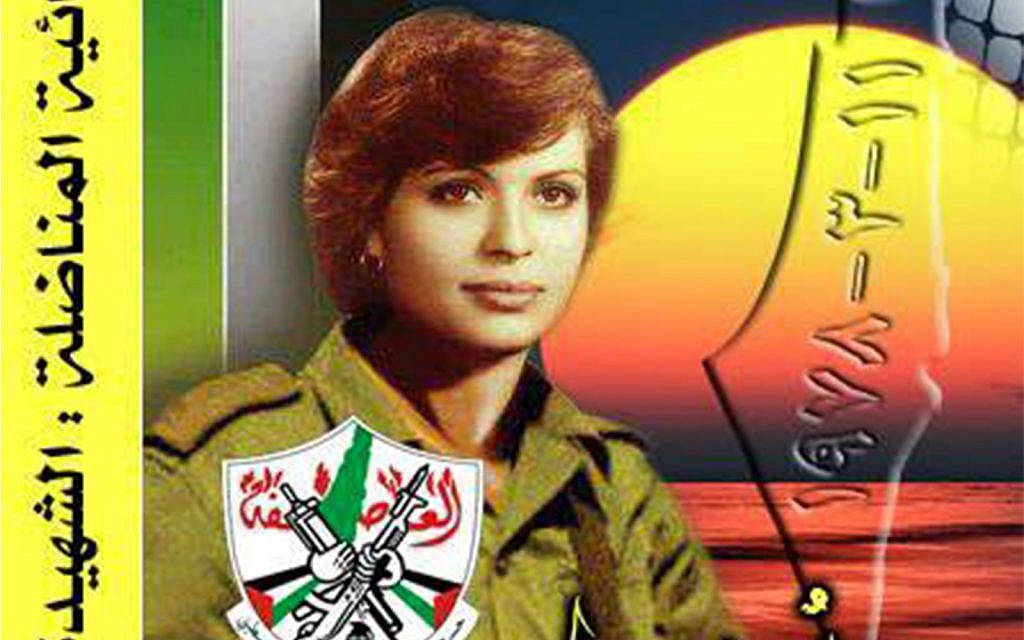 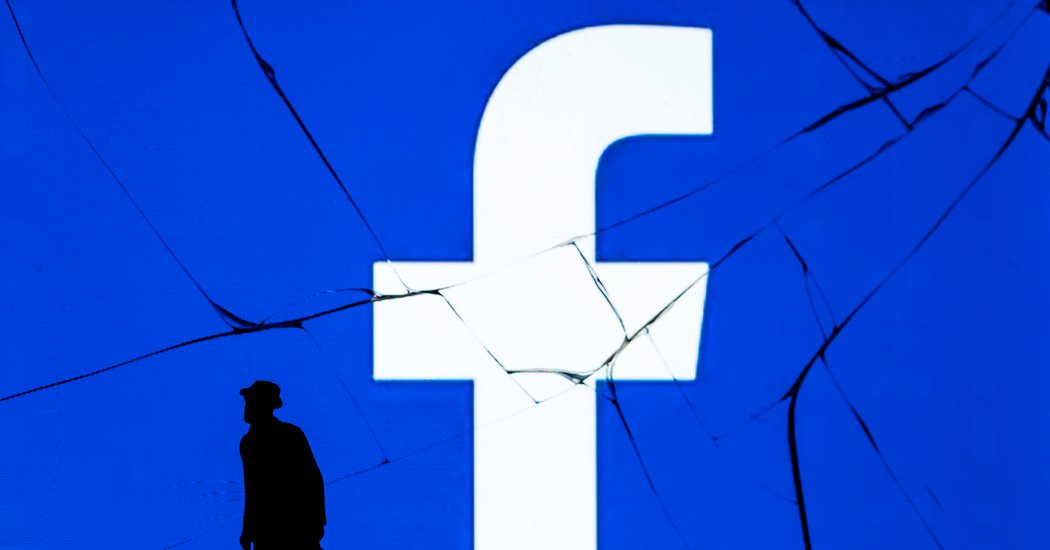 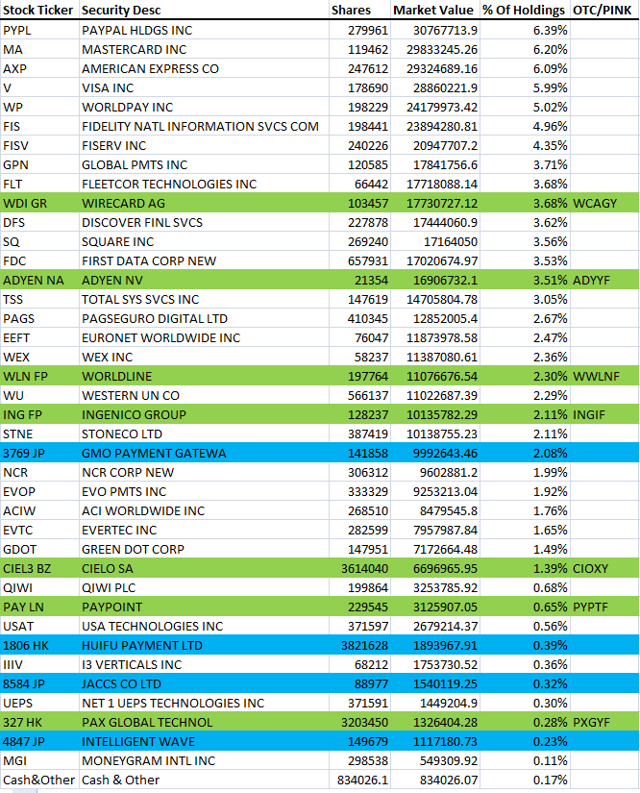 IPAY: Great Sector To Target But Expenses Too High 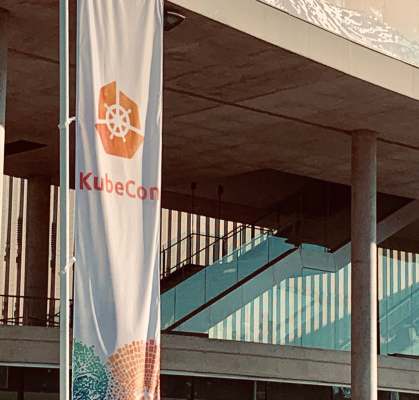 There is a tendency at any conference to get... 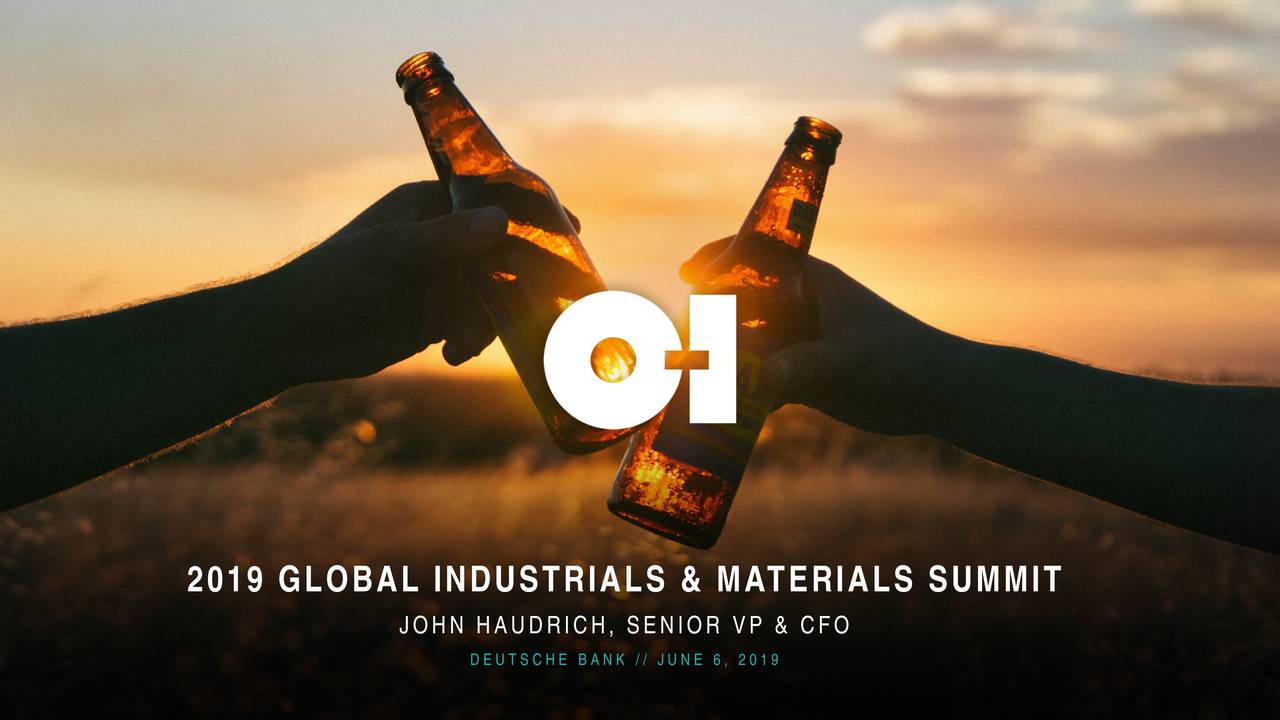 The following slide deck was published by Owe...