The WH1000XM3 have been named the king of ANC for a reason. It offers high quality audio codecs, great comfort, and an ultra-portable design.

If you need a pair of noise canceling headphones right now and want something that's reliable and that works, absolutely go with the Sony WH1000XM3. However, if you're the adventurous type and like to be on the bleeding edge of tech, the Bose Noise Canceling 700s are right up your alley. You'll just have to wait for them to actually get a release.

Battle of the noise canceling

It's tough to really compare the two headphones since the Noise Canceling 700s aren't out yet. However, based on the FAQ on Bose's website, the Noise Canceling 700s have "slightly better" ANC than the QC35 IIs. The ANC on the WH1000XM3, as owners know, is leaps and bounds better than it's predecessor the WH1000XM2, and much better than the Bose QC 35 IIs.

Based on Bose's own comments, it seems like the WH1000XM3 are the better set of cans when it comes to ANC performance. Bose's QC35 IIs offer pretty good noise-canceling performance, removing most low-end/bass noise, including engine noise. They suffer when it comes to blocking out mid-tones and treble. This means that they have a tough time blocking out things such as random chatter and walking.

Meanwhile, the Sony WH1000XM3 takes it to a whole new level. In addition to blocking out the lower end of the noise spectrum, it's able to block out a ton of mid-tones and more treble. It's not complete silence, but it's real close. If you start playing any sort of audio, that'll drown out the rest.

When it comes to actual audio quality with ANC enabled, it depends on the type of person you are. The WH1000XM3s pack a heavy low-end with an overall warmer and darker sound signature. This translates to strong bass that can sometimes feel overbearing with a rather recessed treble response. We haven't been able to get our hands on the Noise Canceling 700s just yet but it's safe to assume that Bose is sticking to the rather flat sound signature from the Bose QC35 IIs with a few minor tweaks to help the ANC algorithm.

In terms of Bluetooth audio codecs, both the QC35 IIs and the WH1000XM3 support SBC and AAC. For iPhone users, this is fine as all Apple products only support the SBC and AAC codecs (the exception being Macs, which also support aptX). The WH1000XM3 pulls ahead in this regard because in addition to SBC and AAC, they also support higher quality audio codecs such as aptX, aptX-HD, and Sony's own LDAC.

Having these codecs aren't that huge of a deal if you stream music from services such as Apple Music or Spotify. Both your headphones and your source device (smartphone, tablet, computer, etc.) will need to support the same codecs in order to use them. For example, the WH1000XM3 won't be able to use LDAC if you're pairing to a non-Sony Android device running Android Nougat or older.

You'll get up to 11 different ANC steps with the Noise Canceling 700s. This allows for more finer control over how much noise cancelation you want. However, some might consider this a gimmick since some users might just want ANC all of the time and don't want the hassle of cycling through 11 different modes.

What about everything else?

While we haven't gotten a chance to test and review the Bose Noise Canceling 700s, we can tell that they're aiming for a different audience than the Sony WH1000XM3. For example, the WH1000XM3 gets 10 more hours of average battery life than what Bose reports for its Noise Canceling 700s.

The Noise Canceling 700s lacks in battery life compared to the WH1000XM3, but it makes up for it by allowing you to charge and listen to them at the same time. The WH1000XM3 is completely disabled when you're charging. You can't even listen via the 3.5mm audio jack while they are actively being charged. With the Noise Canceling 700s, you get the option between 3.5mm wired or Bluetooth wireless while charging your cans.

In our testing, the WH1000XM3 got notably louder than most other Bluetooth ANC headphones, including the Bose QC35 IIs, so keep that in mind. If you like to listen to your headphones at a relatively loud volume, the WH1000XM3 won't disappoint. However, you might be able to reach that same volume on the Noise Canceling 700s, depending on how loud you're planning on listening to your audio.

While the WH1000XM3 are relatively light and portable, they're also made out of plastic for the most part. This allows them to fold up and be super compact when packing them away in their traveling case. Unfortunately, the Bose Noise Canceling 700s don't have that luxury and come in a rather large carrying case. This is due to the fact that the headband is made from higher-end materials and cannot be folded.

While expensive, the Sony WH1000XM3 present an overall great package that is lightweight, portable, and provides high-quality Bluetooth audio.

The Bose QC35 IIs have proven to be a really great set of travel headphones. While the 700s aren't out yet, it's fair to say that its successor will be at least equal or better in every way. 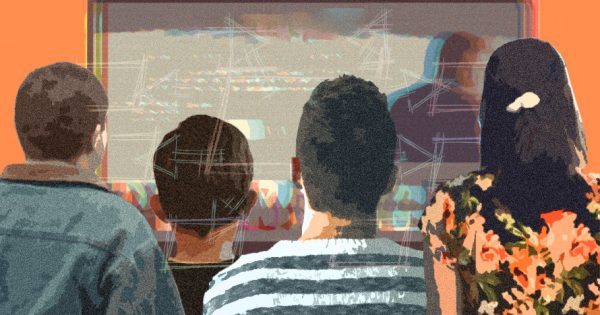 As this $21 billion television upfront market...

Go out and get fit with these Prime Day fitness tracker deals!

For half of the world, summer is in full swi...

0 Apple is gearing up for another series o... 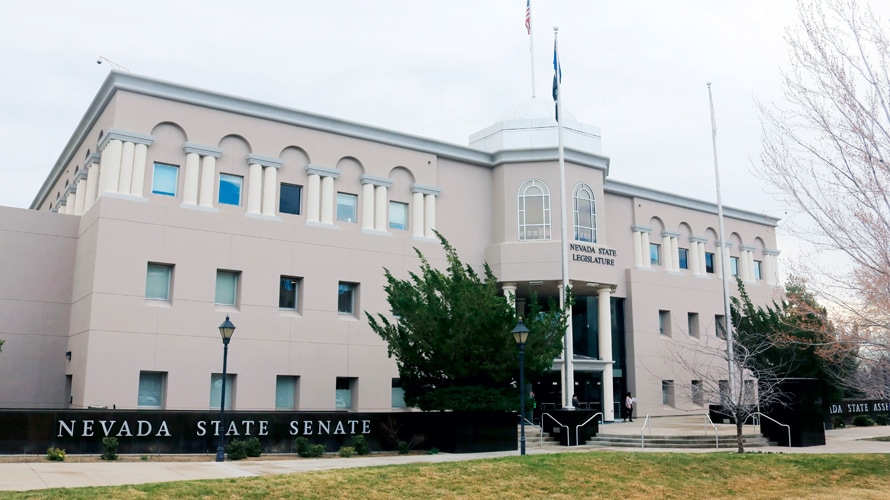