Apple  (NASDAQ:AAPL)  made believers of investors again last year. The stock fell on hard times in late 2018 but has come roaring back -- doubling during the past 12 months -- as investors have become increasingly convinced that there will be life after the iPhone and that the downfall of the iconic device is greatly exaggerated. Those beliefs have fueled the resurgence in Apple stock, which shows no signs of slowing.

Loup Ventures managing partner Gene Munster, a well-respected Apple follower, has made a bold prediction, arguing that Apple's strong momentum could continue into 2020 and beyond, driving its market cap near $2 trillion. Here's how Apple gets there.

Munster believes that Apple will debut "probably five new iPhone models ... that tends to be good for overall growth."

2019 was a blockbuster year for wearables, which includes AirPods, the Apple Watch, and Beats products. In the fiscal fourth quarter, Apple CEO Tim Cook said the category had record growth "in each and every market we track" and was accelerating to "well over 50% growth." That level of progress for the segment has been a recurring theme on each of Apple's conference calls going back more than a year.

Munster believes wearables growth will continue to accelerate, and the segment is "an important X factor" to the Apple story in 2020.

Last year was tough on the iPhone. Apple started fiscal 2019 reporting that revenue fell 5% year over year, on the back of iPhone sales that dipped 15%, a decline that Apple attributed almost entirely to economic weakness in China. That spilled over into subsequent quarters, as revenue declined 5% in the second quarter before rebounding slightly in the quarters that followed, increasing by 1% and 2% in the third and fourth quarters, respectively.

As a result of the disappointing performance in 2019, Apple will have a low bar to clear in 2020. Munster noted that it would be "relatively easy for them to make their numbers this year," as the difficulties in 2019 make for "easy comparisons" in 2020.

Then, there's the multiple

Because so much of the company's business revolves around selling electronic devices, the Wall Street community has valued Apple much differently than it has other technology companies. Munster said Apple has historically been "penalized because ... more than half their business comes from hardware," noting that hardware businesses are less predictable. The day after Apple reported its fiscal fourth-quarter results, the stock ended the day at about $249, with a multiple of about 21 times trailing 12-month earnings.

Munster believes that investors are gradually coming around to the "truth," which is that "Apple should be valued like a typical tech company" with a multiple of about 30 times earnings. That would value Apple at about $360 per share. Munster's price target for Apple is $350 for 2020, 15% higher than current levels. If Wall Street were to come around to his target multiple (and that's a big if), that would bring Apple's market cap to approximately $1.7 trillion.

There are a lot of assumptions baked into Munster's scenario, so at this point, it's just fun with math. Investors shouldn't dismiss him too quickly, however. A year ago, Munster predicted that Apple would be the best performing FAANG stock of 2019, a call that turned out to be spot on. It was never a foregone conclusion, as these are some of the biggest tech companies, including Facebook, Apple, Amazon, Netflix, and Alphabet. Munster also correctly identified the catalysts that would drive Apple higher: an intense focus on services, the upcoming debut of 5G, and better positioning than its tech rivals with regard to regulatory issues.

Munster is doubling down on Apple this year, saying it will be the best FAANG stock of 2020, though he admits that it's an "out of consensus call" -- one that may be difficult for some investors to accept. Still, if the company lives up to Munster's expectations, this year will be a wild ride for Apple investors.

This article originally appeared in the Motley Fool. 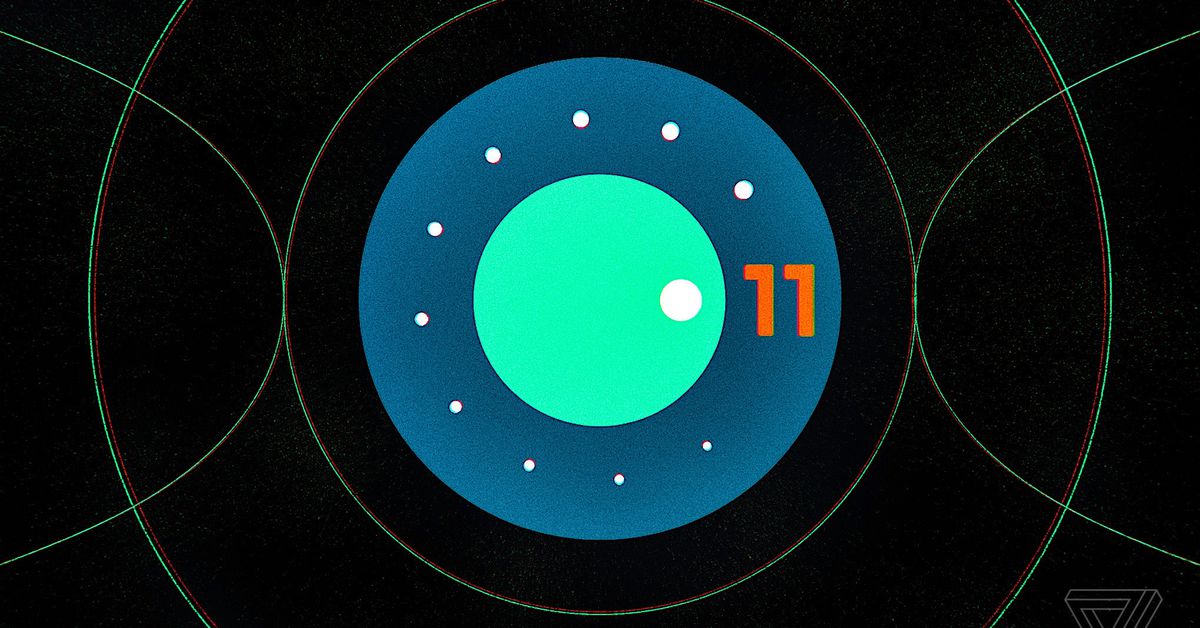 The most interesting new Android 11 features so far

I'm Musician Dan Boeckner of Operators and Wolf Parade, and This Is How I Eat

How I EatThe How I Eat series asks chefs, foo...

Google introduced a new set of gestures in An...