Duo may not be Facetime, but the service is a well done one. Unlike Allo which failed, Duo has gone on to capture users across the world and currently has been installed more than a billion times on the Android platform.

Today, Google is working on making it more accessible for users in countries with electricity issues, as well as those who are calling in the dark or low-light scenarios.

“People often light their homes with a single bulb when electricity is expensive, and even then, power outages remain common in many areas, leaving people in the dark during the evening when many video calls with family and friends happen,” Google explained on Monday. “Low light mode helps people connect with each other face to face, even when the lighting conditions aren’t optimal. The video call will adjust so people in the frame are more visible when the phone detects dim lighting.”

Google is rolling ot this feature to Duo users on both iOS and Android starting this week. Expect to see it via an update from your respective app stores. 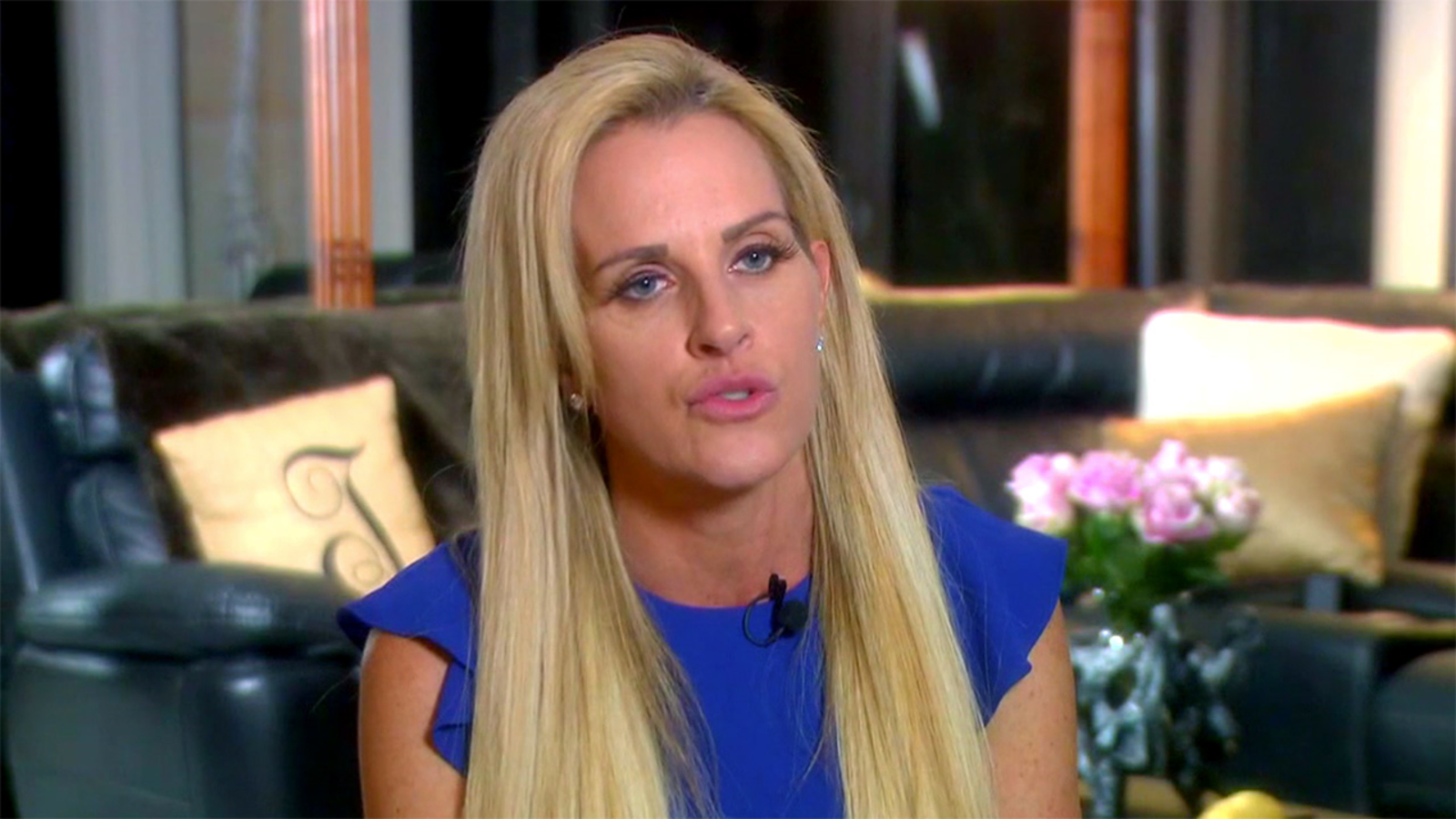 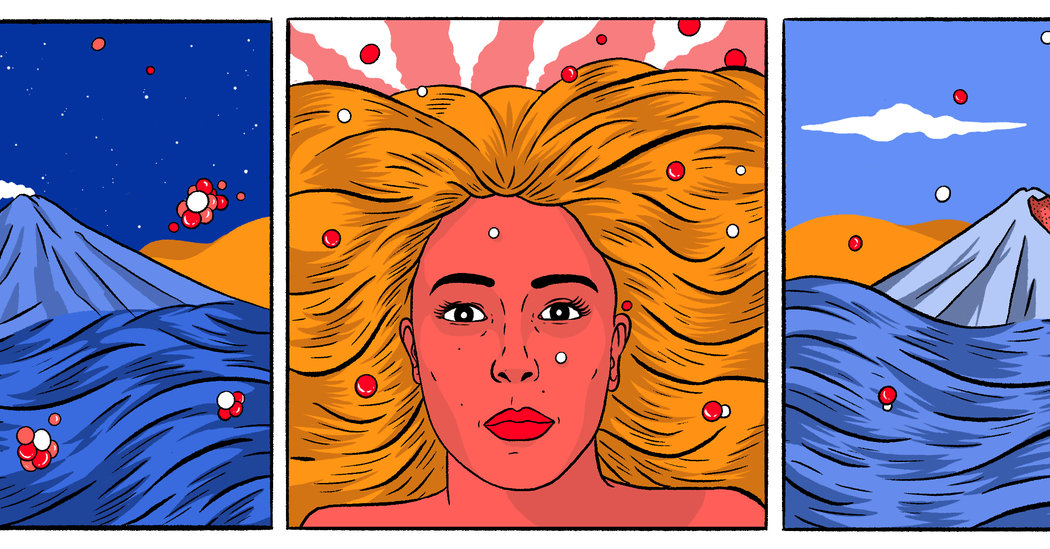 My Miscarriage Cured My Fear of Childbirth

It was a heartbreaking yet galvanizing previe... 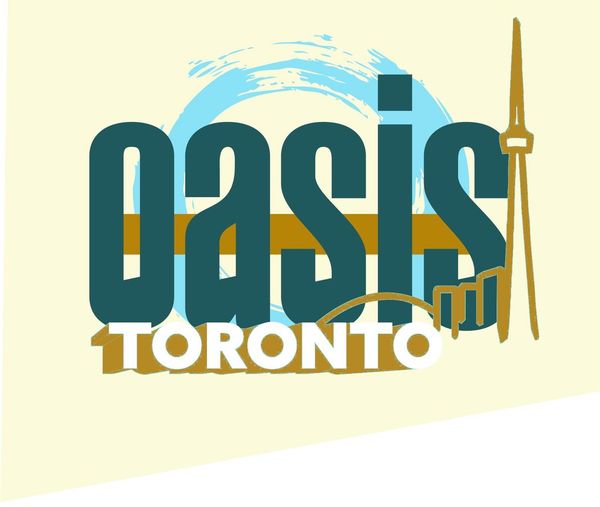 The Who’s, What’s and How’s – Building a Secular Community from Scratch

Demographics in the 21st century are becoming...

LendingTree Is A Low Quality Business At A Terrifying Valuation

LendingTree (TREE) is a company that provide... 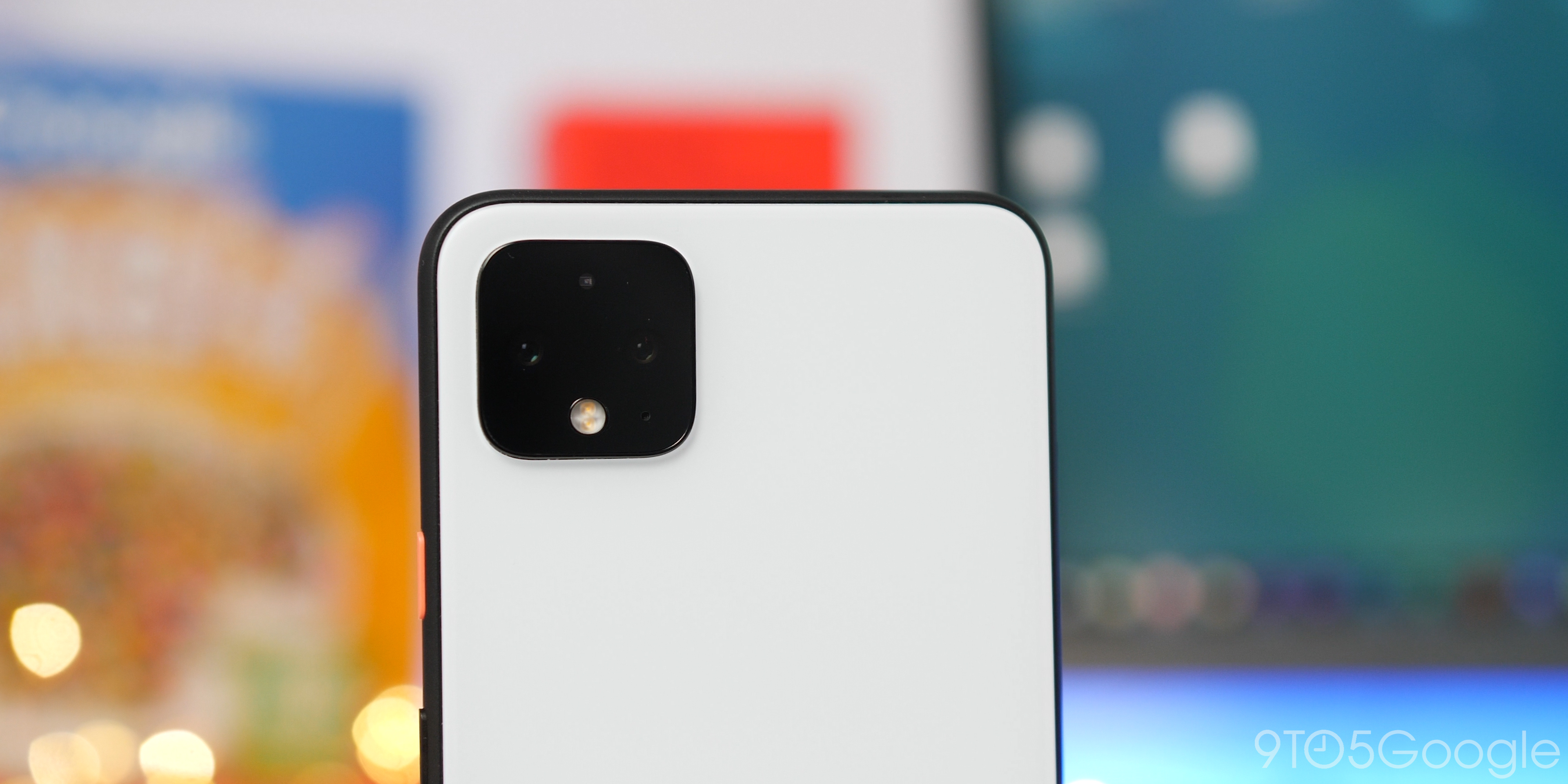 Black Friday is set to bring some of the bes...