Google announced a major update for Google Maps a few days ago, in celebration of the 15th anniversary of the service. The update included a significant redesign with a brand new app icon as well as a few important changes to the Maps user interface. On top of that, Google improved the navigation experience related to commuting by adding more information about trains and busses, and it also added a new feature to its Live View mode to better help users find their destinations while walking. Google said at the time that those features would start rolling out gradually, and now they’re widely available on Android and iPhone.

Some Android and iPhone users may have received an update prompt a few days ago, but that Google Maps installation only deployed the new app icon. The updated interface, which now contains five tabs instead of three, should now be available to all users 9to5Google reports, and I can already verify that the iOS redesign has indeed arrived on my iPhone.

You’ll be able to explore the new Saved, Contribute, and Updates tabs that join the Explore and Commute menus that were already there. Explore will let you find notable attractions around you, while the Commute tab is where you can set up your regular commutes. Depending on your region, the Commute tabs might include details like temperature, accessibility, and security for certain rides, although not all commute options will be covered initially. However, the extra information layer won’t reach the Commute tab until next month when it’s scheduled to be fleshed out a bit. Then, some awesome upgraded augmented reality features for Live View will roll out after that.

The new version of Google Maps has been rolled out via a server-side update, which means you should see the new UI inside Maps as long as you have Maps version 10.43.3 installed. In other words, you don’t need to wait for an app update via the iOS App Store or Google Play store in order to get the new UI. You can read more about the Google Maps redesign in our earlier coverage. 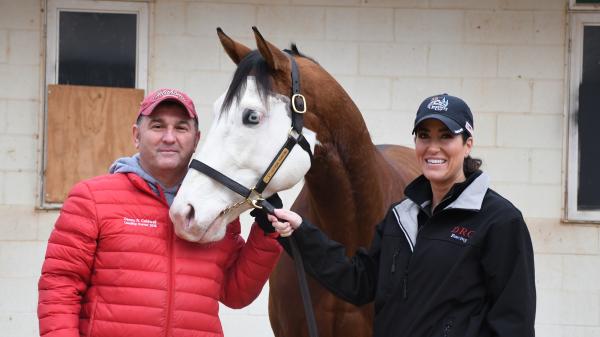 When you first walk into trainer Federico Vil...

Whenever an athlete gets drafted into a leagu...

1 After the almost unending litany of scan... 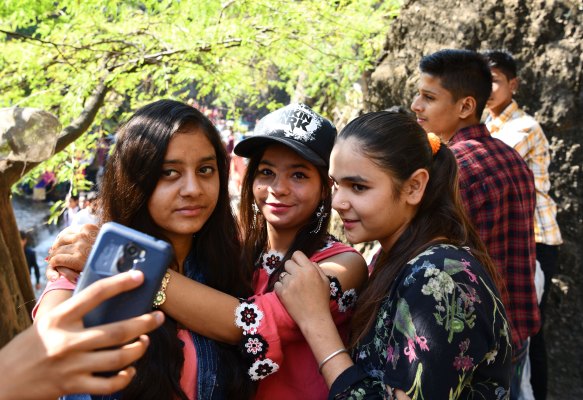