Android 10 is set to debut in the very near future, and in the latest episode of the podcast All About Android, members of Google’s Android team sat down to talk about the new update, branding, and more. Here are a few bits of information that came out of the interview.

The first thing Dave Burke wanted to talk about in this interview with the All About Android team was to debunk the idea that Google ditched the dessert names because finding a Q dessert was too hard. This was previously detailed, but Google changed this branding because the desserts aren’t always universally understood and also had the unintentional effect of confusing which version was the latest.

Burke also confirmed that, if the branding had stuck around, Android Q would have been called Queen Cake. For those unaware, Queen Cake, also known as Queen Elizabeth Cake, is an old-fashioned dessert that has shredded coconut in its icing. This is a great example of the problem these dessert names could cause, as this isn’t a common dessert outside of Canada.

Just because the public codenames are gone doesn’t mean the internal ones are, too. When asked about what Google refers to Android 10 as internally, both Burke and Sandler confirmed that 10 is Quince Tart, another lesser-known dessert. We’ve been tracking the “Qt” internal name for quite a while, so it’s nice to finally know what that means.

This follows up on the “codename for the codename” Google has used for quite some time, with Marshmallow being used as an example for internally being called Macadamia Nut Cookie. Sandler says this won’t stop going forward, and in fact, he sees this as giving the fun codenames back to the “superfans” just like in the very early days of Android.

Gesture navigation has been the biggest topic in Android 10, and Google decided early in 2019 that it needed to accelerate its work to craft a gesture navigation system. Why? In the interview, Burke explains that the Android team saw how many Android device makers were crafting their own gesture navigation options, and how that would be a “nightmare” for developers. 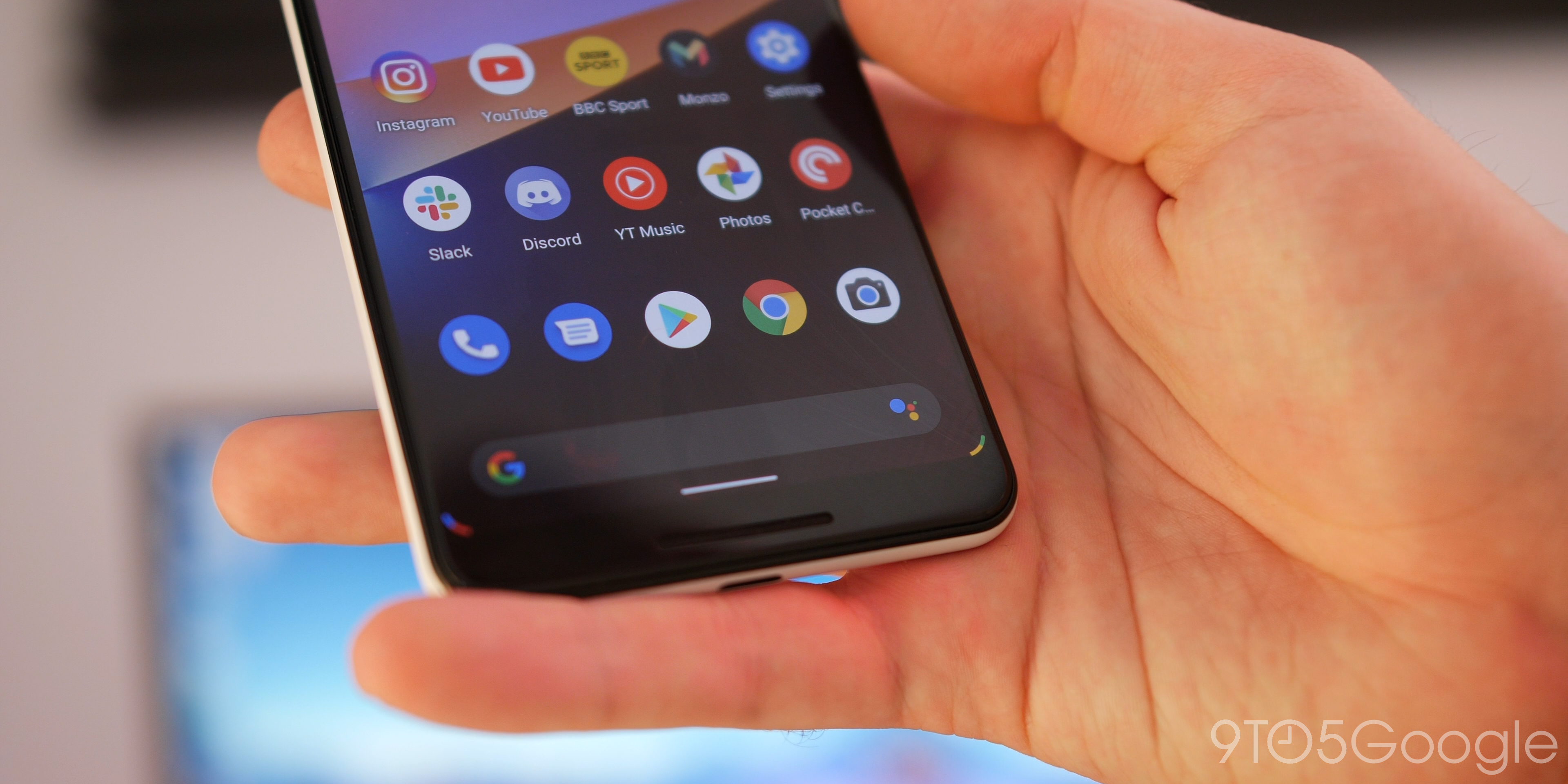 Sandler also mentions that Pie’s two-button navigation was sort of an “in-between” step for Google to lead up to this fully gestural system. Burke further confirmed that third-party launchers are working internally with gesture navigation, and that the functionality will be fixed in a post-launch update, as previously mentioned.

Burke also believes that gesture navigation will be used by the majority of Android users. He says that only a “minority” of users will probably use the three-button option, which is mandated as an option for all Android devices.

In an anecdote, Dan Sandler also confirmed that at one point, Google was considering a reveal for the new Android 10 branding scheme at I/O 2019. He explains that his shirt, which features the deconstructed “Q” logo, was going to be worn at I/O but modified with tape to conceal the branding change until the time was right. However, Google decided not to go forward with that.

Shame, he could have rivaled Samsung’s Bixby magician.

At one point in this Android team interview, while talking about Android’s branding, Burke also pokes fun at Sandler regarding the update’s new boot animation. Apparently, the expressive version of the new Android head will be used in some capacity in the platform’s boot animation.

Without the dessert names, one might assume the Android statues that are found all over Google’s Mountain View campus will cease. Apparently, that’s not the case. Dave Burke says that Google will keep making Android statues, saying that they will “have some fun with them.” He teases a number statue for Android 10, and that people will be able to sign the statue at the Mountain View campus. He didn’t mention who will be able to sign the statue, but he did invite All About Android’s hosts to come down and sign it. 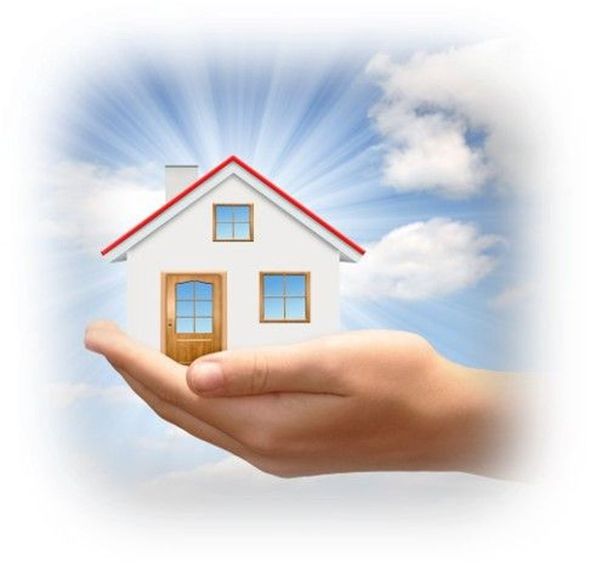 Whether you are a new or experienced Real Est... 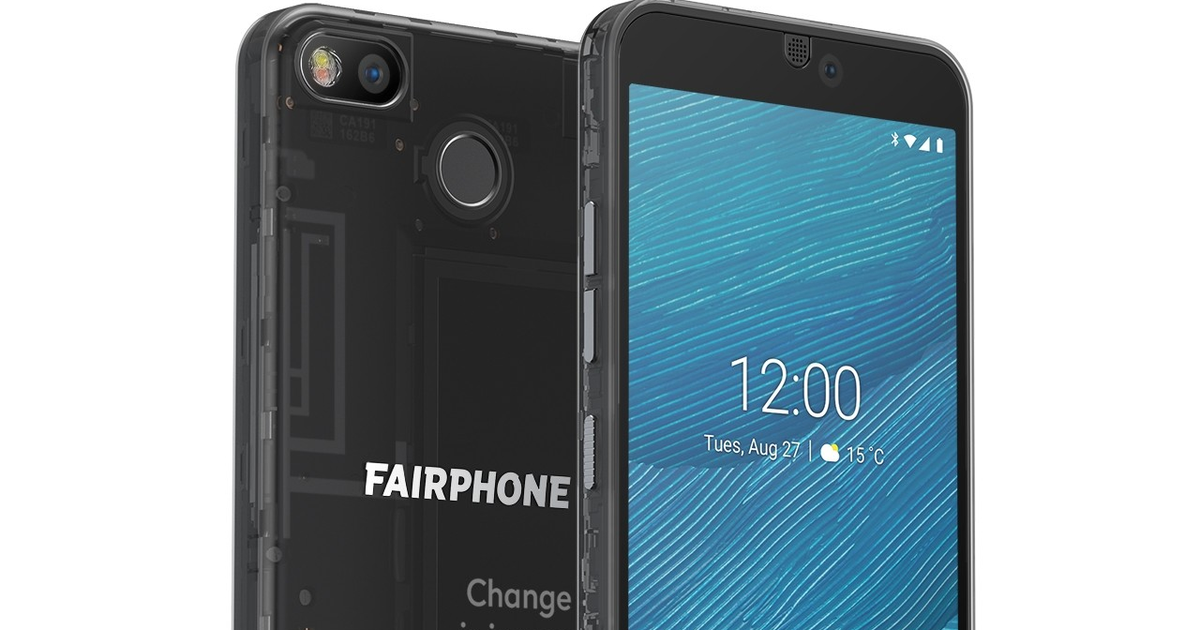 The Fairphone 3 is a green, labor-friendly iPhone alternative

If you're looking for a smartphone tha... You can finally purchase the JBL Link Bar fo... 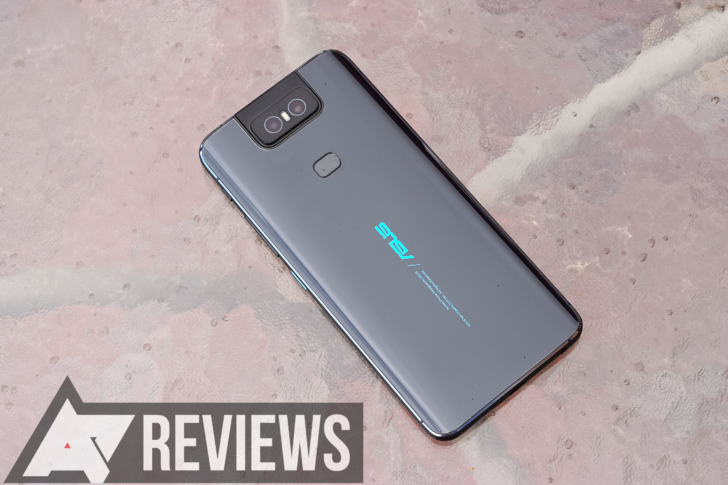 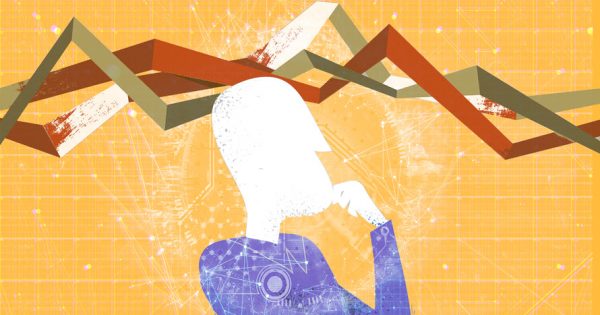