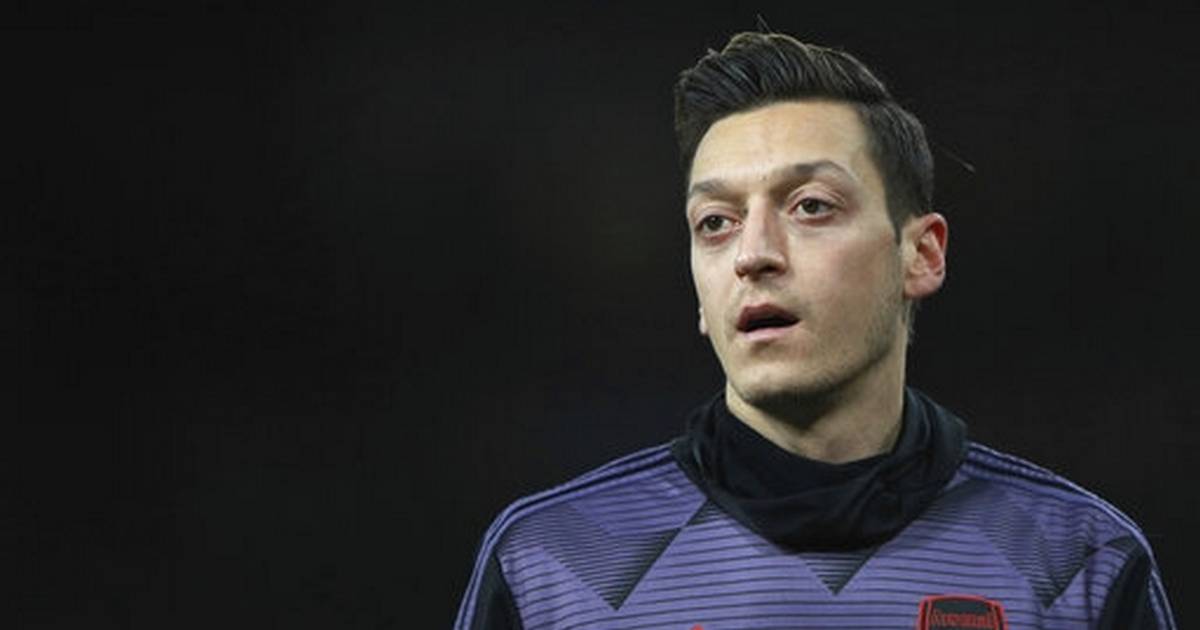 Arsenal's Mesut Ozil warms up prior... 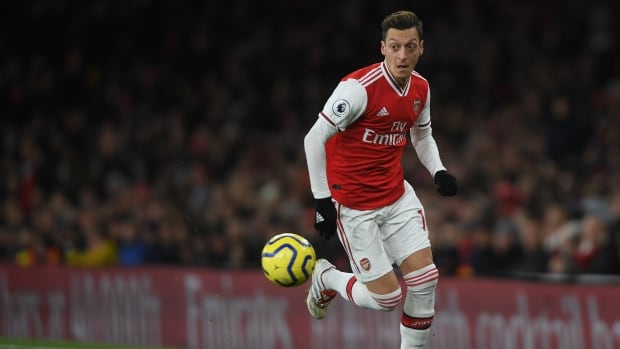 Jennifer Aniston’s husband made a funn... 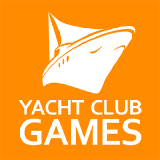 In an effort to further diversify its supply...