Google is set to face massive scrutiny of its business practices as more than half of all U.S. state attorneys prepare to launch an antitrust investigation into the dominant tech company.

Texas will lead the group set to conduct the investigation, which will be announced on Sept. 9, according to sources close to the probe. Google is said to be cooperating with officials.

Over 30 state attorneys are poised to take part in the probe, which will investigate the Alphabet-owned tech giant’s alleged violations of antitrust laws. The Department of Justice said in July that it was planning a sizeable investigation into numerous tech giants, including Google, Amazon, Apple and Facebook for anticompetitive practices.

“We continue to work constructively with regulators, including attorneys general, in answering questions about our business and the dynamic technology sector,” Google representative Jose Castaneda said.

The Federal Trade Commission is also said to be probing Amazon and Facebook for anticompetitive practices. All companies targeted in these probes have strenuously denied any wrongdoing.

“What you’re seeing is more AGs of both parties trying to pursue this issue,” Mississippi Attorney General Jim Hood, a Democrat running for governor, said in a June. 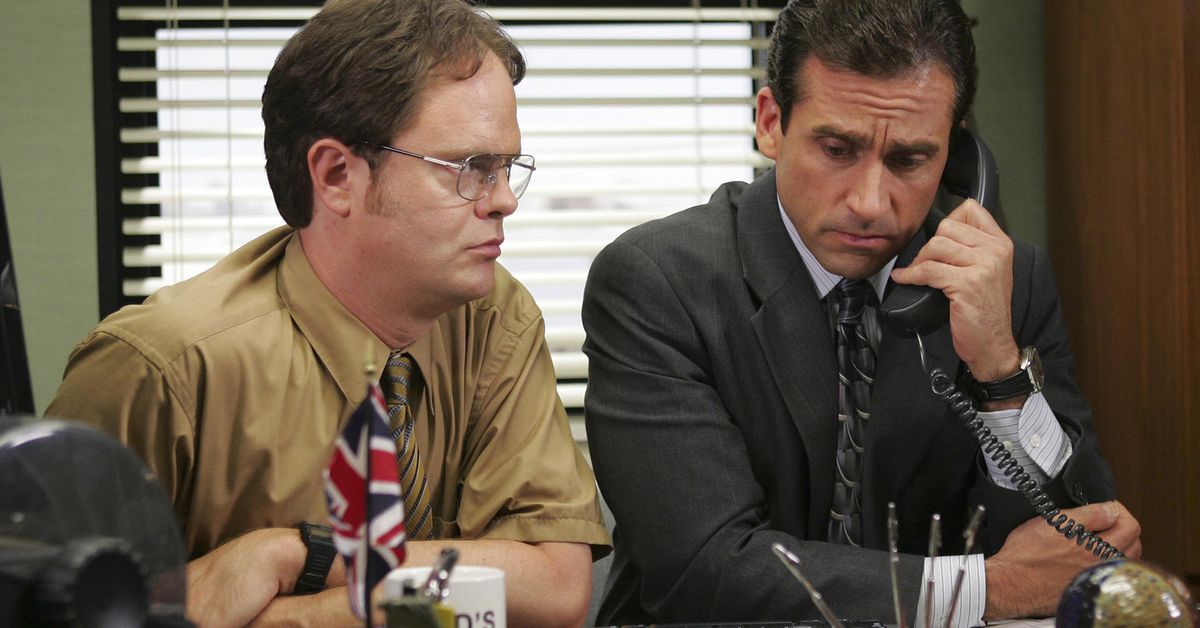 Hulu and Netflix gear up to lose The Office, Friends, and more popular shows - The Verge

Disney is set to take full control of Hulu, w...

If this leak is accurate, the Pixel 4 will be even more expensive than the iPhone 11

Some of the most anticipated phones of the s... 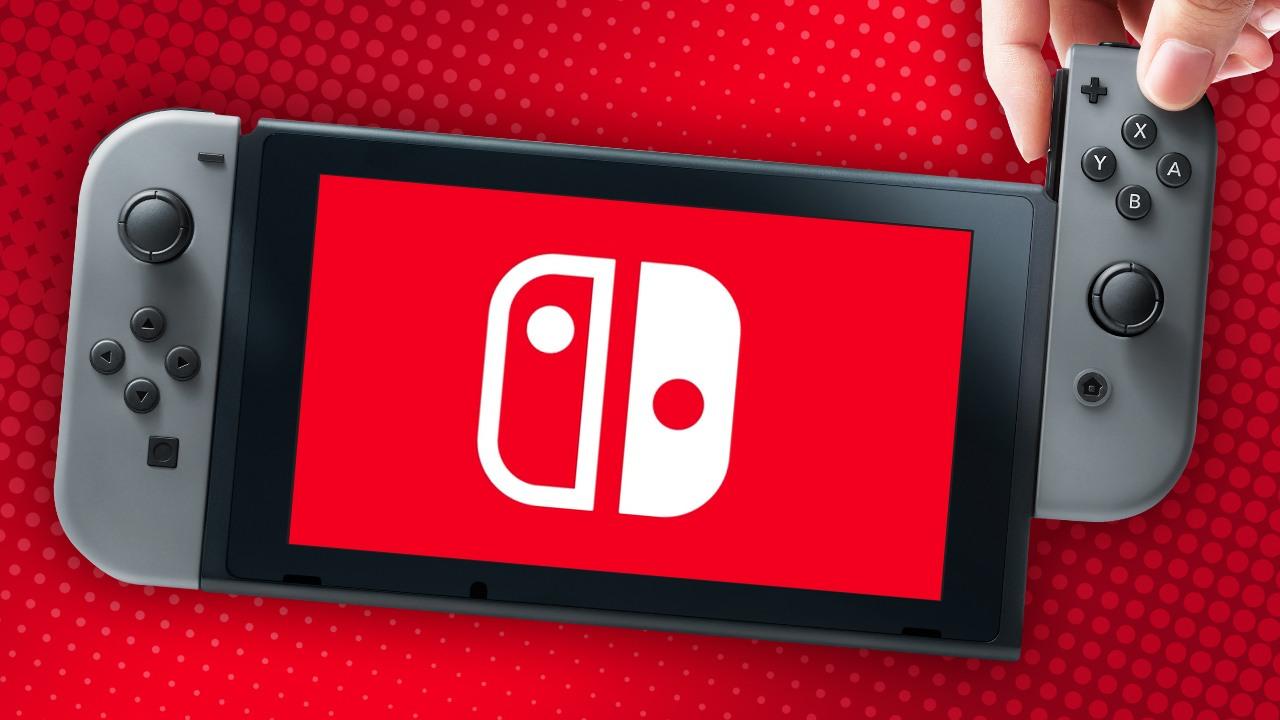 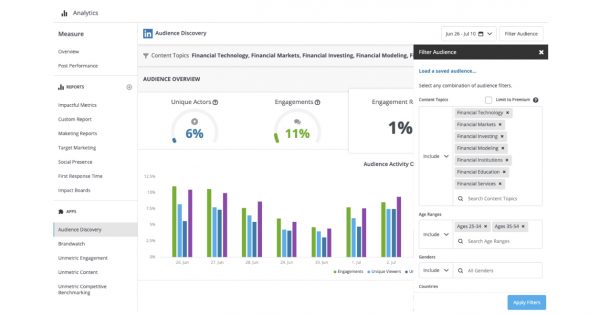 The LinkedIn Partner Program Now Has an Audience Engagement Category

This is when the iPhone 11 will ship to your door: Everything we know so far

iPhone season is almost here, which means we...