People take control of their smart thermostat from their wrist so infrequently that Google has decided to completely scrap its Nest app for both Apple Watch and the company’s own Wear OS platform. The smartwatch Nest app offered a quick way to adjust the thermostat’s target temperature or operating mode. But now it simply displays a “Nest is no longer supported on Wear OS” message when opened and instructs customers to uninstall it.

“We took a look at Nest app users on smartwatches and found that only a small number of people were using it,” a Google spokesperson told 9to5Google. “Moving forward our team will spend more time focusing on delivering high quality experiences through mobile apps and voice interactions.”

Is this some monumental loss? No, not really. You can still just pull out your phone and do those same things (and more) with the Nest mobile app on Android and iOS. Notifications from the Nest smartphone app will continue to show up on your watch. Plus, anyone with a Wear OS watch can use Google Assistant to control Nest devices with their voice. Apple Watch owners don’t have that fallback, however.

So even Google has concluded one of its own Wear OS apps — one that was a good example of a smartwatch’s convenience — just isn’t worth the effort any longer. It’s putting even less work into supporting the Apple Watch, with 9to5Google noting that Google Keep is the company’s last remaining watchOS app. 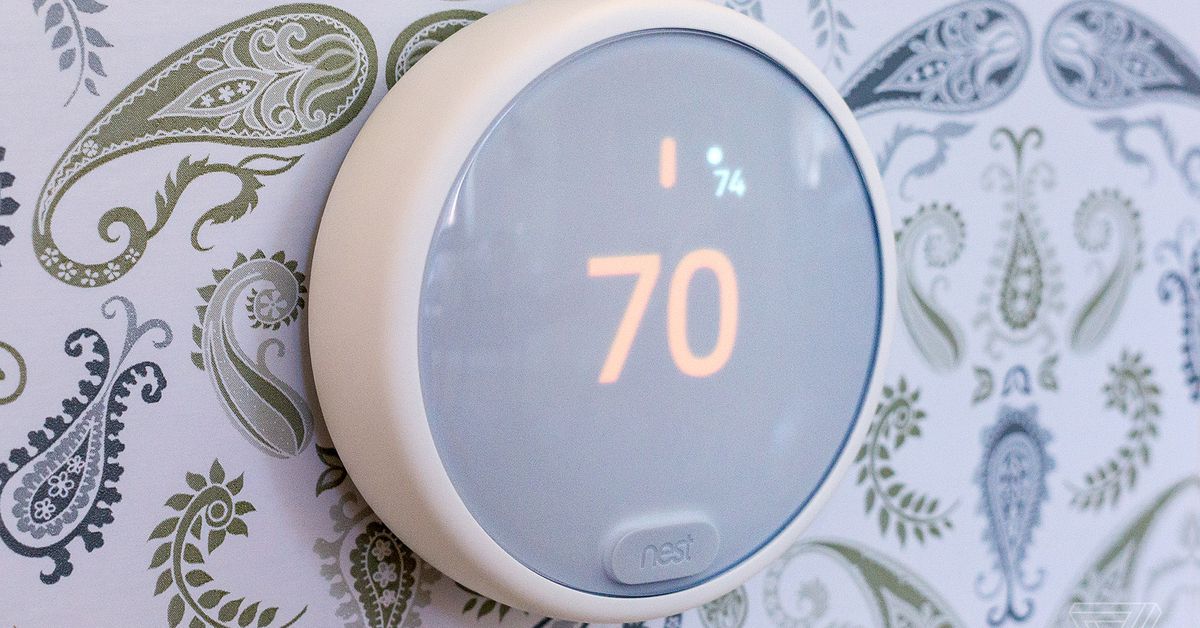 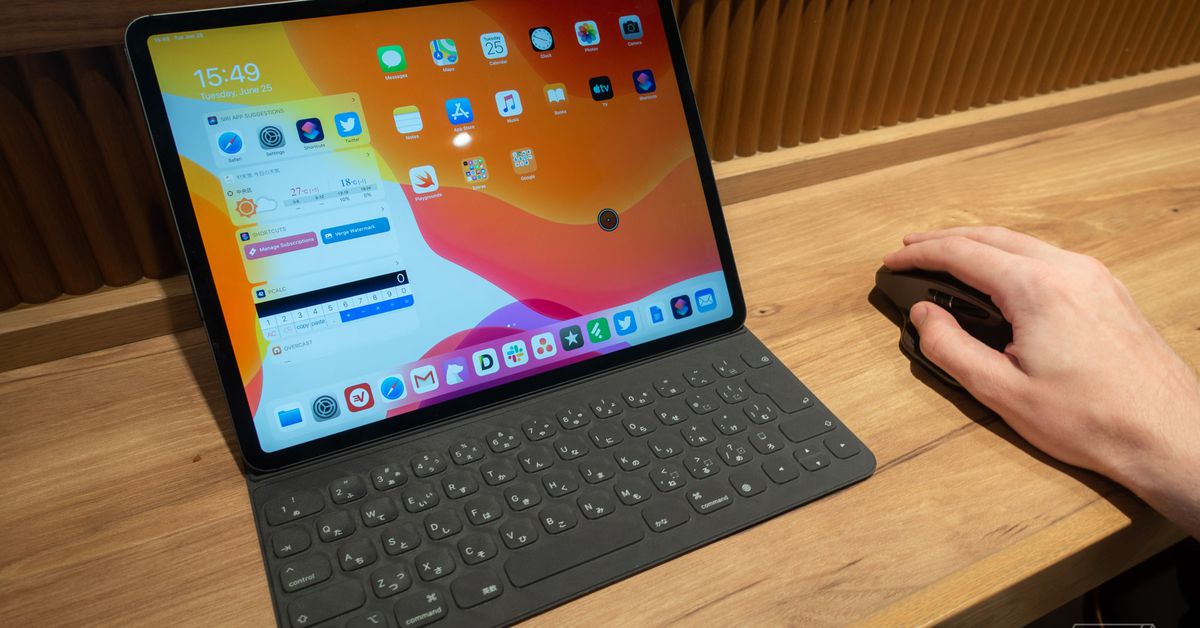 Among the other various updates included wit...

A First Look at the Triple-Camera iPhone Pro 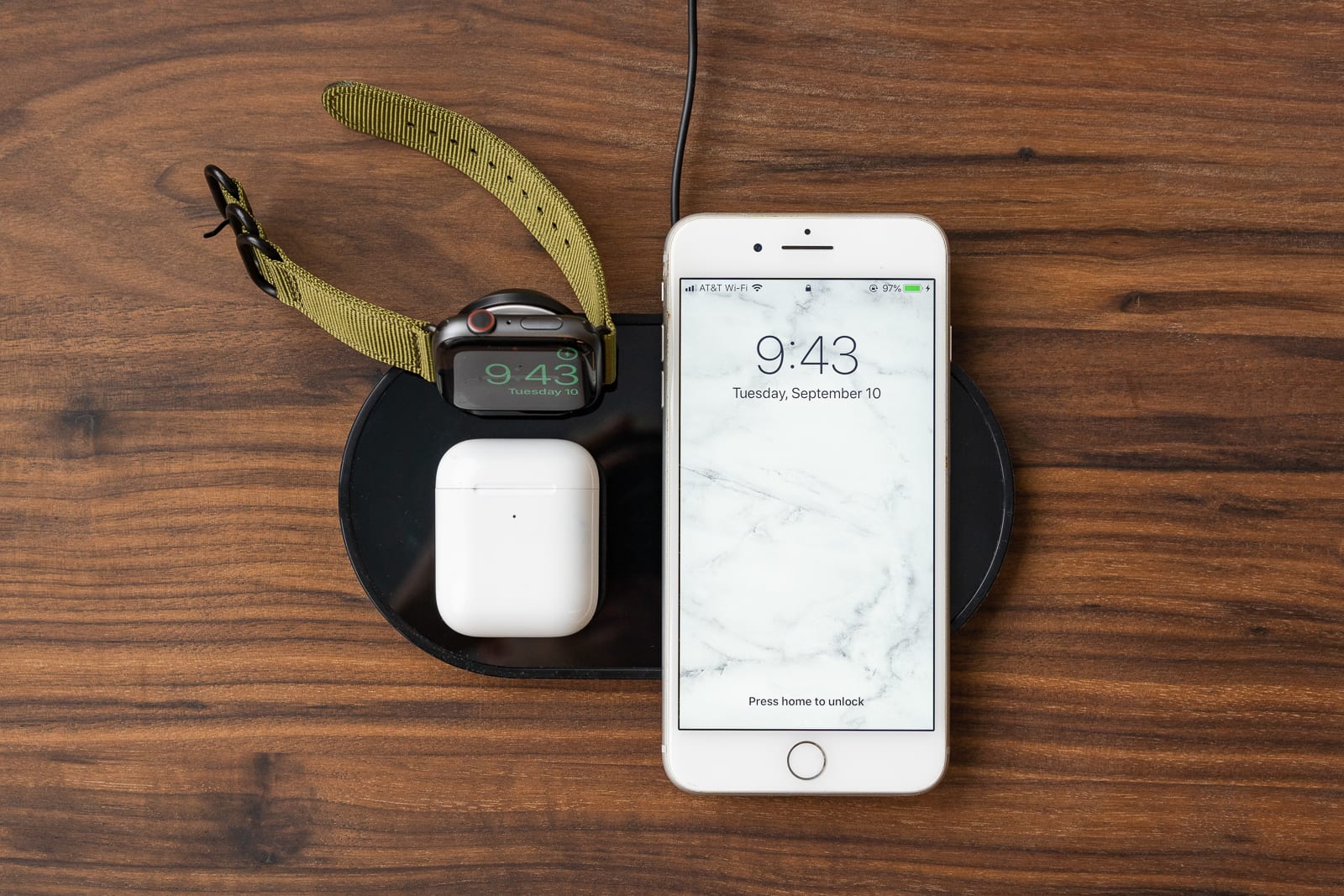