Pixels may take great photos, but both Android and the platform's applications have otherwise lagged behind iOS when it comes to color management, to the displeasure of photographers and designers alike. However, the latest version of Google Photos (v4.21) finally delivers wide color gamut support, though it does cause a few issues on some devices like the OnePlus 7 Pro.

For most, the addition of P3 color space to Google Photos won't be a game-changing improvement. All it means is that on supported devices, more colors in given image files in your library (like these examples) can be shown. Together with the anticipated wide color camera support, a full on-device wide color workflow will eventually be possible when taking photos. This doesn't magically make your existing photos better, it just means Google Photos can show you more information if it's there. 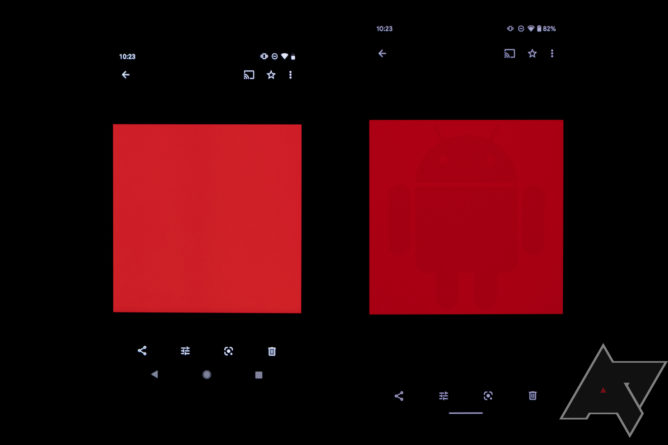 On its own, this is a useful improvement, and we tested it to work well with plenty of devices including the Pixel 3, 3 XL, 2 XL, and Galaxy S10+. However, we noticed two specific problems when it comes to another recent flagship: the OnePlus 7 Pro.

OnePlus doesn't seem to be handling color profiles quite so well as other OEMs. As spotted by XDA Developers, the over-saturated "Vivid" color setting has slightly different white points when switching between gamut profiles. Combined with the fact that the Google Photos app is telling the system to switch to a wide color mode even if the photo doesn't need it, and several OnePlus 7 and OnePlus 7 Pro owners have noticed the display suddenly tint itself green or yellow when opening photos. The "Natural" profile is correctly calibrated and doesn't have this issue, though.

In addition to tints in different color settings, the OnePlus 7 Pro has issues with using the red-tinted night mode when an app declares a wider color space. In our tests, opening a wide color image in Google Photos results in night mode being disabled if it was turned on, and it will subsequently stay off when you leave the photo. Even when you leave the app, night mode remains temporarily broken. It will remain broken until the display is turned off and on again. This isn't just an issue with Google Photos, we've noticed the same problem with other apps that declare a wider color profile for images, like Slide for Reddit. night mode as implemented on other devices like the Pixel 3 XL and Galaxy S10+ does not have this issue, and wide color images neither break the setting nor disable it to show content.

We touched on the problem in our review of the phone, and informed OnePlus that wide color apps could break night mode on the OnePlus 7 Pro some months ago, shortly after the device was released. We also reached out to the company again for a statement regarding the issue, but no response was forthcoming. In the meantime, those using the OnePlus 7 Pro should probably stick to the "Natural" color profile in settings, and either accept that apps can break night mode, or just turn it off until this can be fixed.

The update that brings wide color support to Google Photos is rolling out now over at the Play Store. If you don't have it already, you should soon, though the benefits will be lost on you if your display and Android software don't also support wide color. 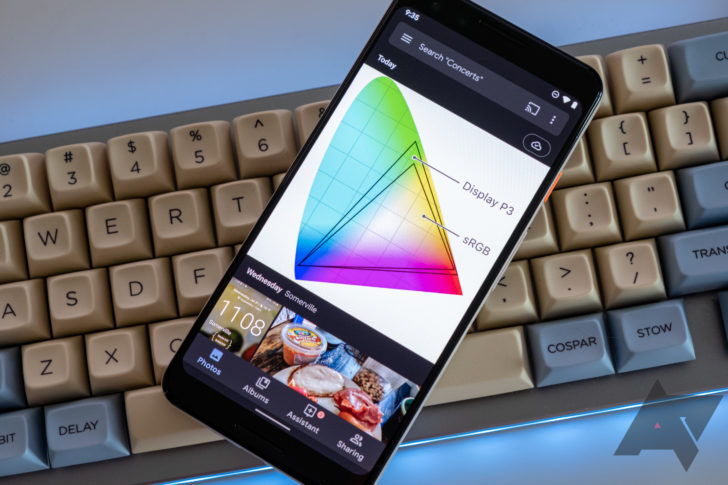 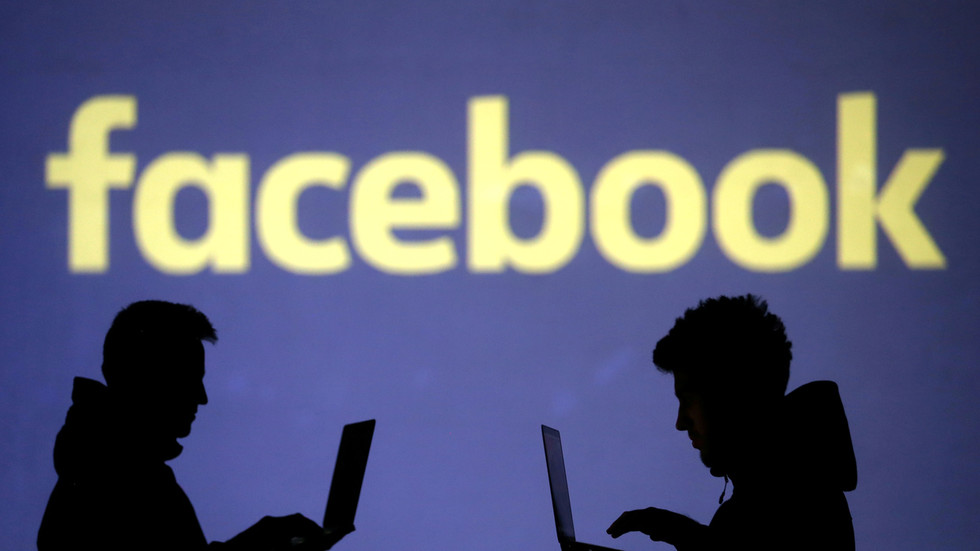 Apple iCloud is now easier to access on Android 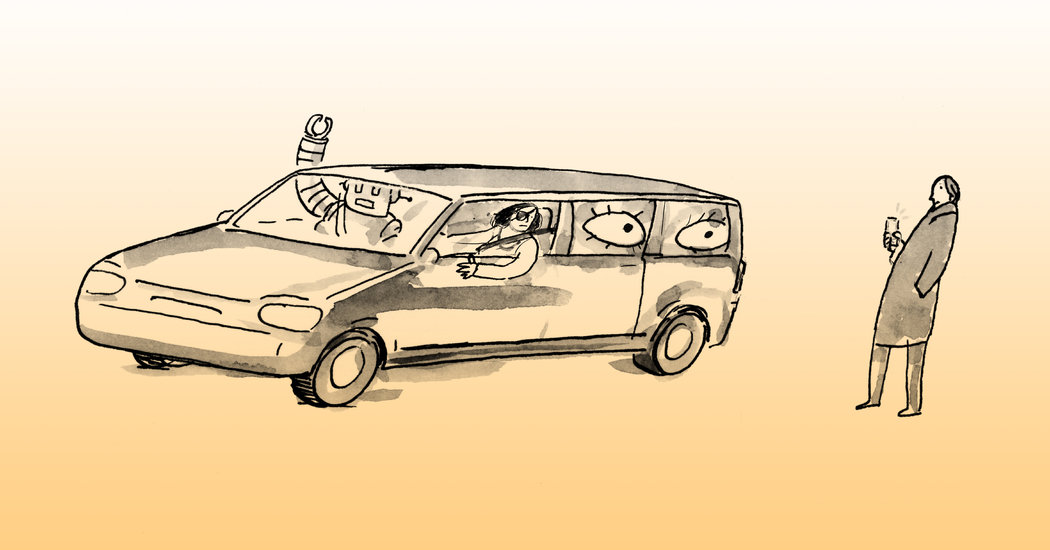 Your Best Tips for a Better Uber or Lyft Trip 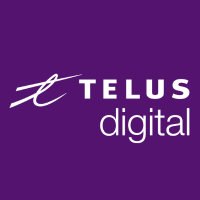 This is a private group for team members of T...