Google today launched the fourth Android Q beta with final Android Q APIs and the official SDK. If you’re a developer, this is your fourth Android Q preview, and you can start testing your apps against this release by downloading it from developer.android.com/preview.

Beta 4 doesn’t really bring any new features — it’s more about finalizing what was already added. Beta 4 includes the final Android Q developer APIs (API level 29), the official API 29 SDK, and updated build tools for Android Studio. In other words, “everything you need to test your apps for compatibility with Android Q and build with Android Q features and APIs.” If you’re a developer, you’ll want to download Android Studio, configure your environment, and check the release notes.

With Beta 4, Google is also opening publishing on Google Play to apps that are compiled against, or optionally targeting, API 29. You can thus now push updates to users through Google Play to test your app’s compatibility, including on devices running Android Q Beta 4.

To get started, install your current app from Google Play onto a device or emulator running Beta 4, work through the user flows, and make sure it handles the Android Q behavior changes. If you find issues, fix them in the current app without changing your targeting level (migration guide, privacy checklist). When you’re done, update your app’s targetSdkVersion to ‘Q’.

Beta 4 has a slightly different goal than the first three: Get developers to test for compatibility and give feedback. To help Google keep the betas coming, you can file platform issues, app compatibility issues, and third-party SDK issues.

Google is asking developers to make their apps compatible with Android Q so that their users can expect a seamless transition when they upgrade. The company specifically calls out system-suggested replies and actions in notifications, optimizing for foldables, supporting gestural navigation, Dark Theme, BiometricPrompt API, and network connection APIs. As for media, there’s dynamic depth format in the camera, audio playback capture, AV1 for video streaming, HDR10+ for high dynamic range video, Opus encoding, and the native MIDI API.

The final Android Q release will arrive “in the coming months” (likely August). 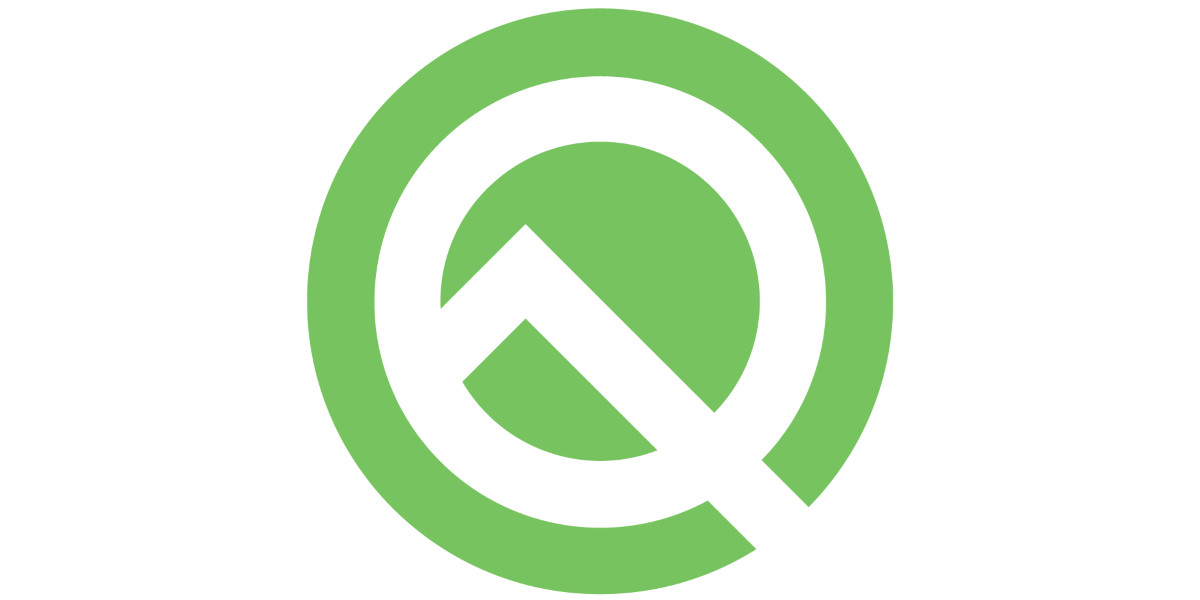 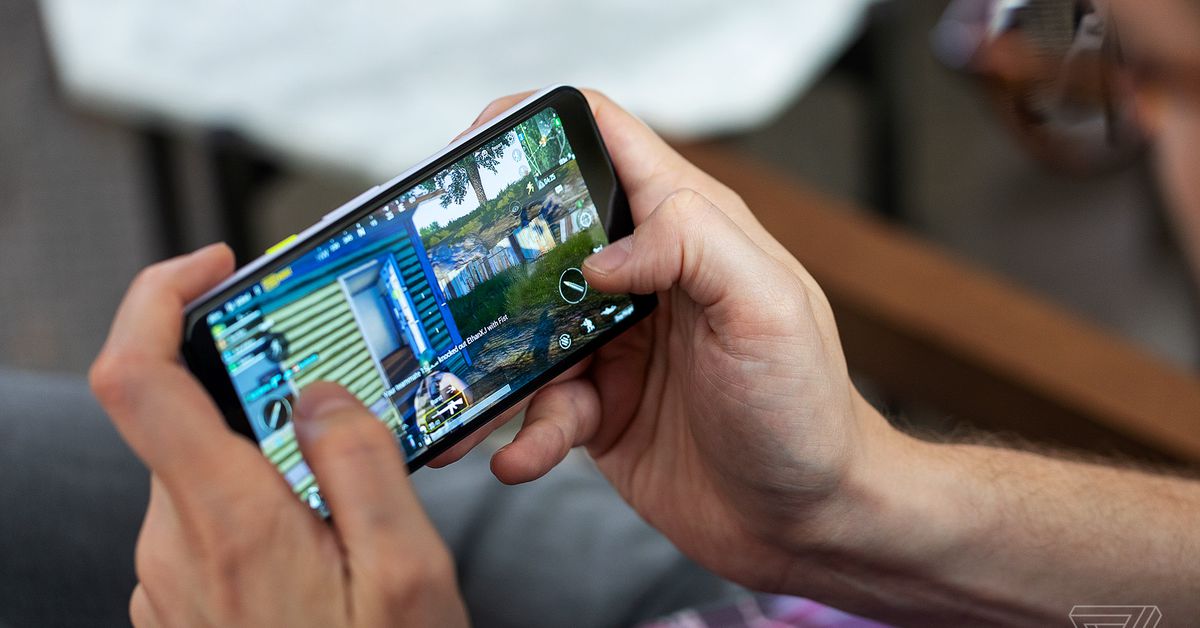 The ‘Cats’ trailer is here, and it’s horrifying the internet

Expect to hear the haunting refrain of &#x... Ever wish that someone would hand you a f... 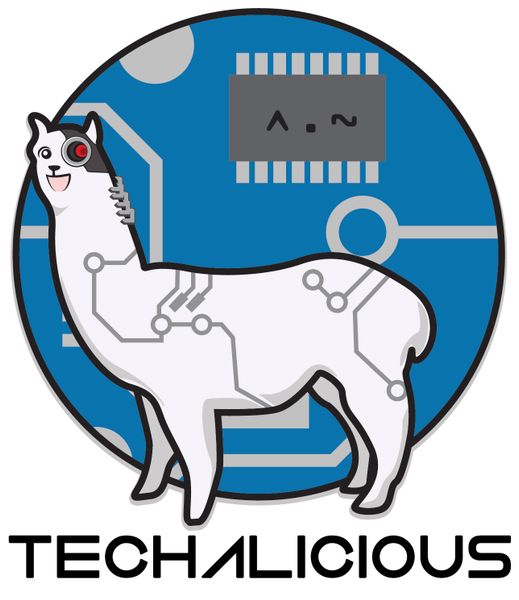 Greetings one and all to Techalicious! This ...