After discontinuing its Daydream View VR headset last month, Google has now announced that it is open sourcing the software of its no-frills Cardboard VR headset. This, Google says, will ensure that Cardboard's "accessible-to-everyone approach to VR remains available."

In its blog post, the company also revealed that it has shipped 15 million Cardboard units worldwide, helping make VR accessible to people who otherwise couldn't have afforded it. In the recent past, however, Cardboard usage has seen a decline. As a result, Google is no longer actively developing the VR SDK.

Google has released libraries for developers that will let them build their own Cardboard apps for both Android and iOS. The Cardboard open source project will also provide developers with APIs for head tracking, lens distortion rendering, as well as input handling. With the Android QR code library, apps will even be able to pair a Cardboard viewer without having to depend on the Cardboard app.

While it hasn't shared specific details, Google has promised that it will continue to contribute to the Cardboard open source project by introducing new features, including an SDK package for Unity.

If you are a developer or just want to learn more about the Cardboard open source project, you can check out the developer documentation or head over to Cardboard GitHub repo for the SDK. 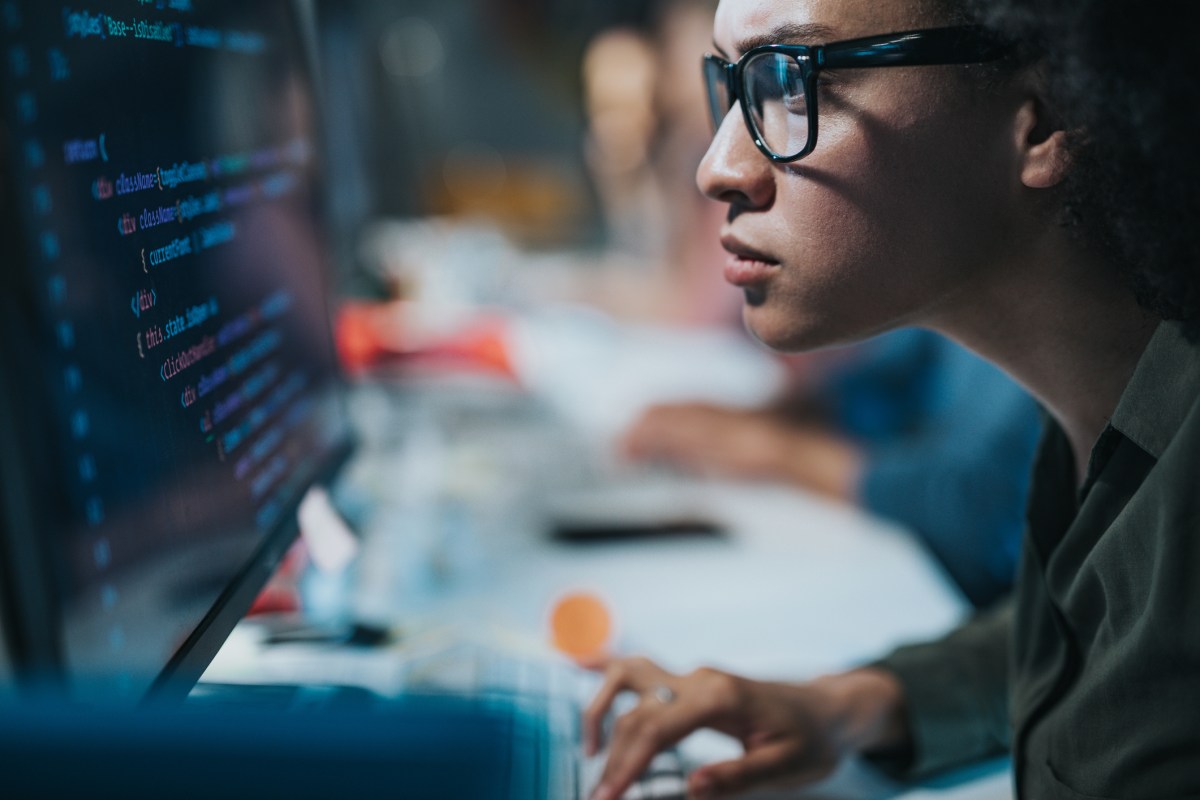 Companies understand the importance of artif...

There’s no denying that the iPhone ha... 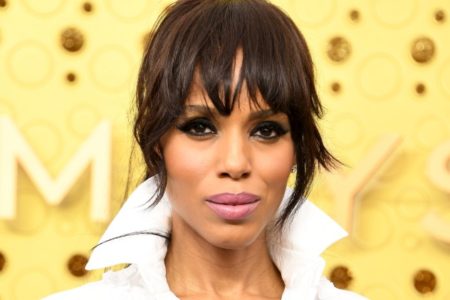 Updating your iPhone or iPad to the new i...