Google-funded undersea cable to Hong Kong might be blocked by the U.S.

Underwater across the Pacific Ocean, there's something being built called the Pacific Light Cable Network (PLCN) that connects Los Angeles to Hong Kong.

The cable is 8,000 miles long and is funded by both Google and Facebook, but on August 29, it was reported that U.S. officials are considering blocking the project.

According to The Wall Street Journal, while most of the cable has already been completed, the U.S. is considering not granting the required license for the cable to actually operate. If the license is blocked, it would mark the first time the United States has done so for an undersea cable as a result of a national security concern.

As for the purpose of the cable, it's designed to offer shorter load/wait times and increased bandwidth for Facebook users and the Google Cloud Platform. While there's nothing inherently wrong with that, rising tensions with China mean this decision isn't all that surprising.

Both Google and Facebook have yet to issue official responses to this news. 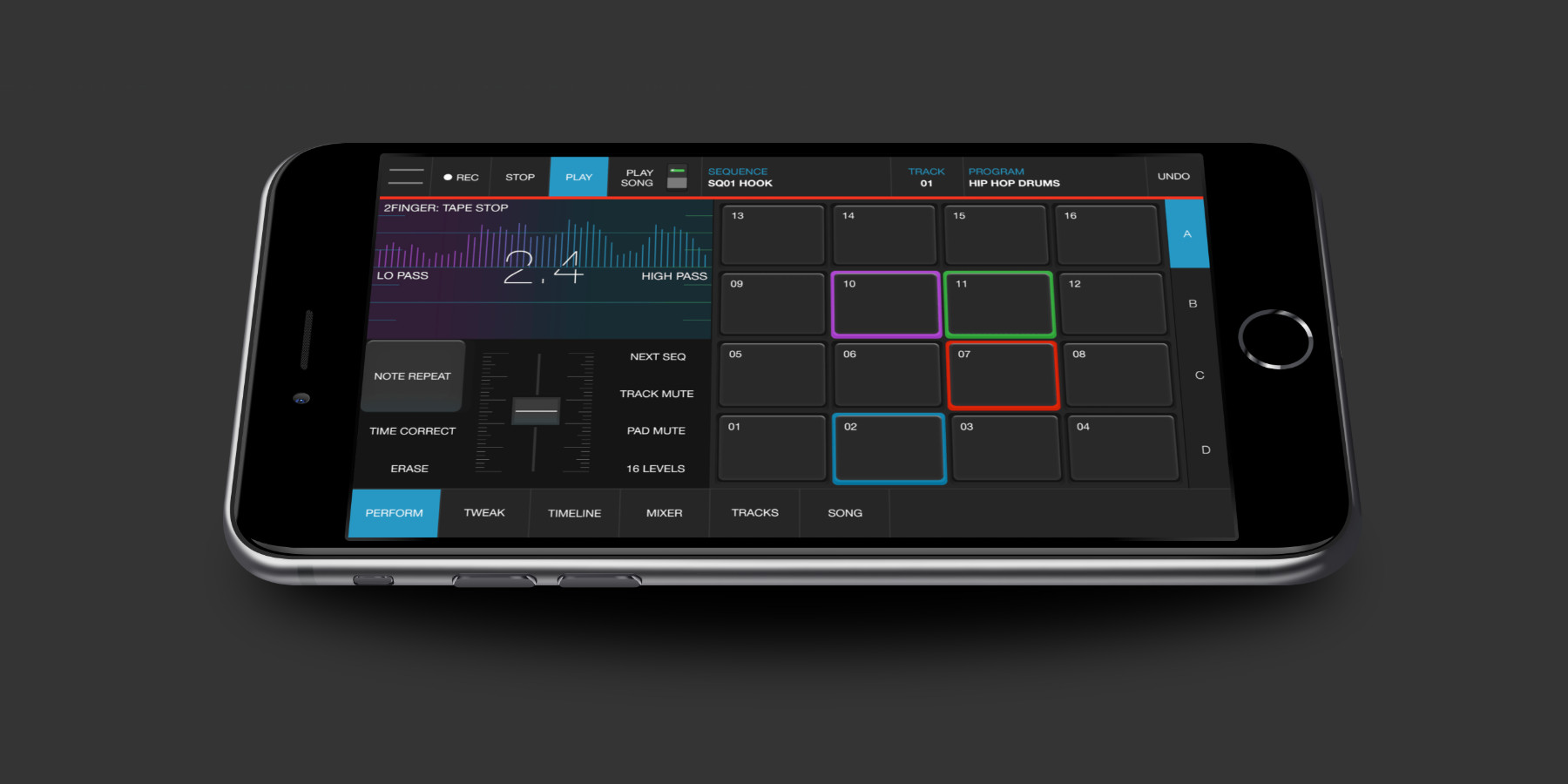 Akai via the App Store is now offering iMPC ...

You can see it's mostly East Coasters who are... Digital Wellbeing and parental controls are now required on all Androids Apple generated less than half of its total ...

These days, we keep hearing automakers talk a...