Google ‘Focus Mode’ Helps Keep Distractions Away: Here’s How To Use It

Android apps and games tend to eat up a lot of time -- particularly for those who can’t help themselves but keep using them. Thankfully, Google has released a new tool that can help Android users take control of their smartphone usage: a new feature called “Focus Mode.”

The aptly-named Focus Mode is a new feature that helps Android smartphone users focus on what they’re supposed to do by prohibiting them from using certain apps for a set amount of time. The apps will then become accessible once the time is up.

This new feature is seen to help users focus on whatever they need to be focusing on: work (for workers), school (for students), errands, and pretty much anything including dinner time with family or working on hobbies.

Focus Mode is part of the “Digital Wellbeing” app Google is releasing with Android Q, now officially named Android 10. The new app allows Android users to keep track of their smartphone or tablet usage; set timers for when to prohibit them from using certain distracting apps like Facebook, Instagram, and more; as well as to enable certain modes that can help them focus on their tasks.

The feature, along with the Digital Wellbeing app, is already available on the Android 10 beta. Here’s how to use it:

Lifehacker noted that since the feature is in beta, users might experience a slight delay in some instances. Still it’s worth using the feature as Google believes it will help stop people from “overusing” apps more than 90% of the time, CNet reported. 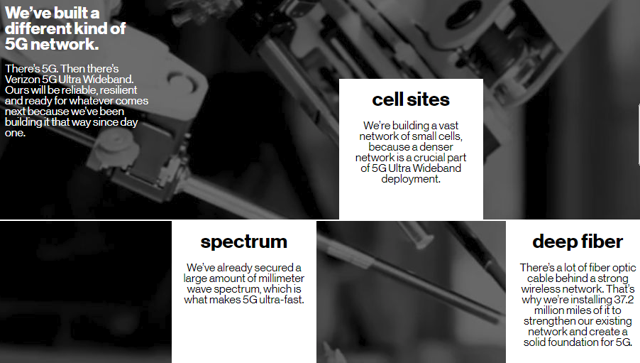 Get rid of those duplicate contacts on your Android device today

Source: Android Central When it comes to our... Great news for Android users, as Google is ... 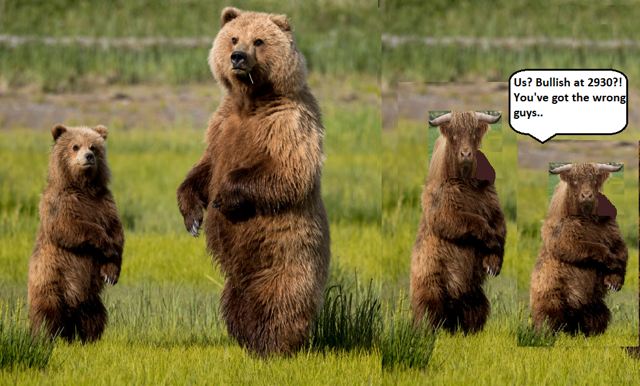 Just four weeks ago, I discussed that things...