Google has started to roll out dark mode for Gmail starting today on both Android and iOS devices. If you already use Android 10 or iOS 13 and have dark mode switched on at the system level, Google says that Gmail will automatically adjust to dark mode. Additionally, dark mode will activate if you use a Pixel phone set to battery saver mode. If you’re using an earlier Android or iOS version, you’ll have to toggle a few settings.

To check if dark mode has been made available to you, open Gmail, click settings, and you’ll see a new option called “Theme,” and within that, dark mode can be switched on.

If you’re not seeing this option, don’t worry. Google says in its press release that dark mode is releasing over an “extended rollout” period of 15 days or longer on Android and iOS. So if you don’t already have the feature, it’s on the way; you just might be in for a bit of a wait.

More and more apps are getting dark modes added, and we’re tracking every development right here. A few of Google’s popular apps have gotten dark mode support recently. Google Fit added the feature last month for Android and iOS users, while the feature in Google Calendar and Google Keep is currently limited to Android users. Curiously, Google’s main app still doesn’t have it for either operating system, nor does Google Maps. 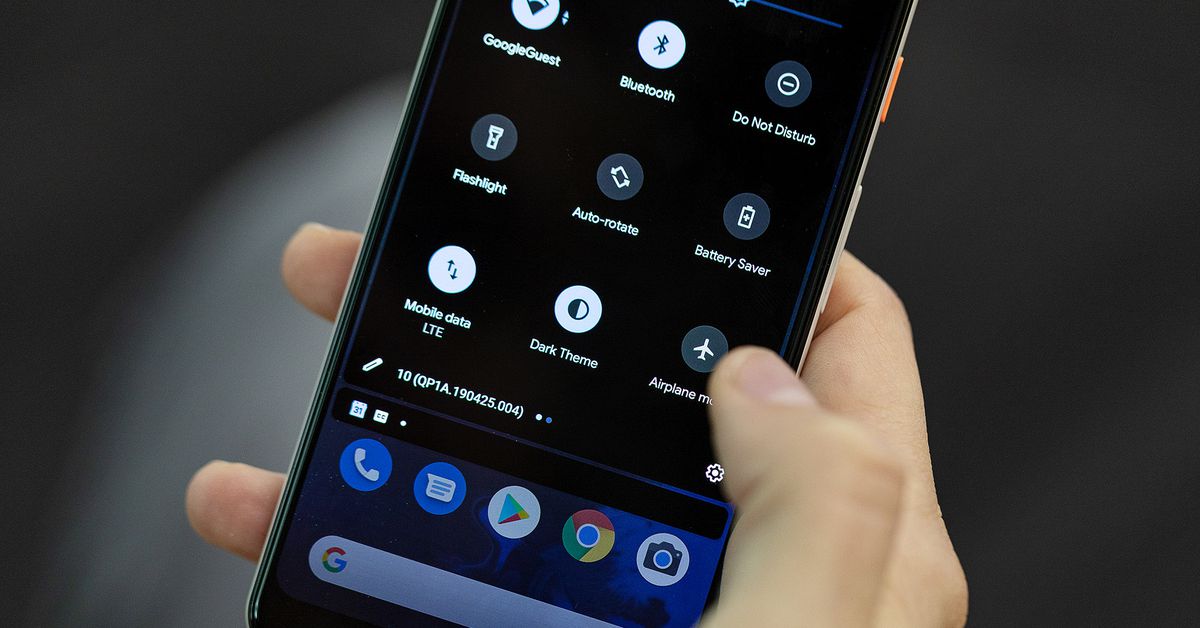 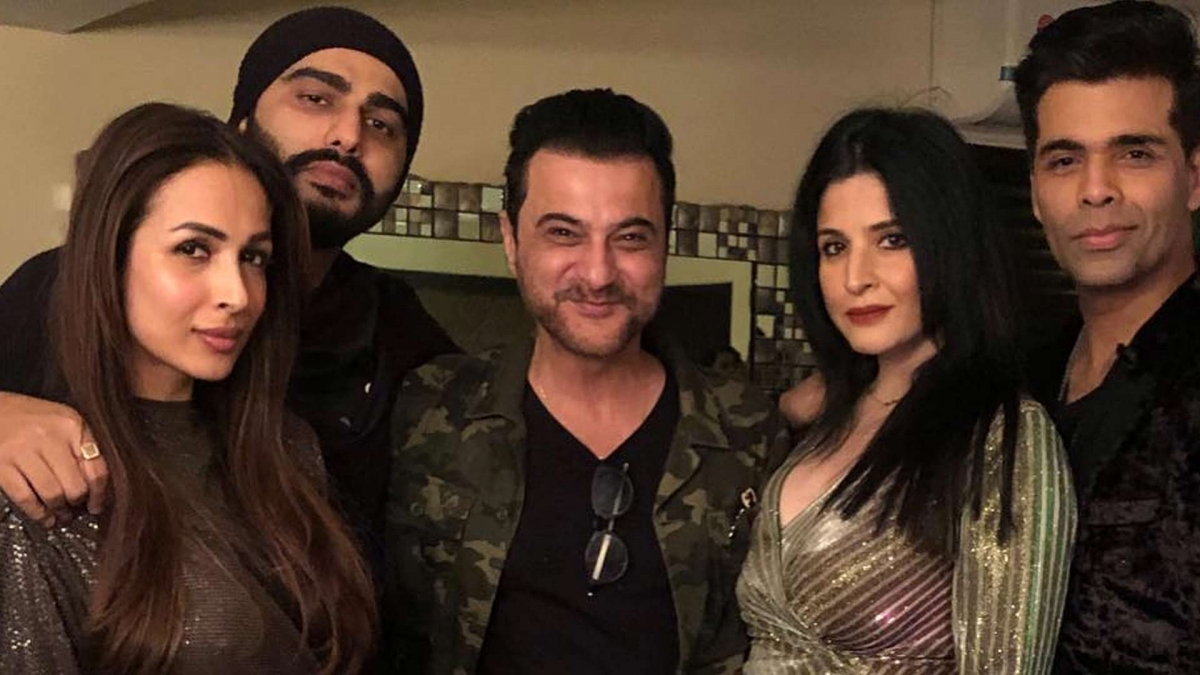 This is how Malaika Arora & Arjun Kapoor's love story began

A report claims that Apple will release the i... Miss Cook Islands Lydia Simonis is inspiring the next generation

Beauty is nothing if it isn't skin deep....

In the wake of high-profile criticism earlie...