A preview build for the Chromium-based Microsoft Edge Stable version has been released on the Edge Insider site. This will bring users their first official look at the version of Microsoft Edge that will become generally available in January.

With this preview release, Microsoft Edge Stable is currently at version 79.0.309.7. This is one version ahead of Google Chrome current stable version, which is version 78.

Unlike the Beta, Dev, and Canary builds of Microsoft Edge, installing the Stable version will completely replace the original Microsoft Edge. Therefore, only install it if you are ready to try Microsoft's new browser.

Based on Chromium, but stands on its own

While there is some merit to these arguments, by making this move, Microsoft also automatically gained the use of an optimized, stable, and highly compatible rendering engine that they can use to integrate their own features.

This is exactly what Microsoft has done and the new Edge Browser stands on its own with new features that make it stand out from Google Chrome.

Below we highlight some of the features that make the new Microsoft Edge browser stand out.

Microsoft Edge will contain a feature called Collections that allows you to collect similar web sites under a particular theme to keep the information organized and easily accessible.

For example, if you are doing a homework assignment, you can take all of the web pages that you are using for research under a collection so that it is organized and easily accessible at a later time. 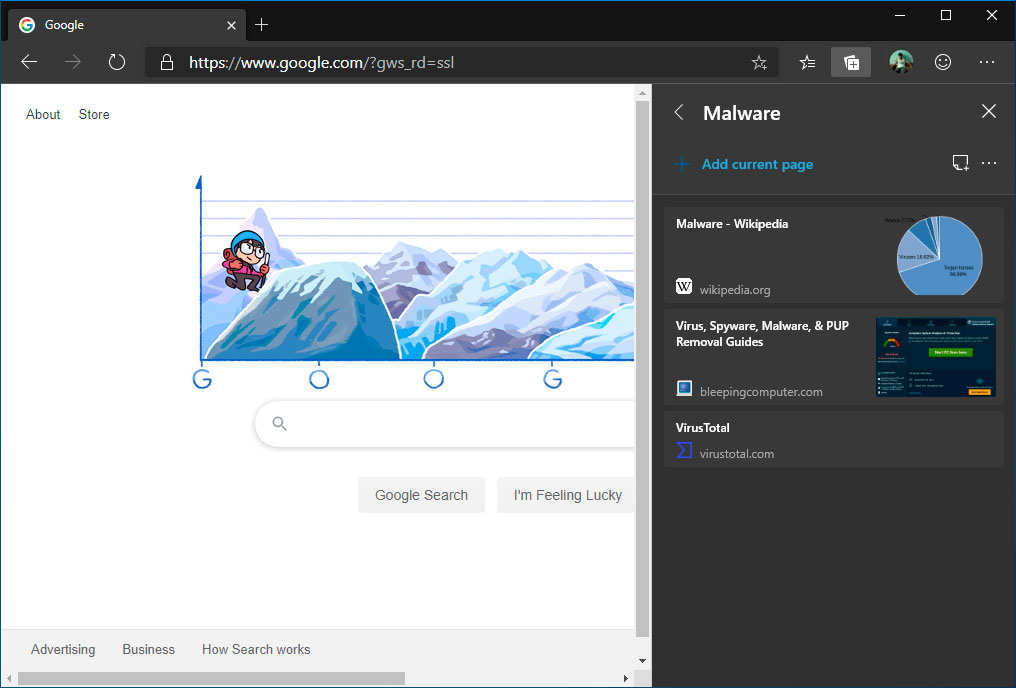 The original Microsoft Edge included a feature called Windows Defender Application Guard that allows you to launch a browser into a virtualized sandbox. This sandbox prevents the web site from accessing your normal Windows environment and thus protects you from exploit kits, malicious programs, and other unwanted activity.

Microsoft has ported this feature to the chromium-based Microsoft Edge so that users can benefit from this added protection. 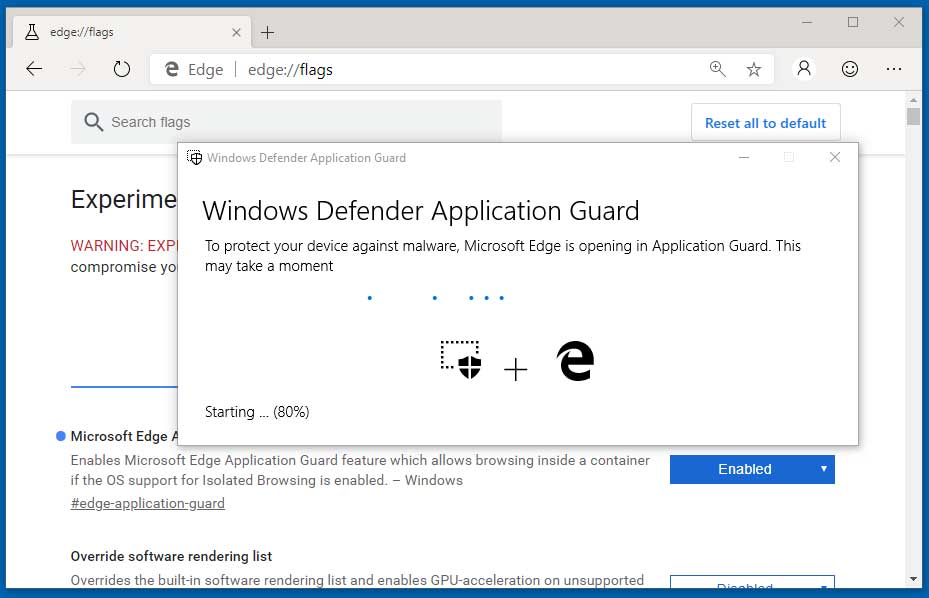 This feature allows users to open a new tab that uses the Internet Explorer 11 engine to render the web page so that legacy applications can be viewed properly.

Microsoft is testing a new feature that will allow you to block potentially unwanted applications, otherwise known as PUAs or PUPs, using Smartscreen.

When this feature is enabled and you attempt to download a program that is classified as a PUA, Smartscreen will block the file from being downloaded as seen below.

When clearing your browser data in Google Chrome, you are automatically shown the options to clear your browsing history, cookies and site data, and cached images and files. For other types of data such as passwords, site permissions, hosted app data, or autofill info, you need to also click on the Advanced tab.

To make it easier, Microsoft Edge will automatically show all the types of data that you can clear in one single interface. This makes it easier to select all the data you wish to clear and remove it all at once.

Microsoft has unveiled a new icon for the Microsoft Edge browser through a series of challenges posted to Reddit.

After solving these challenges, a new wave-like E icon was revealed for the Microsoft Edge browser, which can be seen below next to the old Edge icon.

It is not known at this time when Microsoft will begin to use this icon as the new version of Edge released today still utilizes the old icon.

Microsoft has launched a new app that can hel... 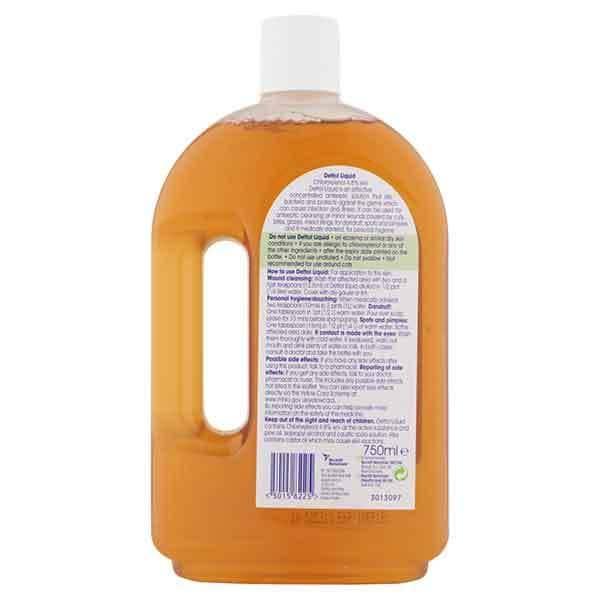 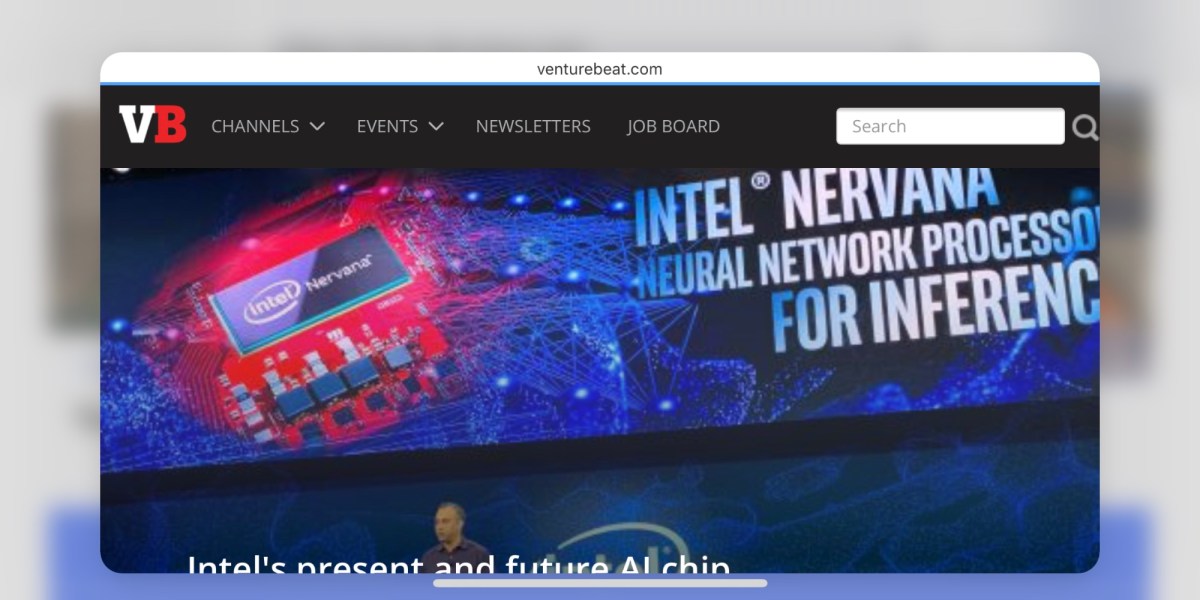 In death, 3D Touch shows Apple has innovated without an endgame

When Apple introduced 3D Touch as one of the...

2020 iPads Might Launch With A Backlit, Scissor Switch Smart Keyboard

One of the selling points of the iPad Pro is ...