A picture of Prime Minister Modi has surfaced on social media, which depicts PM Modi showing respect by bowing before a woman claiming that the woman is Priti Adani, the wife of industrialist Gautam Adani, the chairperson of Adani Group.

The picture which managed to garner at least 800 shares, was posted by Vijay Arora along with the caption,"भाइयो यह महिला उद्योगपति अडानी की पत्नी है जो इंसान झुका हुआ(बिका हुआ) है, वो हमारे देश का PM है." Similarly, netizens on twitter also posted the photograph with the same narrative. The picture has been doing rounds on social media with the same claim since November 2014.

Alt News ran the picture through a Google reverse image search which revealed that the woman in the picture was not Priti Adani but Geeta Rudresha, the former mayor of Tumkuru. A Reddit post claimed that PM Modi was bowing down to the Mayor of Tumkuru as he arrived at the launch of the food park and was greeted by Rudresha.

With further information from newspaper clippings dated September 2014, a similar image was found with the caption stating, "Metropolitan Mayor Geeta Rudresh met Prime Minister on his arrival in Tumkur on Wednesday for the inauguration of food park." SEATTLE — If you care what other peopl... 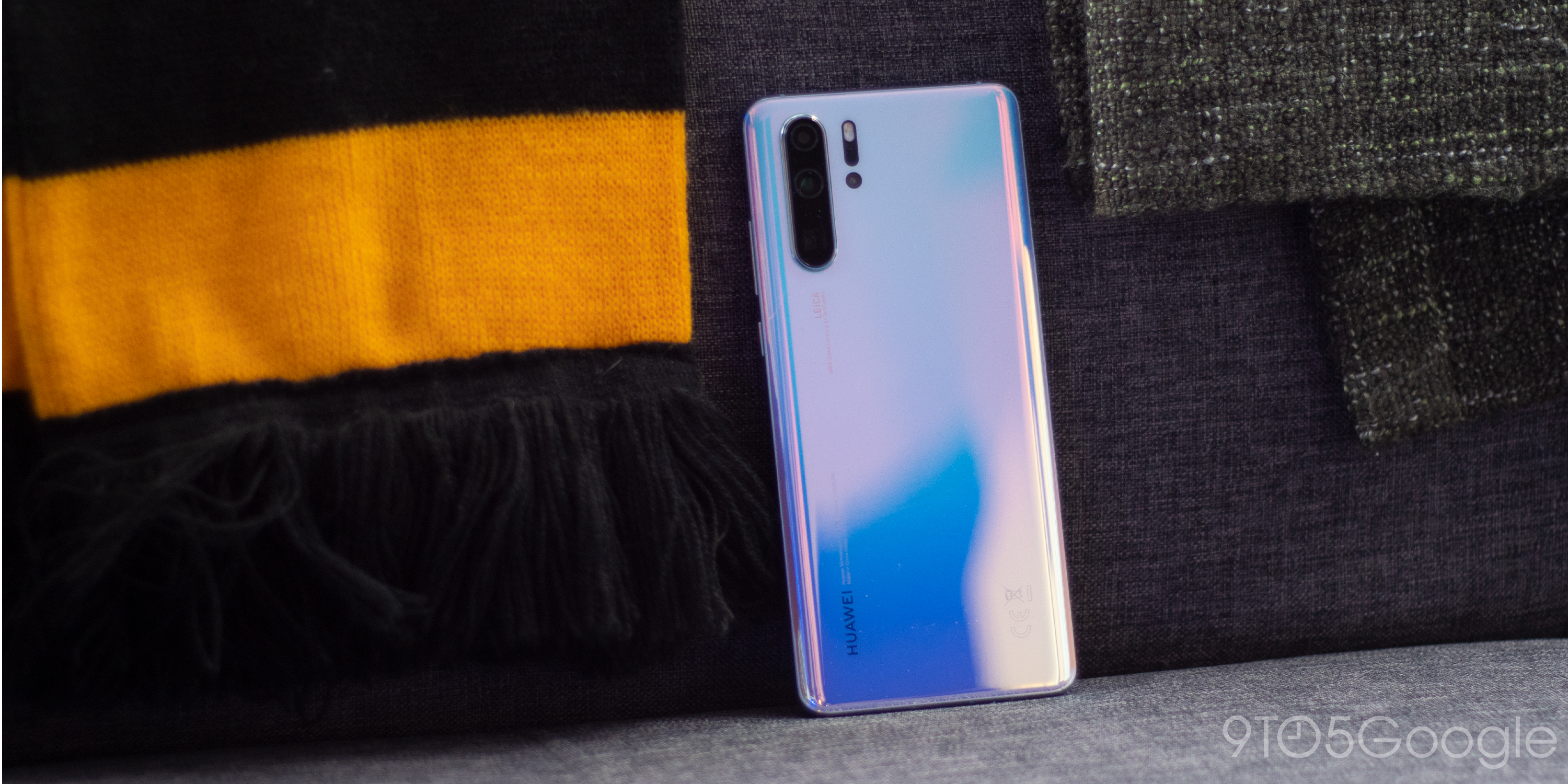 While tech companies have complied with the ...

In previous articles on the fundamentals of t...

‘Behind the Screen’ illuminates the invisible, indispensable content moderation industry

The moderators who sift through the toxic de...