Faced With Social Media-Induced Stress, People Just Go Back To The Same Sites

Social network users are IN danger of becoming increasingly addicted to social media platforms despite experiencing stress from their use.

Social networking sites (SNS) like Facebook and Instagram are known to induce stress in users. They even have a term for this, technostress from social media. However, when confronted with such stress, rather than turning the sites off or reducing usage, people flit from one feature of the social media platform to another,  evading the source of their stress without quitting the medium which caused it.

An analysis of 444 Facebook users uncovered that they would alternate between various activities such as chatting with friends, browsing their newsfeed and updating their social status as soon as each of them began to trigger stress. This results in a greater tendency of developing technology addiction, as they use the various facets of the platform over a longer period.

Researchers from Lancaster University, the University of Bamberg and Friedrich-Alexander Univeristät Erlangen-Nürnberg, writing in Information Systems Journal, deduced that users ironically were looking for distraction and diversion from the same platform that caused the stress: in this case Facebook. Users could simply switch off and undertake a different activity.

Monideepa Tarafdar, Professor of Information Systems and Co-Director of the Centre for Technological Futures at Lancaster University Management School, who co-authored the study, said: "While it might seem counter-intuitive, social media users are continuing to use the same platforms that are causing them stress rather than switching off from them, creating a blurring between the stress caused and the compulsive use."

Assistant Professor Christian Maier of the University of Bamberg, who collected the data from the Facebook users along with Professor Sven Laumer, Schöller Endowed Professor and Chair of Information Systems and the Deputy Director of the Dr. Theo und Friedl Schöller Research Center, said: "Because social network sites offer such a wide range of features, users can find they act both as stressors and as a distraction from that stress."

"Even when users are stressed from SNS use, they are using the same platforms to cope with that stress, diverting themselves through other activities on the SNS, and ultimately building compulsive and excessive behavior. As a result, they embed themselves in the social network environment rather than getting away from it, and an addiction is formed."

The research team evaluated different forms of technostress due to social media. These included users feeling that SNS were intruding their personal lives, adapting their SNS use to match that of their friends, being overwhelmed by excessive social demands and social information, and facing constant changes and updates to the SNS platform.

They went on to examine two distinct ways of coping with the stress. The first comprised of users creating a diversion by engaging in activities away from social media, which is the more obvious choice.

The second and more destructive comprised of diversion by partaking in other activities within the same SNS app itself and likely paving their way to SNS addiction. This method is more common among social media users who frequented the sites more often.

Professor Sven Laumer said: "We found that those users who had a greater social media habit- needed less effort to find another aspect of the platforms, and were thus more likely to stay within the SNS rather than switch off when they needed to divert themselves. The stronger the user's SNS habit, the higher the likelihood they would keep using it as a means of diversion as a coping behavior in response to stressors, and possibly develop addiction to the SNS."

40% of young adults and 21% of adults, admit to using social media even while in the bathroom. Photo: Pixabay

"Users go to different areas of the platform which they see as being separate and that they use in different ways. With Facebook, there are features that take you into different worlds within the same platform. You can be in many different places all from the same application, for example following friends' activities, posting pictures about daily activities, switching to a chat feature or playing games."

Professor Tarafdar added: "The idea of using the same environment that is causing the stress as means of coping with that stress is novel. It is an interesting phenomenon that seems distinctive to technostress from social media."

If you have been wondering when there’d be ...

"South Park" has been known to caus... 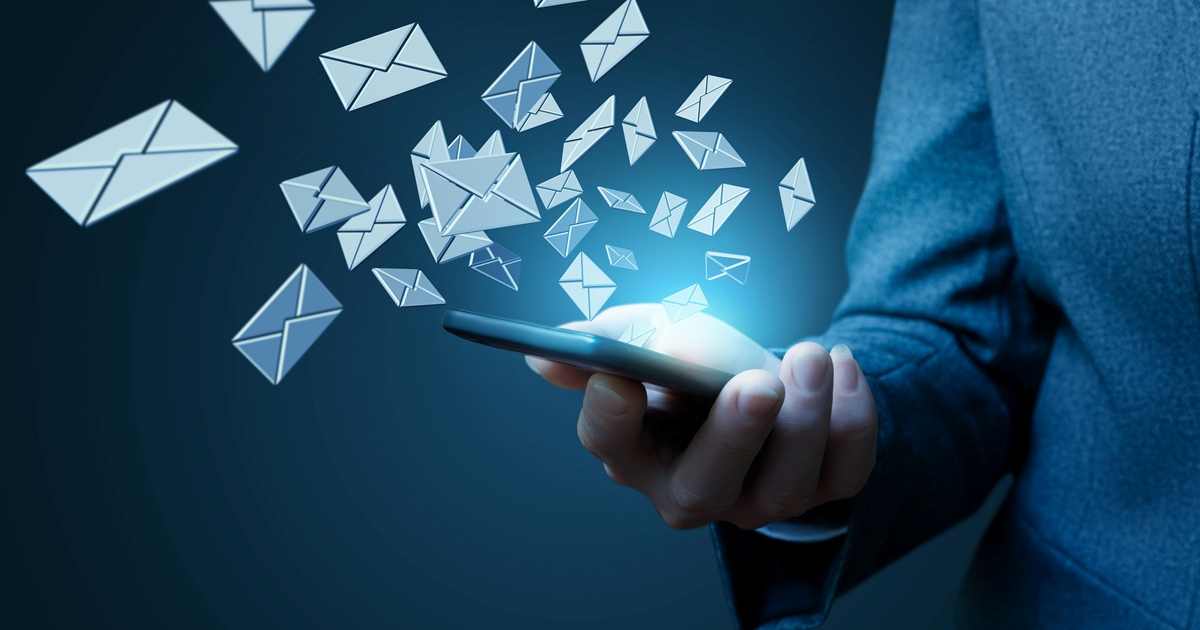 14 Ways to Use Email Marketing (Besides Sending Newsletters)

Odds are, we don't need to convince you... 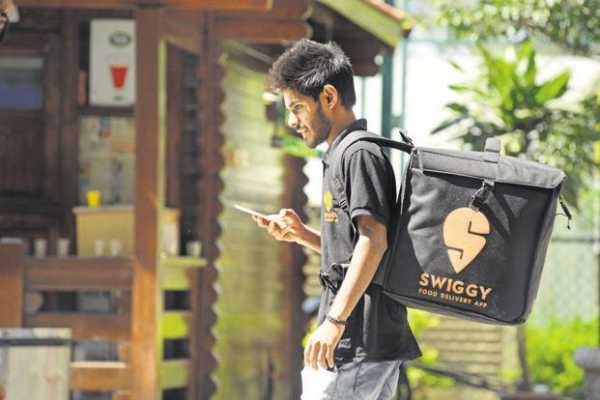 In a move that could shake up the onli...