In an effort to better communicate emergency notifications, Facebook announced Tuesday it will soon begin allowing local governments and emergency responders to issue alerts to their communities.

Facebook revealed that after a year of testing, most users may experience an uptick in push notifications as the company expands its “local alerts” to all relevant US pages by the end of 2019.

According to a blog post from the social media giant, the feature has been tested with more than 350 local governments across the US within the past year and issued notifications of everything from road closures and water main breaks to bomb threats and active shooters.

Following an official government page’s approval via Facebook’s request form, authorities will be able to specify the category of an alert (public safety, weather, etc.) and also target individuals belonging to a specific region of the community.

The announcement explains that those interested in receiving these notifications simply have to subscribe to the pages of their respective communities.

Localized alerts are a continuation of Facebook’s recent push to offer users more information that is applicable to their everyday lives. As social media use has become commonplace and local news outlets see less traffic, Facebook is attempting to leverage itself as the new information hub - even amidst controversy over alleged censorship.

Back in November 2018, the social media website launched “Today In,” which presents users with a snapshot of local news, weather and community information.

The prior year, Facebook rolled out its “Safety Check” feature. With a couple clicks, users within range of a disaster area can let their loved ones know they are OK.

Citing the company’s own 2,000-person study of people who received the alerts, Facebook’s Tuesday blog post appeared optimistic about the expansion. 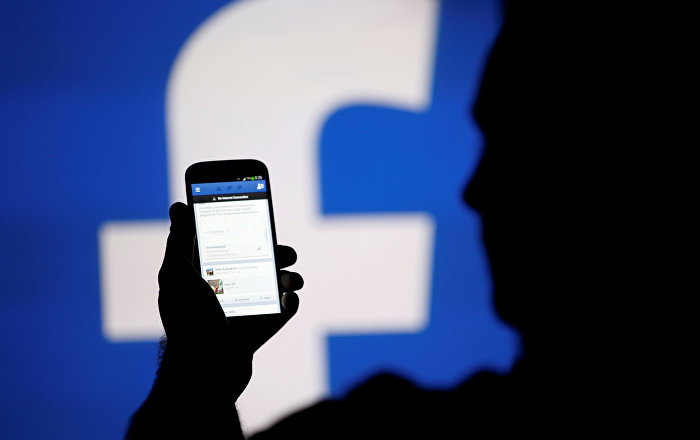 'The Rookie' Renewed for Season 2 on ABC - TVLine

The Rookie will report back for duty next TV ...

Apple on Monday will take the wraps off its ... 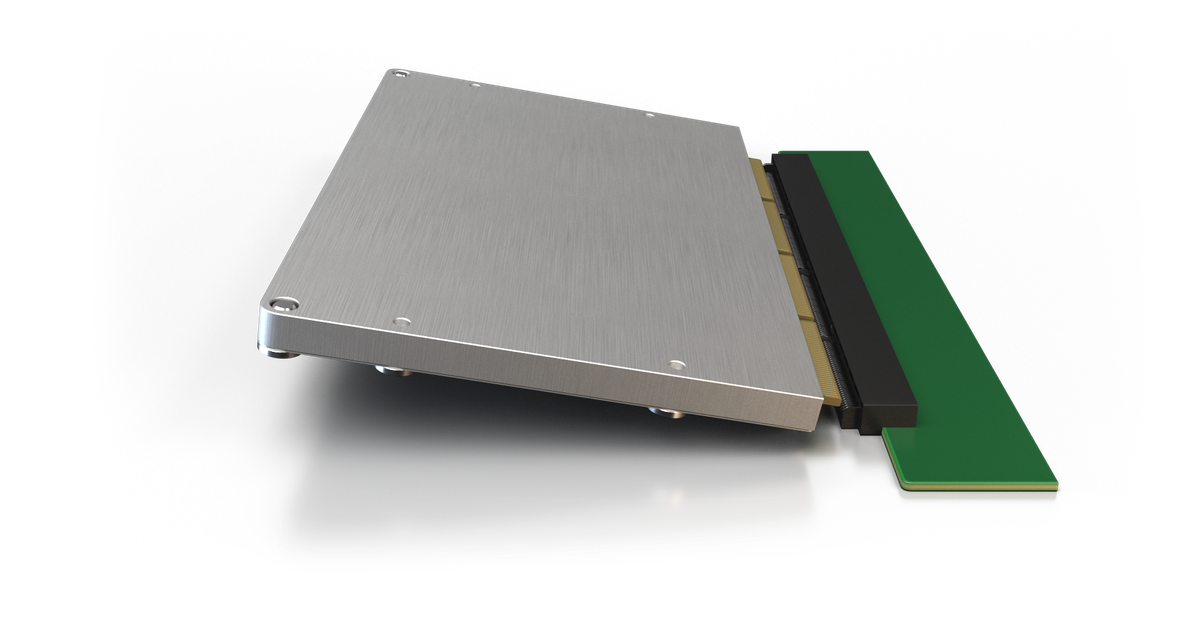 Intel is trying once again to make modular computers happen

For novice users, there’s a lot about...