Facebook-owned photo and video-sharing social networking site Instagram already features the Restrict Tool. The feature was released in Oct. 2019 as part of the site’s anti-bullying campaign. According to a new report, this feature may soon be in the main Facebook app, which will allow users to ban comments from specific users secretly.

The upcoming Facebook feature will allow users to screen the comments that will appear on their Facebook posts. By using the 'restrict’ feature, restricted comments will no longer be visible to anyone except to the person who made them. The confirmation came from a Facebook official who told The Sun that the feature would soon be adopted to the online social media and social networking app.

Facebook is offering to pay users who participate in surveys to improve its products, in a new move for the social media giant which has faced criticism for its monetizing of user data Photo: AFP / Lionel BONAVENTURE

In an interview with Facebook’s Namrata Bostrom, The Sun asked whether the Restrict feature will also be rolled out on Facebook. The product manager said that Facebook would like to learn and see how users behave online, how people are utilizing this particular feature, and how effective it is. While there is no decision about the matter at the moment, Bostrom said that they are looking at how the Restrict feature could apply on Facebook but noted that anything that they have learned from the feature would be used to Facebook.

Meanwhile, a spokesperson of Instagram shared with The Sun that when they roll out anything on the platform, they make sure to learn lessons and technology and build on these for another feature. Based on the conversation the team has with Instagram users, bullying came up. Because of this, Instagram took the initiative to introduce the feature to take the lead in this particular area in the tech world. There are ow a lot of changes in the Restrict feature on Instagram, the spokesperson reveals.

Now, users can read someone’s message without them knowing. Senders will not be able to see when you are online or when you have already read their messages, Instagram explains. Also, if you restrict a person, his new comments on your posts will only be visible to him. Moreover, you will no longer receive any notifications from Restricted users. Quick. Name the most valuable brand name in ...

Apple iPhone Event 2019: What to Expect

When Apple’s annual fall hardware even... Be precise! How to find Fortnite's Battle Star in Week 5 Loading Screen

The fifth week of Fortnite's Season 9 ... 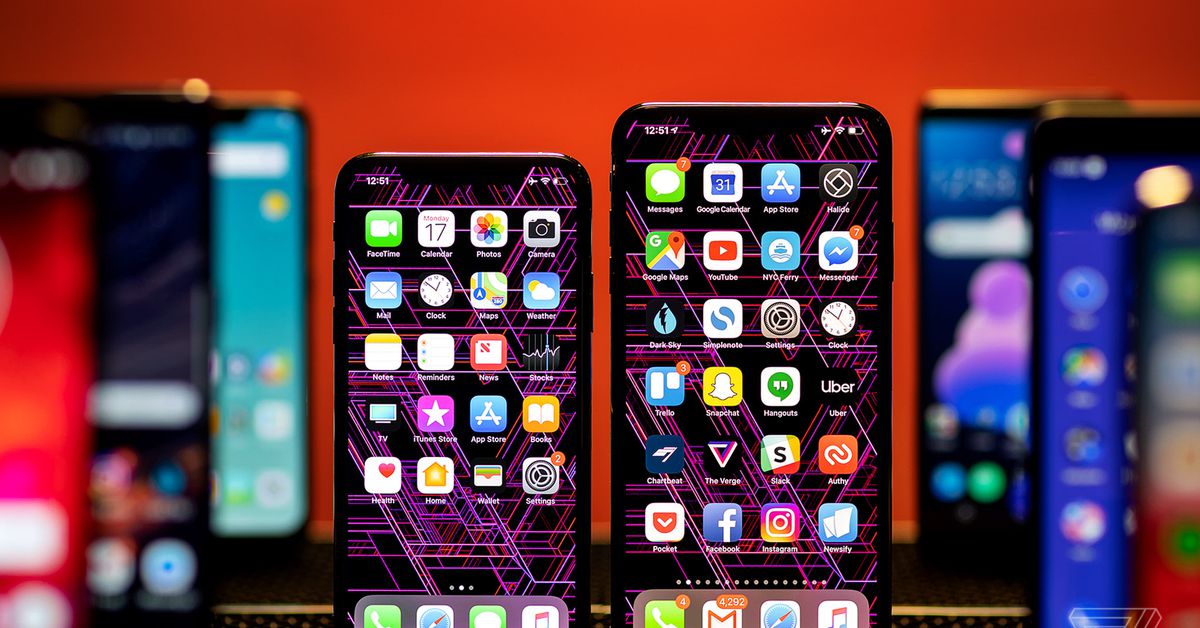