This year, we’re expecting Google’s next flagship to introduce some limited theming capabilities on top of Android 10. There have been hints of this new functionality in the past, but today we’re able to show you Google’s new “Styles & Wallpapers” theming app that will make its debut on the Pixel 4 as “Pixel Themes.”

Taking a look back, we’ve seen a couple of times in the past that Google is working on a “Pixel Themes” app and, from what we can tell, this “Styles & Wallpapers” theming app we’ve got running on a Pixel 3 XL is the backbone of that experience. This new theming utility is, more or less, a redesign of the wallpaper picker on Pixel devices, and shows that Google wants to pull all of its customization options into a single place going forward.

With that redesign, there’s a new “Styles & Wallpapers” shortcut on the Pixel Launcher. That launches a two-tab interface which contains a section for picking a wallpaper as well as a tab for creating a new style for your device. The wallpapers section is as you’d expect, but the new theming capabilities found in the style tab are a bit more interesting.

On the Pixel 3 XL, there’s currently only one theme available, but we already know the Pixel 4 will offer at least four themes by default.

Luckily, we can still show how you’ll be able to create your own custom theme through the app. Tapping the “Custom” button first asks you to pick a font. Again, the Pixel 3 XL only has two fonts here since its version of Android 10 isn’t fully equipped for these new theming functions.

Once you’ve picked a font, the next step is to pick an icon design that will presumably be applied to the status bar and quick settings. This isn’t to be confused with the icon shape which is found in a later step. There’s only one design on the Pixel 3, but the Pixel 4 will come with at least two other options.

Then, there’s the system accent color. There are eight options here which we saw through the beta updates. It’s unclear if these will be expanded on the Pixel 4. After that you can pick the shape of icons in the app drawer and in certain system elements.

The last step in creating a custom theme is to give it a name. Unfortunately, the saving process is currently broken on the Pixel 3 XL, so we can’t test creating several different theme presets. Part of this is because the app wants to use new wallpapers from the Pixel 4 which we can’t fully access just yet.

XDA-Developers previously showed off a version of this app which also revealed that other parts of the OS you’ll be able to customize include the clock on the phone’s lockscreen. This could arrive on the Pixel 4, but it’s not working on our Pixel 3. More than likely the clock along with other elements of this theming app will change by the time the Pixel 4 debuts.

This post was made possible by APKs shared with 9to5Google by Nextrift. 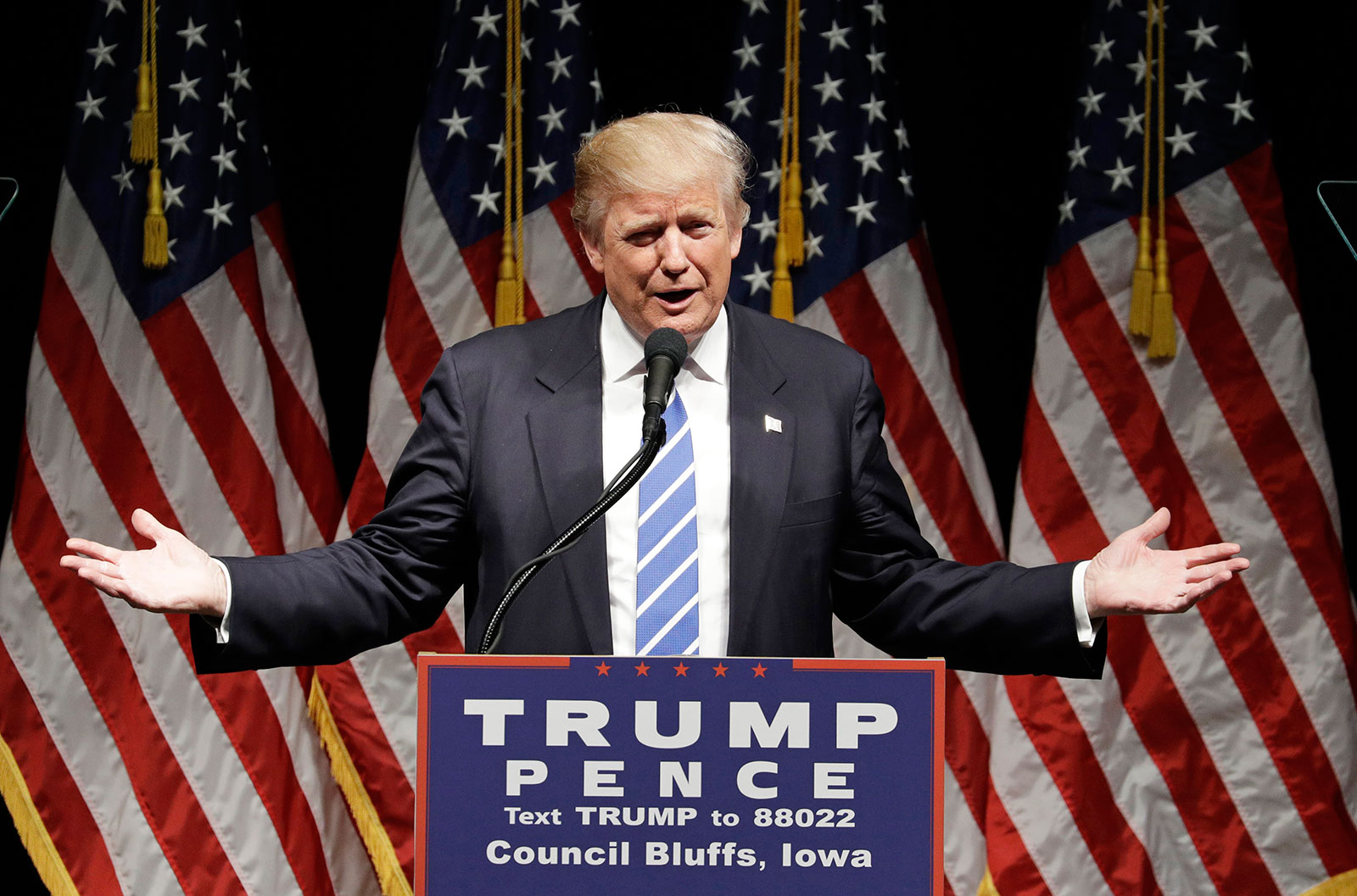 Wanted: One 400-lb hacker (or maybe five tiny ones)

Except cybersecurity doesn't begin and ...

Facebook and Google Met With U.S. Intelligence About Online Security for the 2020 Presidential Election Here's All You Need To Know About Krishi Kothari, The Upcoming Travel Influencer

How to Show Your PS4 Activity on Discord

Screenshot: Tustin (YouTube)If you chat with... 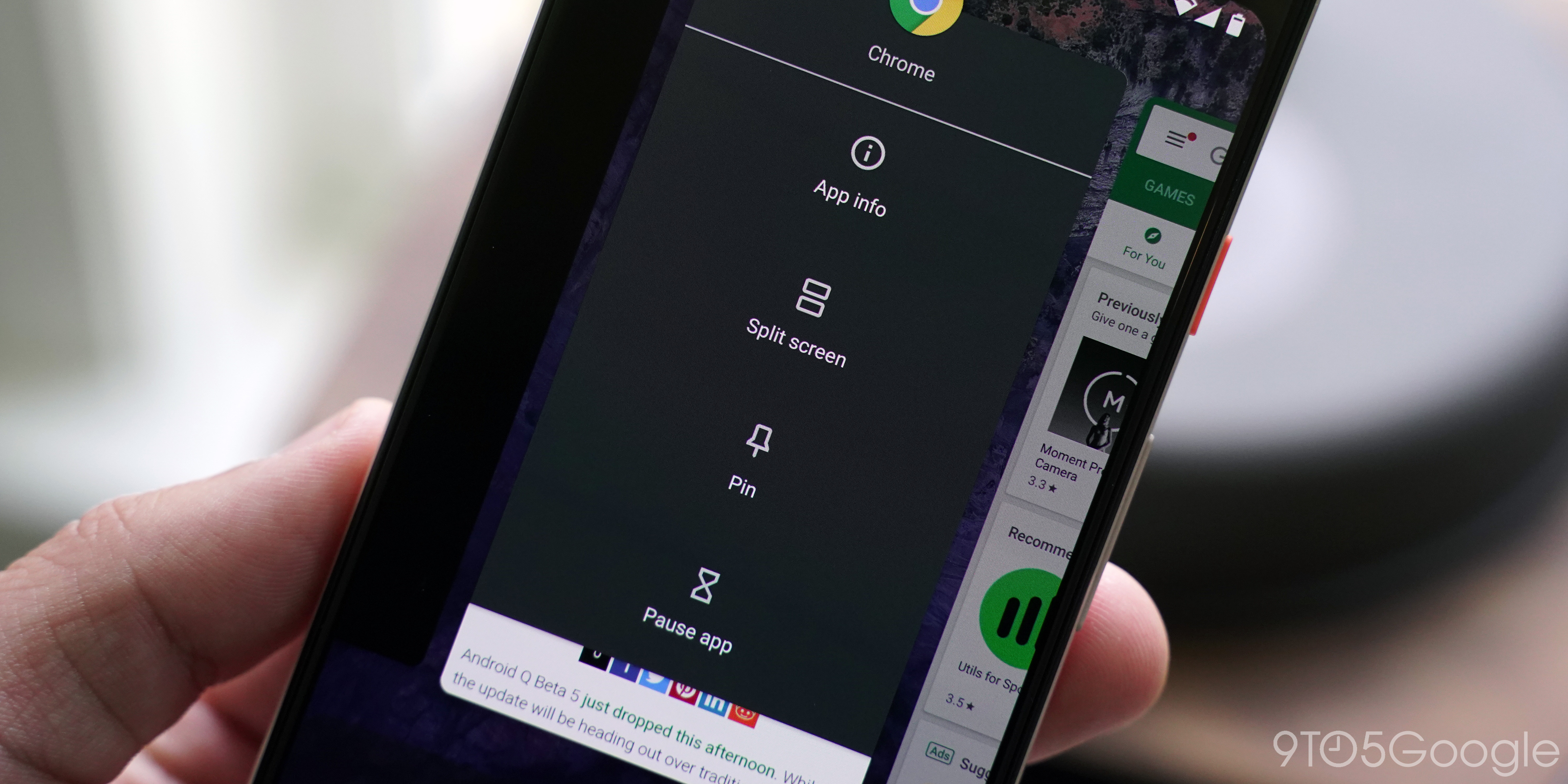