This article is part of our Android Q Feature Spotlights series.

Google has released the latest version of its mobile OS, Android 10, but what's new? Your eagle-eyed Android Police editors (with your help) have been combing through the latest version for months since the earliest Android Q betas looking for new features, changes, improvements, and even setbacks. We've enumerated everything we've found here, together with a brief description of what it is or does. So, let's take a look at Android 10.

As always, we have to thank our tipsters (❤️) for our feature-level coverage. Without all of you, our job would be much harder, and we couldn't do this without you.

This may be the final update to our Android 10 feature list. I've spent the last several days reviewing every change listed below to determine what did and didn't make the cut, and there were even a few new tweaks in the "final" release. While I expect there are still a few minor stragglers left to be found, the list below should now be generally accurate to the stable Android 10 release.

I've also reorganized a few things below to better sort individual features (and make the lives of my fellow bloggers using it for reference a bit easier). The lists in each heading were generally chronological before, but now they're more aggressively organized into sub-categories like "Fully Gestural Navigation" and "Notifications" that make it easier to see everything related to a given subject at a glance.

You'll also find two new sections at the end of this list, "Known issues" and "Missing features," which enumerate the current known bugs and details which were spotted, announced, or shown off previously, but didn't make it into the Android 10 stable release for some reason. Google has promised a "post-release update" for some features later, so we may see a significant update land later with some of these omitted details — perhaps with the Pixel 4.

To see what's new since the last update, scroll to the "What's new" section immediately below this update. The new details have also been merged into the full and chunky master list of Android Q features further down.

We have some new changes that snuck into the final release, plus a few other details worth noting, like expected features that are still missing. Unfortunately, due to most of us here at AP updating our devices to the final release, we aren't able to peg down precisely when some of these features landed (in prior betas vs. final stable release). Huawei shipped 118 million phones in the first half of the year; Mate 30 line might not use Android

We told you earlier today that despite be... 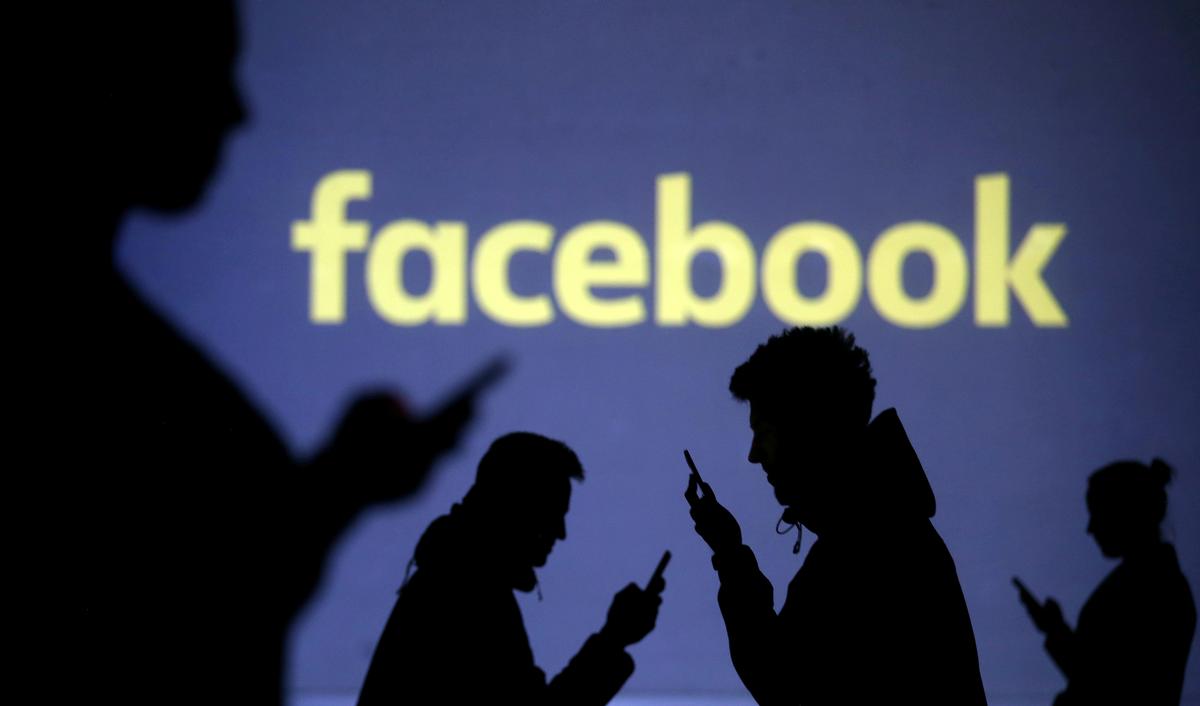 This Apple Christmas ad is sad, happy, funny all in one and it’s beautiful 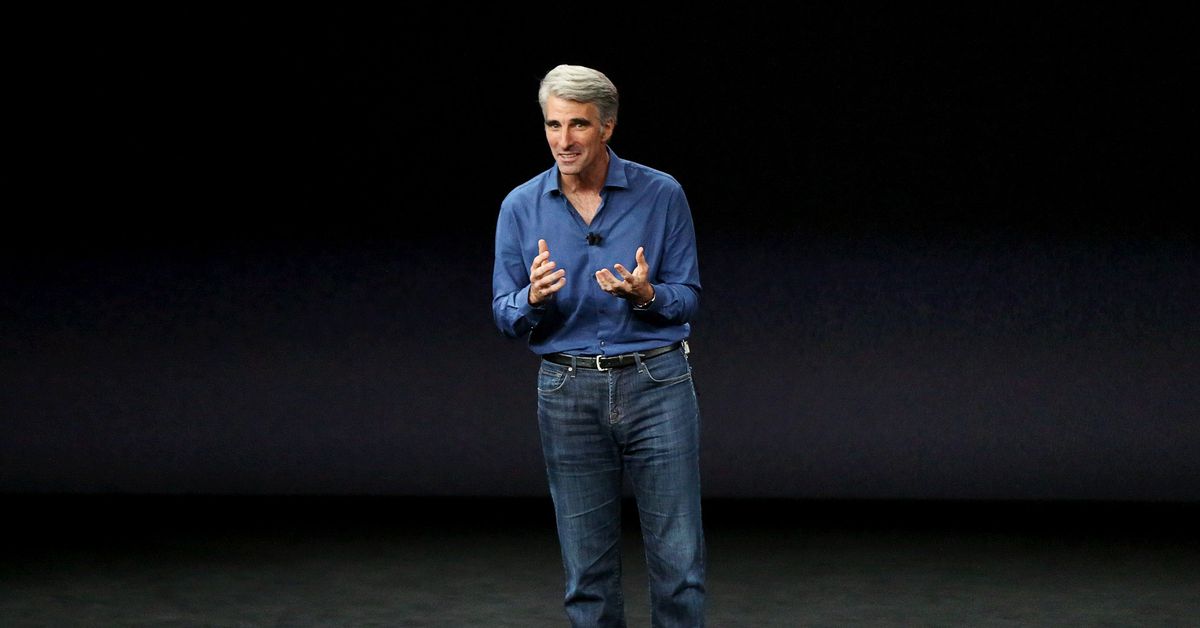