• X marks the spot. I was fascinated by this New York Times story about state governments’ attempts to cope with a new generation of Americans who, in unprecedented numbers, openly identify as nonbinary—i.e. neither only male nor only female.

Given that our society has long thought of gender as clear-cut dichotomy, this shift has not only confused a lot of people, but caused logistical quandaries. While some of the issues we hear a lot about (such as uncertainty over which pronouns and honorifics to use) are fairly easy to overcome, things have a way of getting much thornier when the bureaucracy gets involved. And that’s beginning to happen as lawmakers have started to explore bills that would offer a nonbinary option—like “X,” as opposed to “M” or “F”—on drivers’ licenses, birth certificates, and other official forms of ID.

Despite unsurprising pushback, a few of these new rules have already been instituted. But according to the NYT, “the current crop of gender-neutral license bills, if signed into law, would amount to the first wave of legal recognition for nonbinary identities, legal experts said. ‘We didn’t want this to be just an administrative change,’ said Jen Jenkins (they/them), a law student at the University of Hawaii who provided research for the bill passed by Hawaii’s legislature last month. ‘We want it to last.'”

I have no doubt this is an issue we’ll be hearing much more about in the months and years to come. And despite our puntastic name (for those who don’t know, it’s a play on old newspaper lingo) and regular deployment of her/she, the Broadsheet aims to serve and amplify all our readers, including those who identify as nonbinary. If there’s anything we can do to improve on that front, please don’t hesitate to let us know.
New York Times 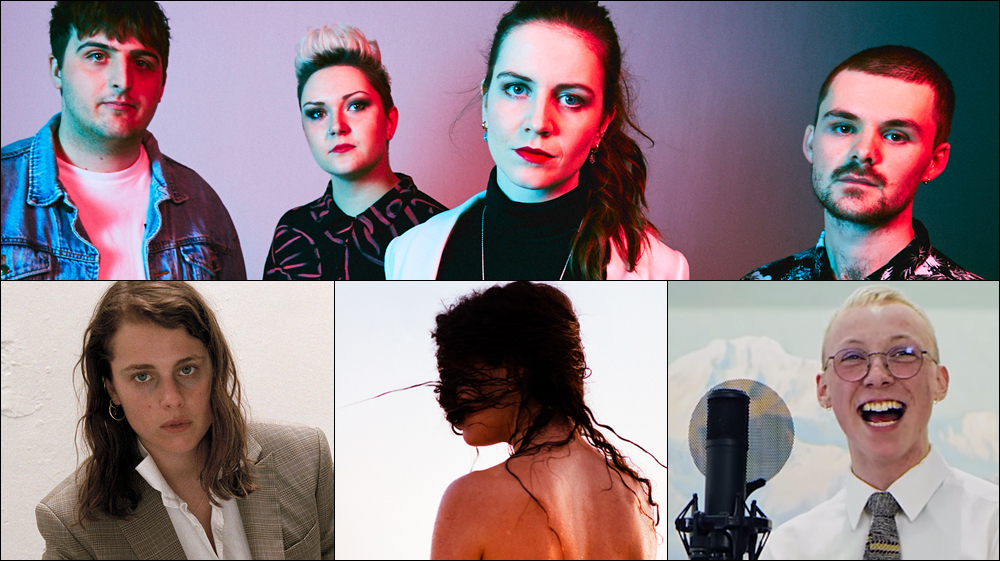 In every draft, there areteams hunting for a ... 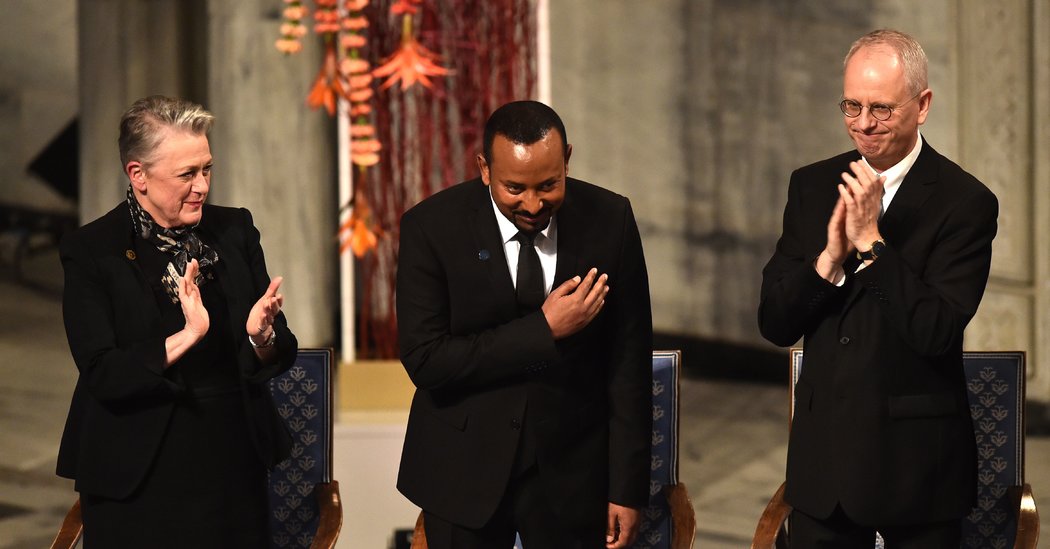 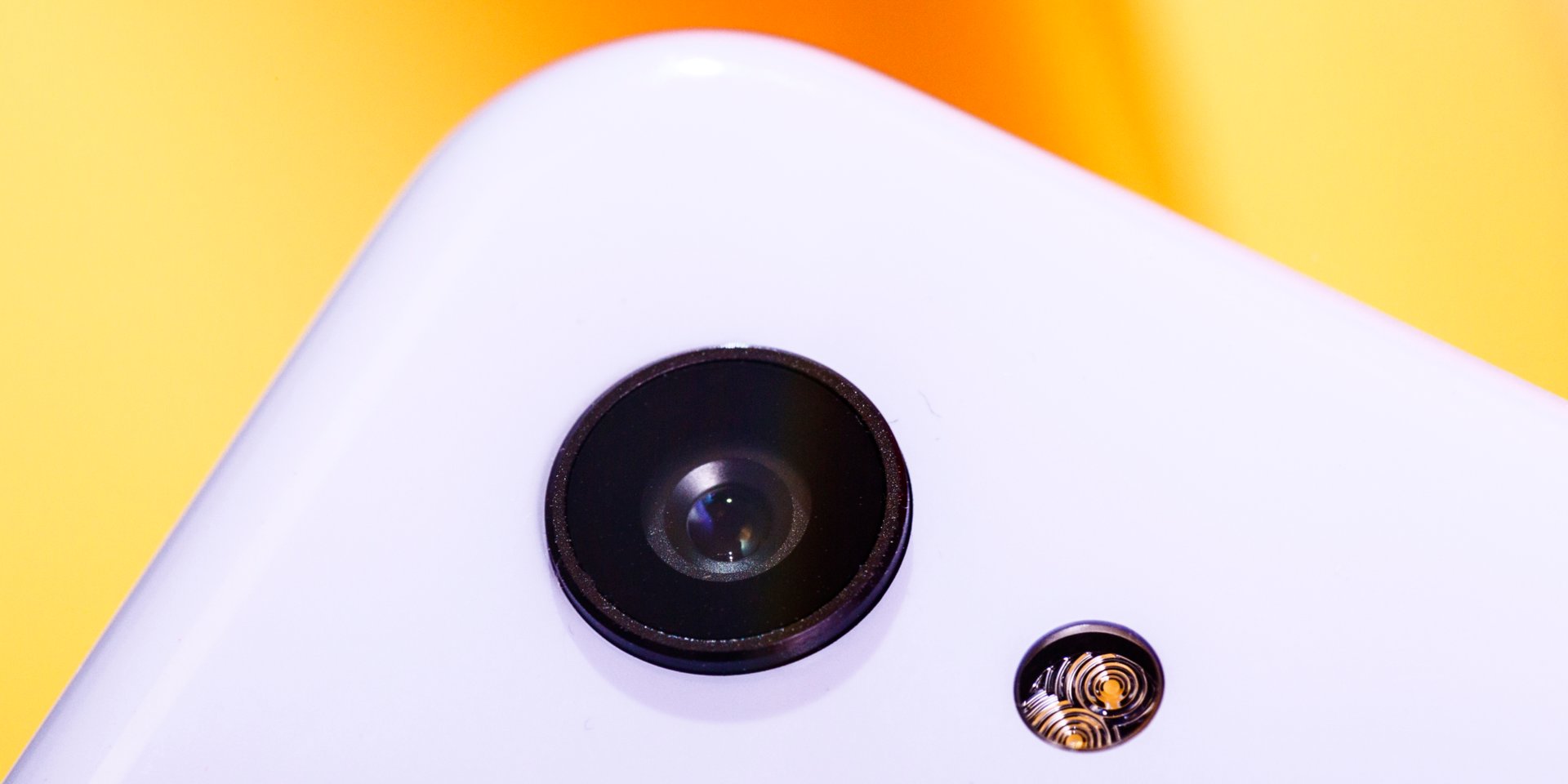 Google's new phone is an absolute delight to ...