SAN SALVADOR, El Salvador - In one of the first cases of its kind, a court in El Salvador ordered a man held in jail Thursday pending trial on charges he promoted the formation of a migrant caravan.

Prosecutors filed immigrant human-trafficking charges against Raúl Antonio Ventura for sending social media and telephone messages encouraging people to gather in San Salvador on Jan. 20 to start a caravan to the United States.

He could face a prison sentence of four to eight years if convicted.

It is not clear how the man allegedly intended to profit from the scheme. Only about 50 people showed up. A judge ruled Thursday that Ventura will remain in jail until he is tried.

Starting in 2018, such caravans gained force as a way to reach the United States for people from Honduras, El Salvador and Guatemala who couldn’t afford pay traffickers. Joining a caravan is free.

The social media posts told people how to dress and what to bring on the caravan. Ventura was arrested at the point where participants were told to meet on Saturday.

Salvadoran law says the human-trafficking charges can apply to those who guide, shelter, support or transport people with the intent of avoiding or violating the immigration protocols of other countries.

The government of El Salvador has signed an immigration agreement with the United States and cracked down on the movement of migrants through its territory. 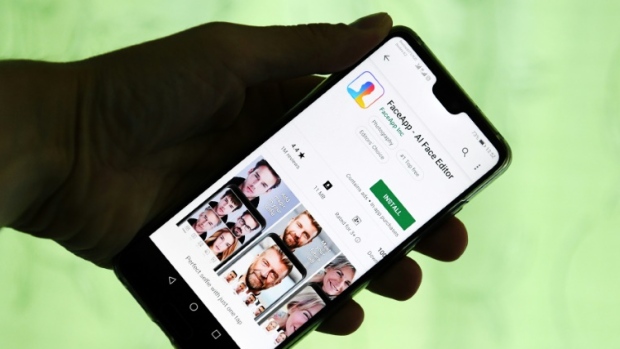 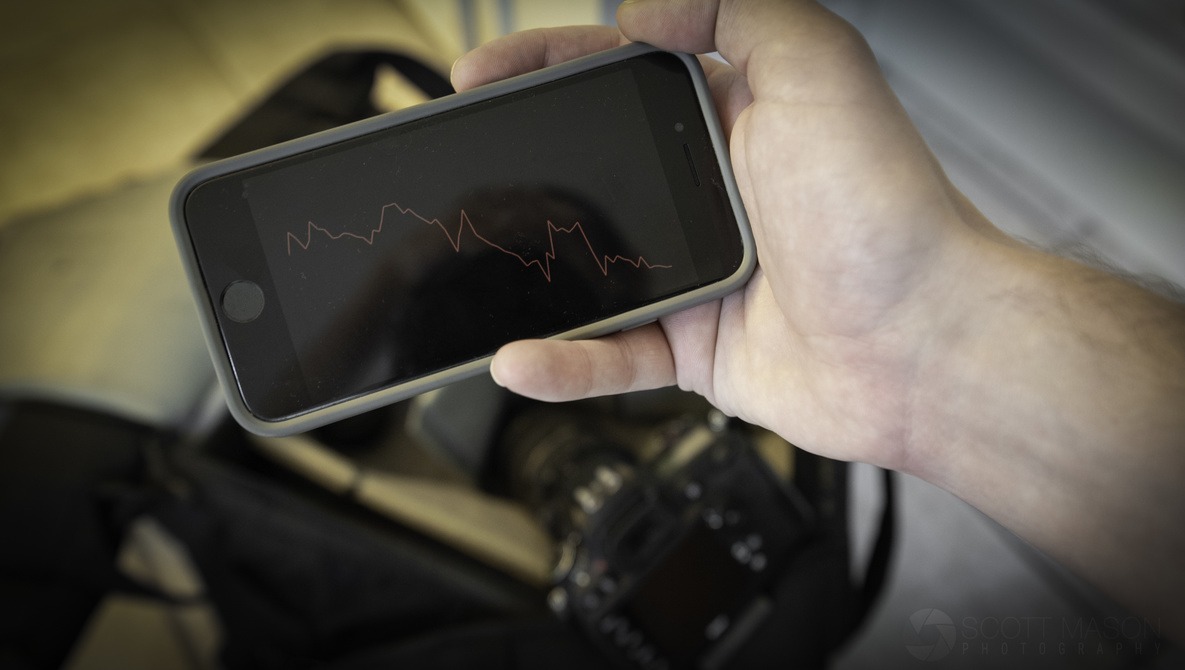 Will Photographers Survive the Next Recession?

During the past decade, the world economy ha... 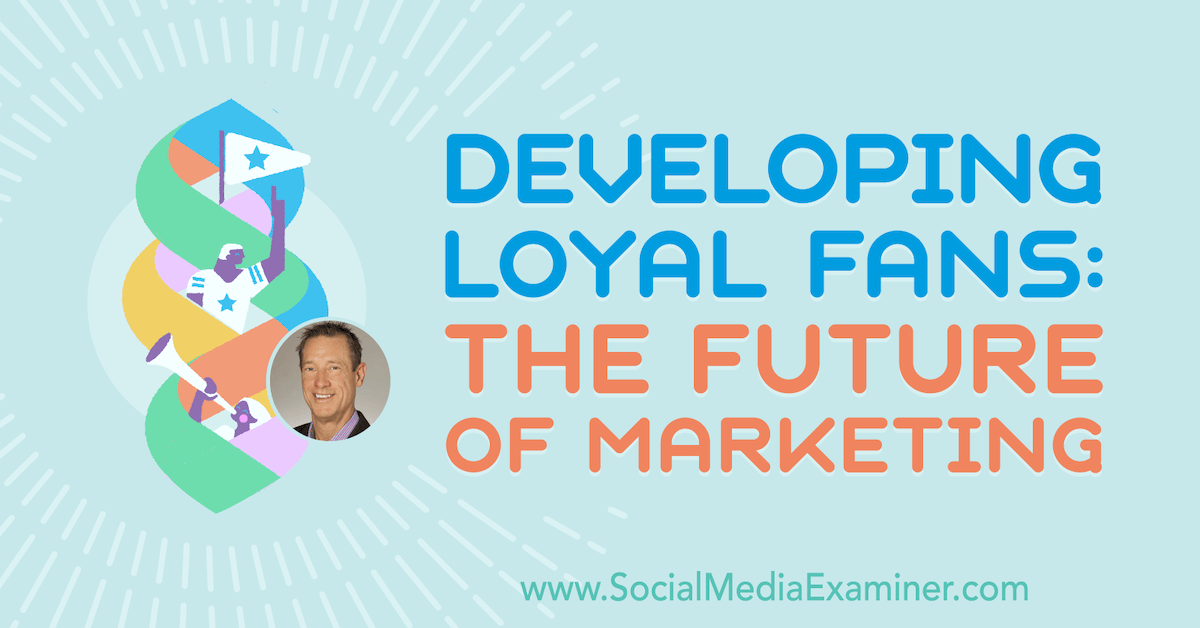 Do you want loyal fans for your business? Wan...

A bishop has been blasted for saying gay peop...

A well-known leaker said a few days ago that...