In the mid 1960s in Laurel Canyon, Los Angeles, bands like The Byrds, The Beach Boys, The Mamas & The Papas and Buffalo Springfield were electrifying folk music and putting poetry on the radio for the first time. In other words, they were making music that would make music history.

Echo In The Canyon is a new music documentary and concert film that zooms in on that remarkable moment and celebrates the exchange of ideas that has reverberated over time. It features artists including Tom Petty, Brian Wilson, Ringo Starr, Stephen Stills, Roger McGuinn, Michelle Phillips and David Crosby who are all telling stories to Jakob Dylan of The Wallflowers. Dylan is the film's executive producer, and he's here as my guest along with the film's director, Andrew Slater, a former chief executive of Capitol Records who has helped catapult the careers of Fiona Apple, Macy Gray and The Wallflowers.

Echo In The Canyon also has a soundtrack with brand new covers, done by Dylan and an amazing band, with guests like Beck, Fiona Apple, Norah Jones, Regina Spektor, Cat Power and Jade Castrinos.

Listen in the player to hear my conversation with Slater and Dylan, and to hear live performances by the Echo In The Canyon band featuring Jakob Dylan, Cat Power and Jade Castrinos. 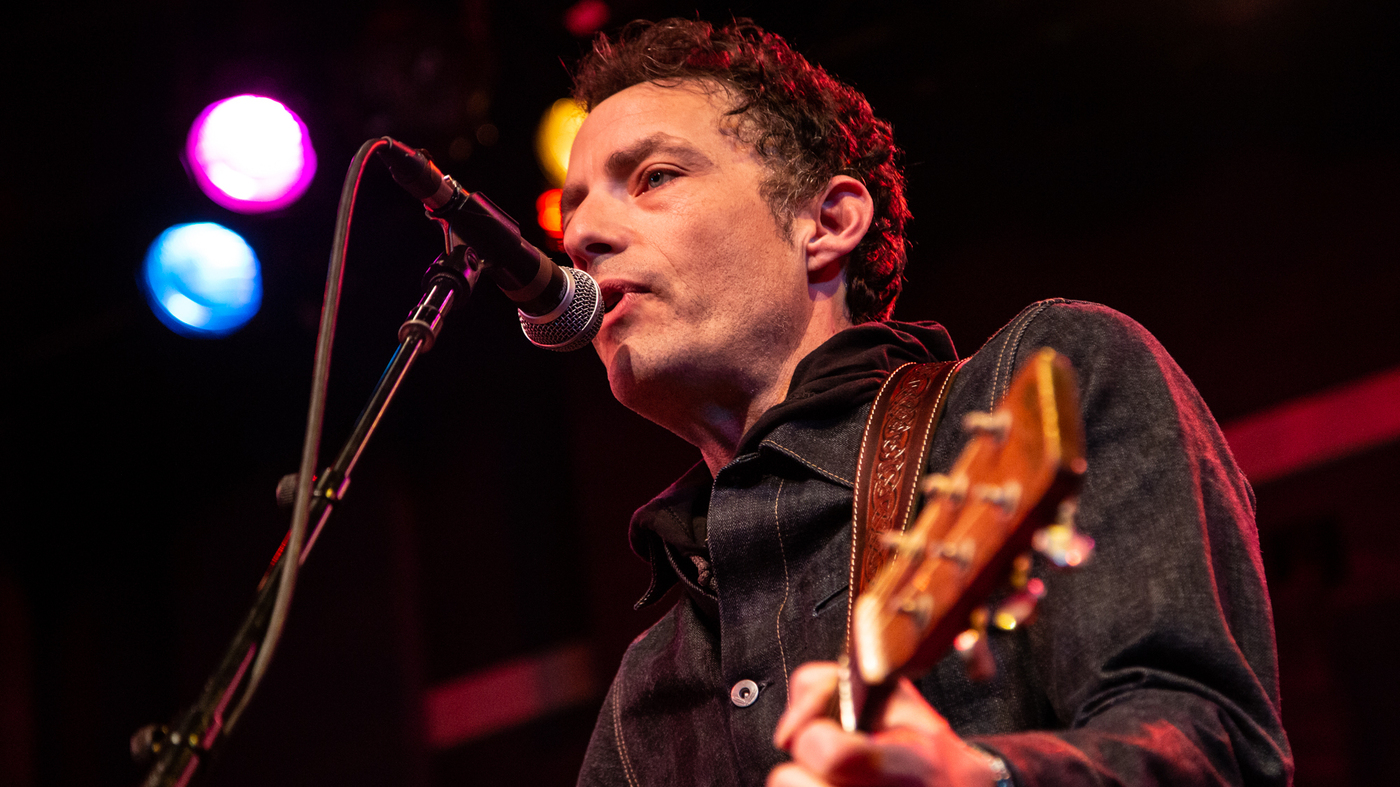 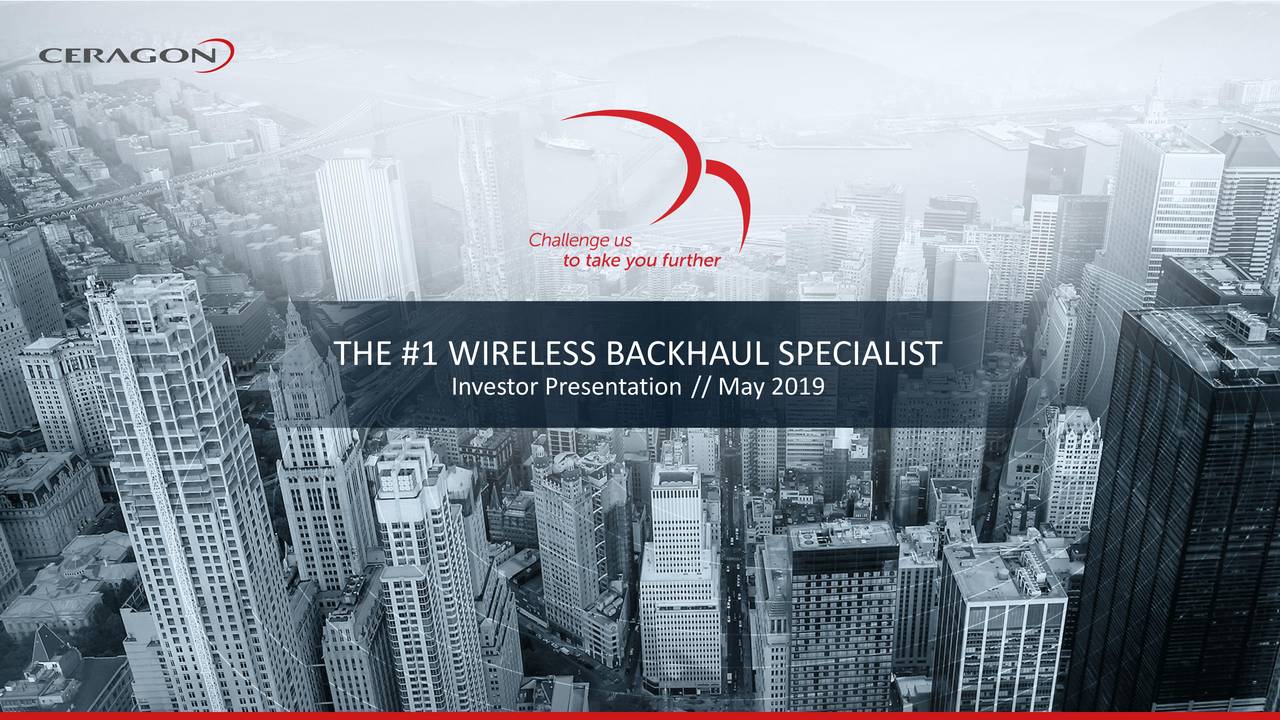 The following slide deck was published by Cer... The United States kept the pressure on Chine... Apple designs many of its products in Cal... 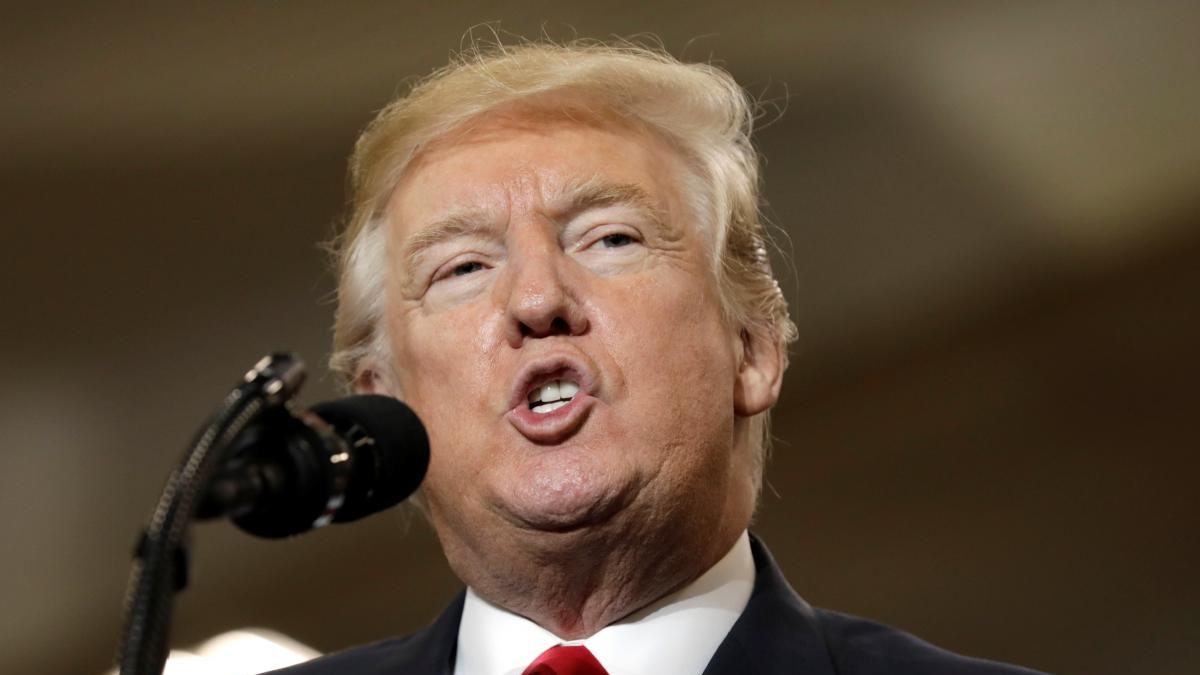 The list of those invited to the White House... 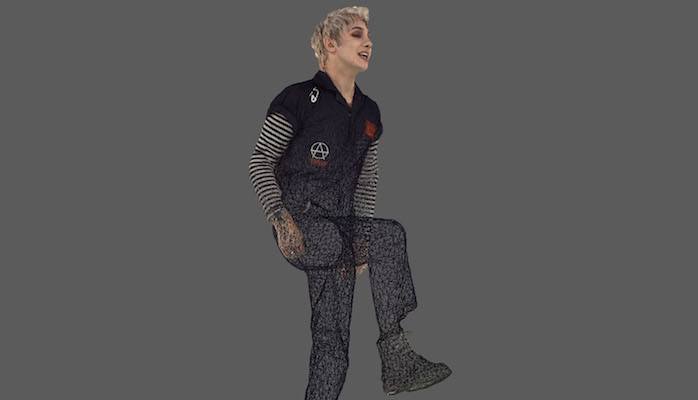 Ever want to jam out with Palaye Royale? Ba... 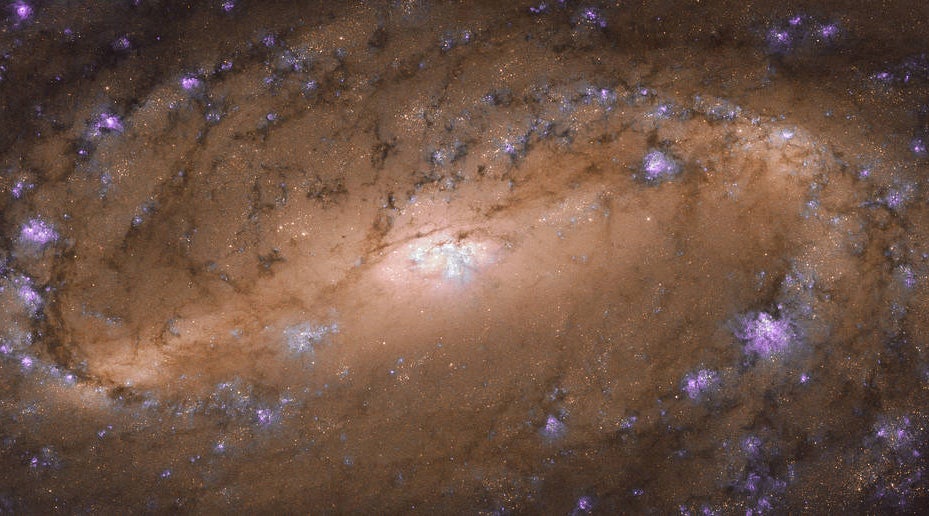 The Hubble Space Telescope has captured a maj...