Doom Eternal, id Software’s sequel to its 2016 series reboot, is launching November 22nd. The game will be available for PC, PS4, Nintendo Switch, and Xbox One.

id Software showed off new gameplay for what it’s calling “the ultimate power fantasy” during the Bethesda E3 press conference. The game will include a new multiplayer experience called Battlemode, where two player-controlled demons will take on a fully loaded slayer. More details will be announced at QuakeCon.

Bethesda and id Software announced Doom Eternal during E3 2018 and offered fans a look at gameplay during QuakeCon later that year. In Eternal, hell comes to Earth with a new horde of demons from Mars. The game is also coming to streaming service Google Stadia. Stadia launches November 14th. 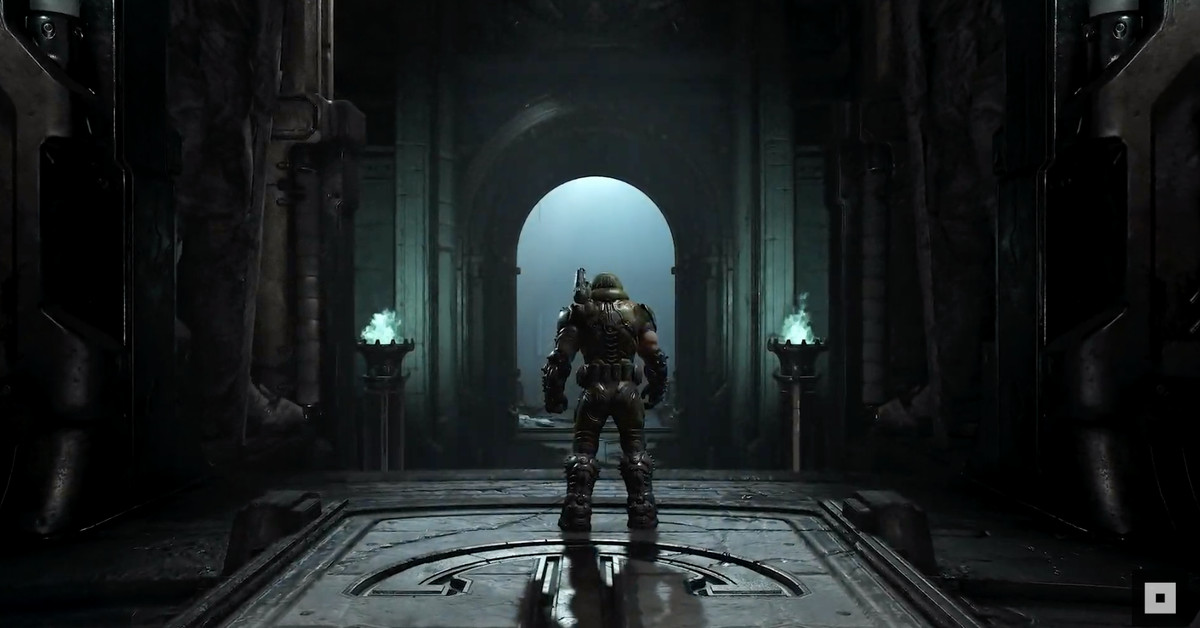 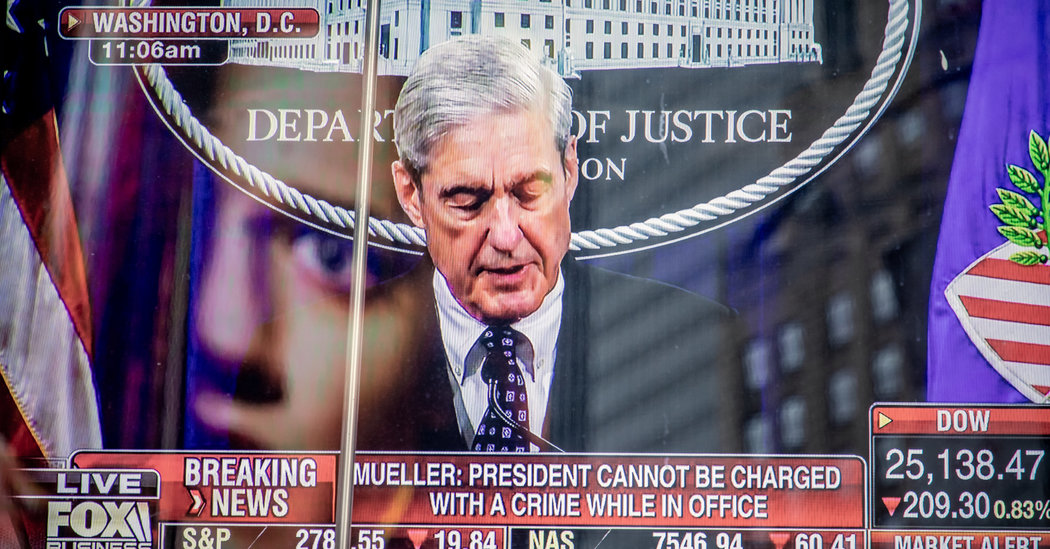 Was there anything really special in the spec... 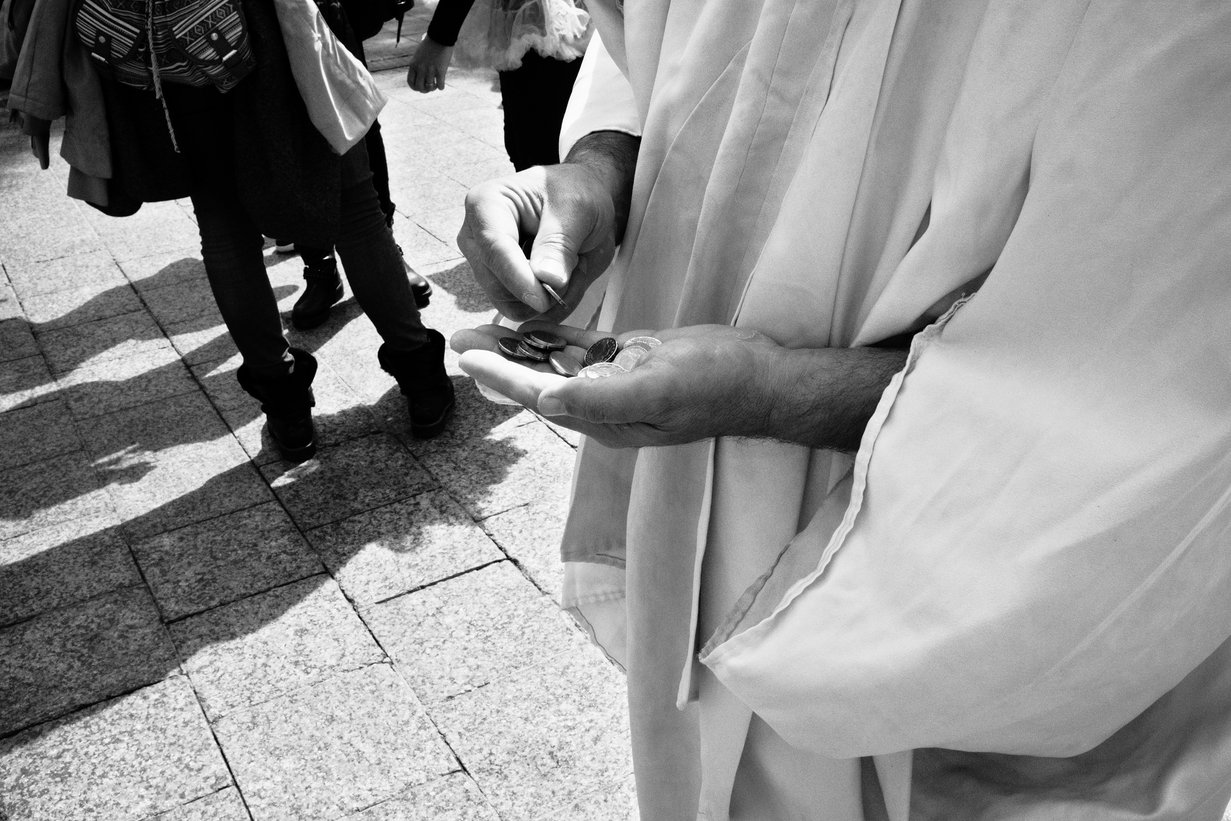 Why do photographers need to market themsel... 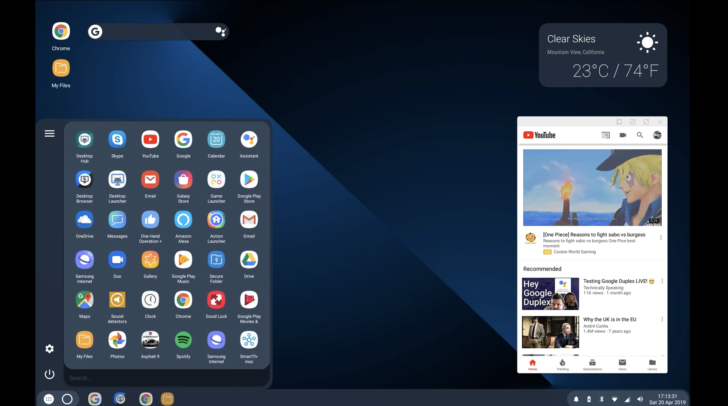 Android has always been open to desktop mode... 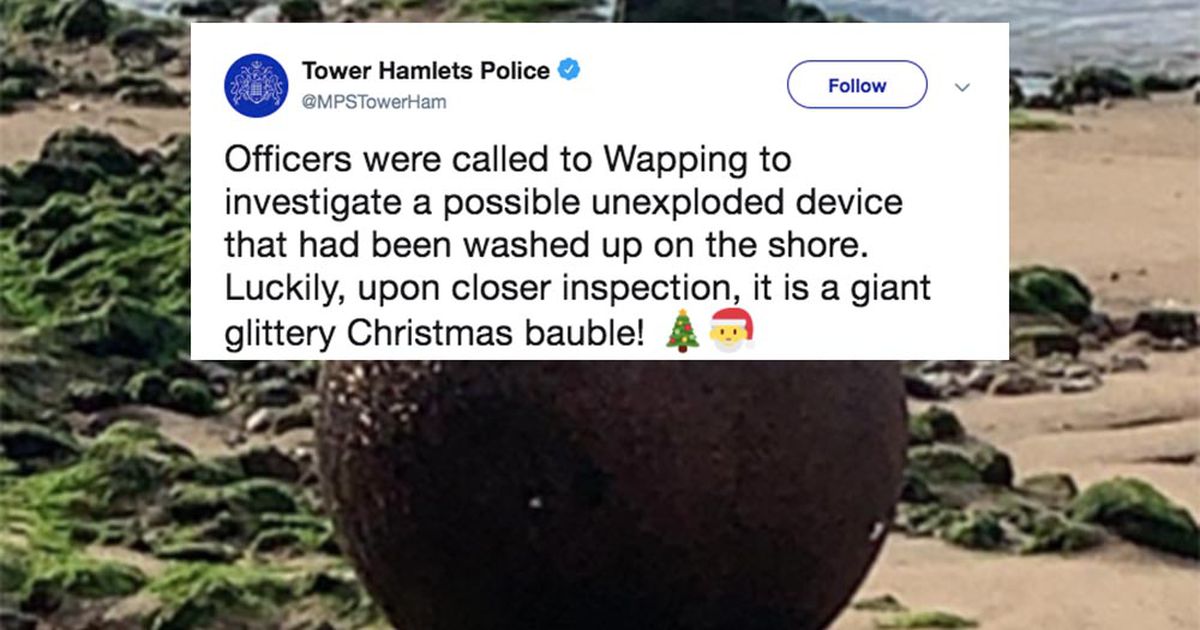