Don't Get Too Excited About The Revolve IPO Boom

Against the backdrop of a red-hot IPO market, millennial-focused fashion e-retailer Revolve Group (RVLV) exploded higher on its first day on Wall Street. The company was targeting an IPO range between $16 and $18. It ended up pricing the IPO at $18, the high end of the initial target range. RVLV stock proceeded to open trading at $25, up 40% from the IPO price. By the close, the stock was at $34, meaning Revolve's first-day IPO pop rounded out to essentially 90%.

That's a big rally - big enough to warrant the Revolve IPO being the third most successful IPO of the year so far, as determined by the percentage move higher on the first day of trading. This big success has many investors thinking that the uptrend in RVLV stock is just getting started. After all, the only two companies that had better first-day debuts in 2019 - Beyond Meat (BYND) and Zoom (ZM) - have stayed in rally mode ever since their red-hot starts.

But we aren't convinced that Revolve is a Beyond Meat or Zoom situation. This is a retail company, being powered by influencer marketing tailwinds which we identify as being ephemeral. Those tailwinds are already starting to pull back, and this is causing the Revolve growth narrative to flatten out. This flattening out will persist for the foreseeable future, and as it does, investors will have a hard time paying nearly 80x trailing profits for this stock.

All in all, then, while we think Revolve has a solid growth narrative ahead of it, it's not as great as everyone seems to think, and that disconnect will ultimately keep the stock from heading much higher over the next few quarters.

From a high-level perspective, everything looks great over at Revolve. This company has created a retail platform which perfectly caters to the needs, demands, and wants of the millennial demographic. Revolve is online-focused, and that's where all the millennial shoppers are these days. Plus, it is heavily involved in the social media world, particularly on Instagram, and leverages influencers (like Kim Kardashian) and social events (the Revolve Festival) to drive brand awareness, reach customers, build brand equity and ultimately drum up demand among millennial consumers. The company also uses data to create a constantly fresh and relevant product assortment that resonates with its core millennial demographic.

Net-net, Revolve has done a fantastic job of creating the perfect retail platform for millennial shoppers. As a result, the company's numbers have been superb. Revenue growth last year was 25%. Customer growth was nearly 40%. Gross margins were at 53% and up nearly 500 basis points year over year. Nearly 80% of the company's net sales in 2018 were full-price sales.

Broadly, then, Revolve is firing on all cylinders today, and the bull thesis on RVLV stock is for the company to keep firing on all cylinders for the foreseeable future. Millennial consumers will get older, they'll make more money, and as they do, they'll become a bigger driving force in the global consumption picture, which will ultimately help millennial-preferred platforms like Revolve win share in the global retail market.

Unfortunately, we don't think that is exactly how the RVLV narrative will play out. Sure, millennials will get older, they will make more money, and they will spend more money on their favorite retail platforms. Revolve will remain one of those favorite retail platforms for the foreseeable future. But we believe Revolve's millennial popularity will actually wane over the next few years and create a drag on the currently red-hot growth narrative.

Principally, we are worried about how the company is driving its growth. For all intents and purposes, Revolve is an "Instagram brand", as the company has developed a significant portion of its brand equity through influencer Instagram posts (see this Kim Kardashian post, or check out Revolve's entire Instagram page). But over the past several quarters, fake account purges across all social media platforms have helped uncover the dark underbelly of this influencer world - a lot of it is fake. As a result, "Instagram vs. reality" has become one of the biggest trends across social media (read this article or watch this video), with the broad theme being that an influencer's Instagram life doesn't match up with reality. In response, the new wave of influencers is actually doing the exact opposite of what their predecessors did. They are posting raw, unedited, and often ugly photos that are more in line with reality. These photos don't exactly line up with the Revolve brand or image.

As such, as this new reality trend gains traction over the next several years, Revolve's growth trajectory should slow. We already seeing this happen today. In the first quarter of 2019, the company reported sales growth of just 21%, the lowest mark in recent memory and well below the prior quarter's 25%-plus sales growth rate. Gross margins also expanded just 180 basis points year over year, also the slowest rate of expansion in recent memory and versus nearly 260 basis points of expansion last quarter. Importantly, Revolve is having to spend more to grow as its natural tailwinds moderate, and operating expense growth significantly outpaced revenue growth in 1Q19.

In other words, the whole Revolve growth trajectory slowed in early 2019. Current trends imply that it will continue to slow over the next several quarters. The problem here is that after its big IPO pop, RVLV stock has a $2.3 billion market cap. Profits over the last twelve months measure around $30 million. That means RVLV stock is trading at nearly 80x trailing profits. At 80x trailing earnings, the stock isn't priced for slowing growth, especially from a 20% revenue growth starting point, and with the rest of the apparel retail sector trading at just 16x forward earnings.

In the big picture, Revolve is a healthy retailer with a good growth trajectory but not a great one. The current valuation on RVLV stock implies a great growth trajectory. This disconnect will ultimately keep the stock from heading much higher over the next few quarters as growth slows.

Disclosure: I am/we are long BYND. I wrote this article myself, and it expresses my own opinions. I am not receiving compensation for it (other than from Seeking Alpha). I have no business relationship with any company whose stock is mentioned in this article. 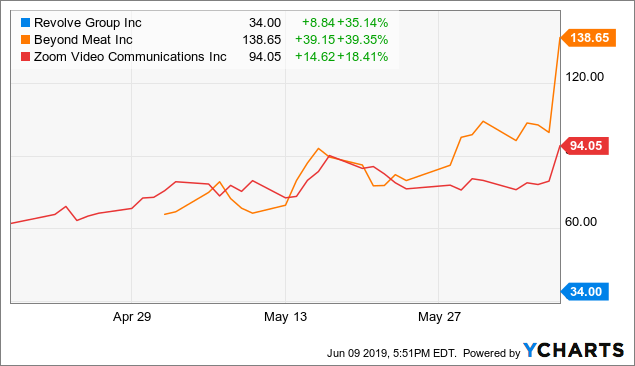 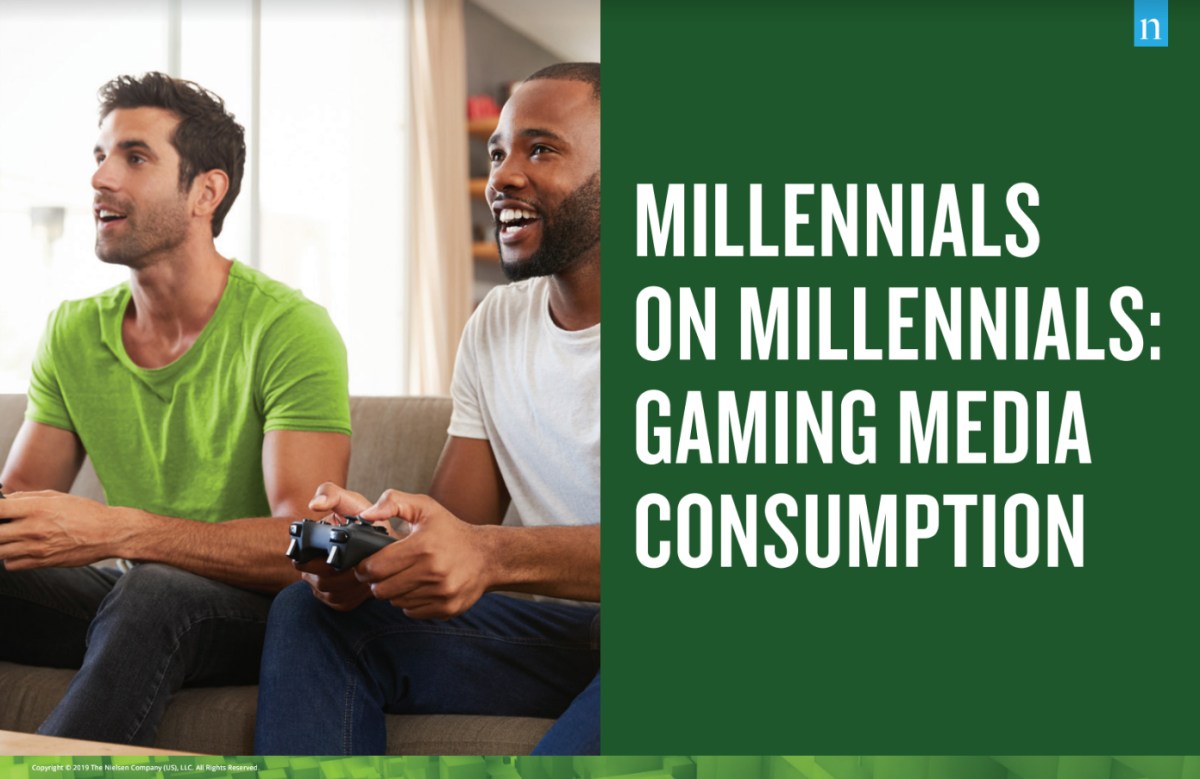 SuperData: Millennials spend average of $112 a month on gaming content

Millennials spend an average of $112 a month... 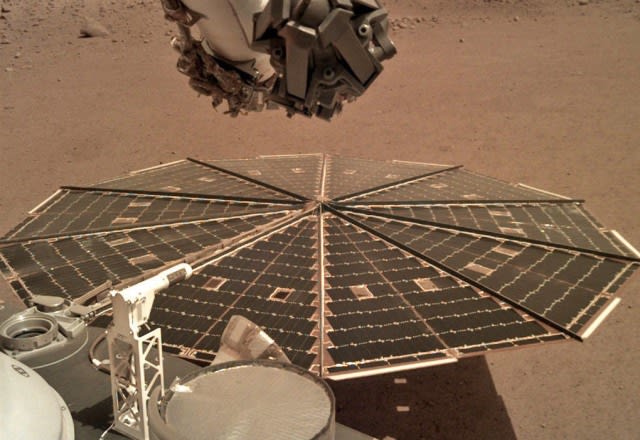 The Morning After: Mars music and 'Ghost in the Shell'

Turn your subwoofer up.Hear the wind on Mars...

With no Android Plan B, Huawei bets on Google securing ban exemption Disney+ basically will support all the devices at launch

Disney+ will support most of the major devic... 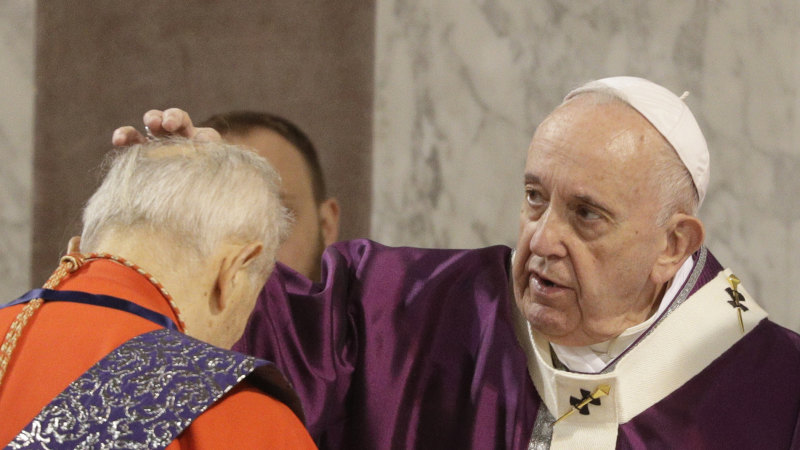 "Today, people insult each other as if t... Social media is changing the world, and we&...