Democracy falls short for people around the world: survey

BRUSSELS (Reuters) - Only half of the world’s population thinks their country is democratic, a survey published on Tuesday found, with many Western Europeans viewing banks and social media as threats to democracy.

The survey of over 150,000 people from 57 countries by German polling firm Dalia Research and Alliance of Democracies Foundation found that even in democracies, 38% of people are dissatisfied with the state of affairs.

“Right now, the biggest risk for democracies is that the public no longer sees them as democratic,” Nico Jaspers, CEO of Dalia Research, said in a statement.

People surveyed in the United States, where the 2020 presidential elections are ramping up, were split as to whether their country was democratic - 46% said it was and 40% said it was not democratic enough.

Over half of Americans surveyed said the U.S. has had a positive impact on democracy around the world, though majorities in Western countries such as Canada and most of Europe felt the impact had been negative.

In Europe, 52% thought the EU does not act in the interest of most Europeans, with the most criticism coming from Italy, France and Greece.

The survey was released a few days before the EU’s 28 leaders are due to decide the bloc’s top jobs in a process criticized by some for not being democratic enough.

In Italy, where eurosceptic parties won last year’s election and are now in government, 69% thought the EU’s decisions do not represent the interests of the population.

Most Europeans thought banks and the financial industry have had a negative impact on democracy in their countries, with Greece being the most critical, the survey found, a decade after a debt crisis that sent many Greeks into poverty.

Globally, 52% did not feel their countries were prepared for another financial crisis.

Over 40% of people surveyed in the United States, Canada and Austria, among other countries, felt that social media such as Facebook and Twitter had a negative impact on democracy. 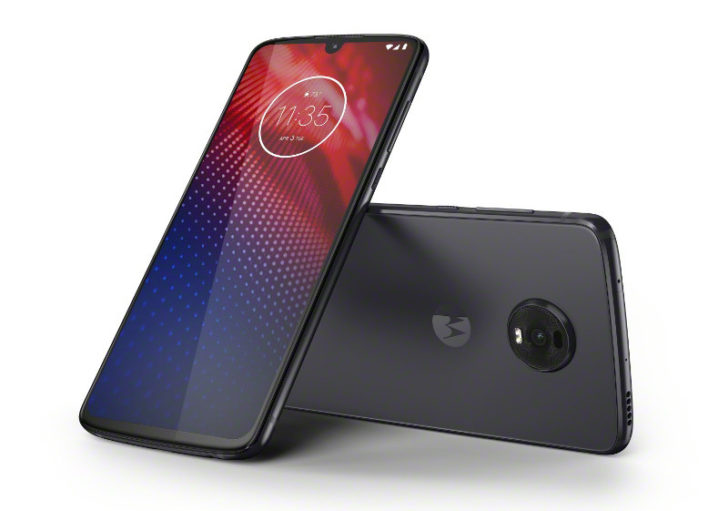 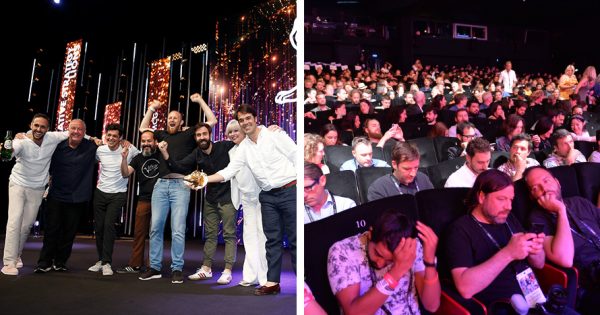 Fascination and Frustration in the Media Jury Room at Cannes

In an increasingly time-poor world, it’... 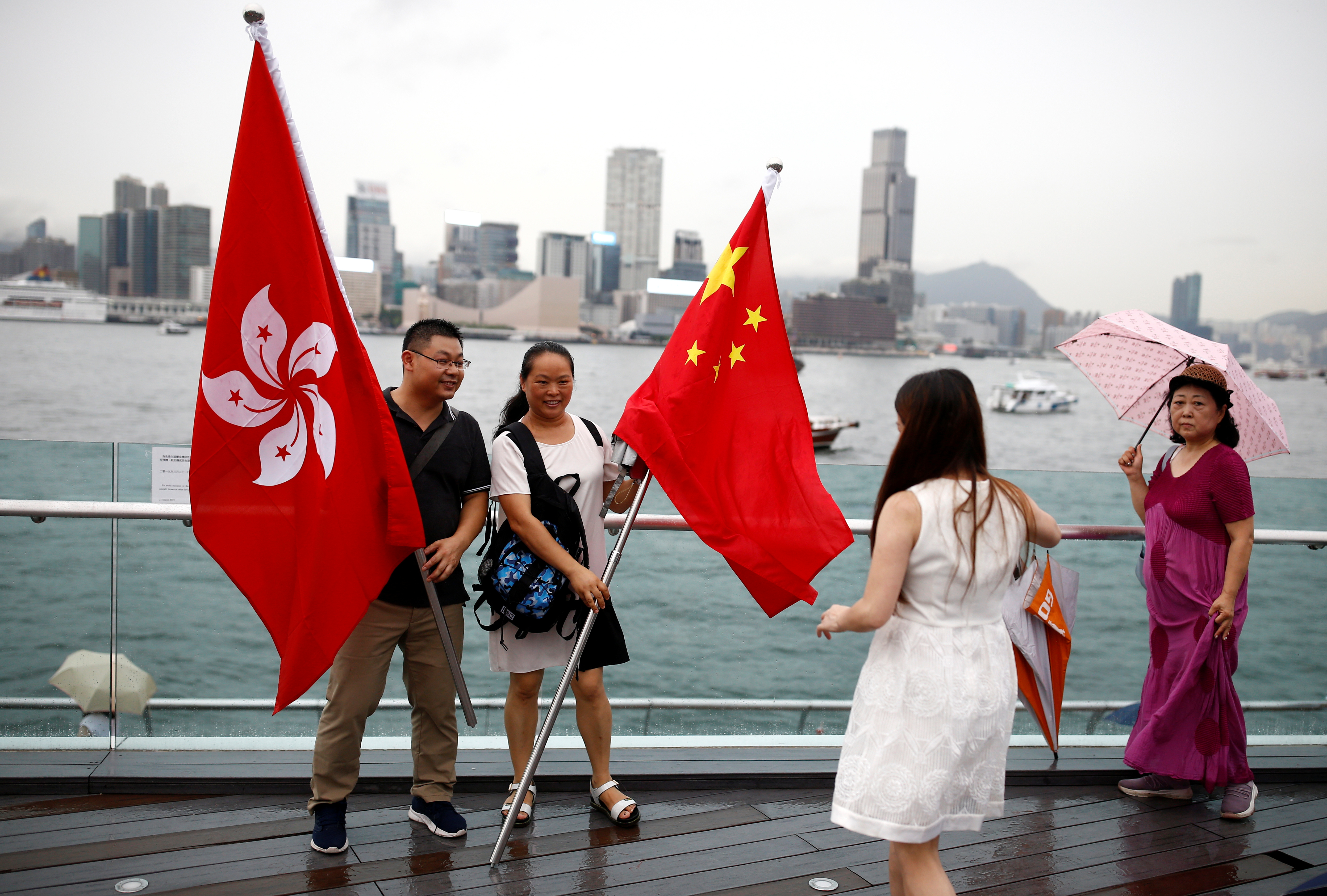 C, a mainland Chinese person in their late 20... Here's everything you need to know about Google One