There had been several reports about Deepika Padukone teaming up with Ranbir Kapoor in Luv Ranjan's next. And now, the latest reports suggest that the two won't be paired opposite each other, instead Deepika will be paired with Ajay Devgn.

"All the three leads players are Ranjan's first choices. There was never any dithering. The uncertainty was only in the media's mind. Ajay Devgn, Ranbir Kapoor, and Deepika Padukone loved their roles from the start," a source close to the director was quoted as saying by Bollywood Hungama.

It's always fun to watch Deepika and Ranbir together, be it on-screen or off-screen. The two had been among the most talked about couples in Bollywood, right from their romantic affair to being cordial with each other post their bitter break-up. And now that Deepika and Ranbir have always shared a warm relationship, the former lovers are back to entertain their fans with their crackling chemistry. And it would be interesting to watch the fresh pairing of Deepika and Ajay on screen.

In July, angry Deepika fans had started trending #NotMyDeepika on social media for signing the movie directed by Luv Ranjan who had been accused of sexual harassment during the MeToo wave in October last year. She and Ranbir were spotted coming out of the filmmaker's office.

"Many felt on social media that given her strong stance against sexual harassment she shouldn't do the movie and ask her to rethink her choice. In a magazine interview, Deepika had denied that she would be willing to work with a person, accused of sexual misconduct. Her fans were appeased by that but now that she has signed the film it will be interesting to see their reactions," a source had said. 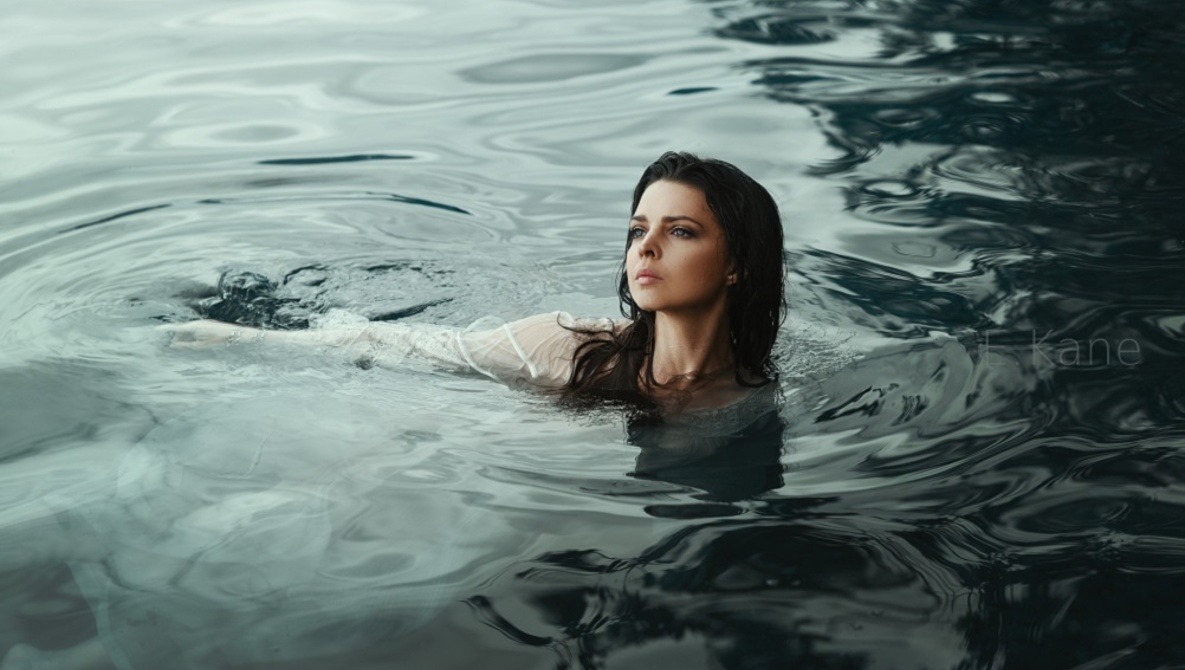 Are Image Watermarks a Thing of the Past? The Huawei Mate 30 series will be announced ... 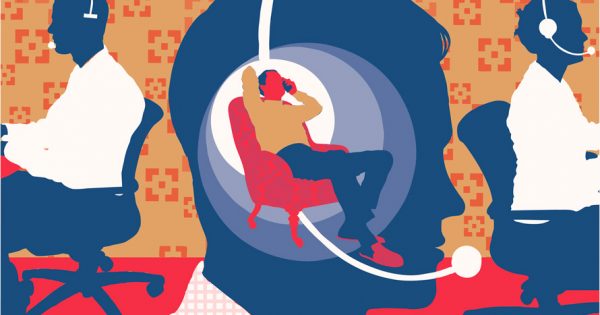 Marketing executives looking for the next big... 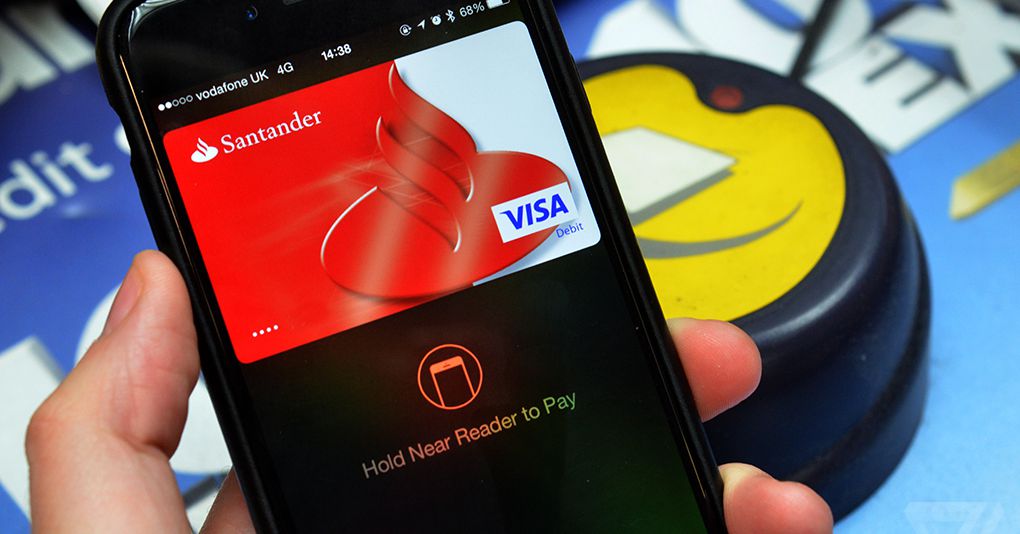 Should you buy the RAVPower Mini External SSD?