The British military is apparently trying to find fresh recruits as they are struggling to overcome personnel shortages by creating relatable content and publishing it on a social media app that has gone viral among younger audiences.

The British Armed Forces, namely the Guards Division, has started engaging with people on the popular TikTok social media app, allowing its users to create, publish, and share all sorts of edited videos, The Sunday Times reported. The Guards Division's account has around 50,000 followers and it has reportedly posted videos of soldiers marching to a song from the Peter Pan movie, while also filming "Action Man-style parodies".

The Times also reported that serviceman from Britain's Army, Navy, and Air Force have posted their own content individually, with one such video revealing the badges of officers, while another showed the control panel of a military aircraft.

According to the newspaper, the Army's decision to start a channel on the popular platform is an attempt to target the younger population, as around 60% of TikTok's audience is made up of people aged between 16 and 24 – a fitting range for potential recruits. However, the move raises questions in light of accusations raised against the app's creator, the Chinese company ByteDance.

US authorities believe it could be mismanaging user data, such as content, IP addresses, meta-data, and more by handing it over to the Chinese government – an allegation that has been made by Washington against many Chinese firms, such as Huawei. US Army specialists are currently studying the app over national security concerns, with American servicemen banned from using it for the time being.

The app is also under scrutiny in the UK, with the Information Commissioner’s Office looking into how it handles the data of young users, after the US had already fined the company $5.7 million due to the same issue.

An increasing number of AirPods leaks over t...

The following slide deck was published by Enc... 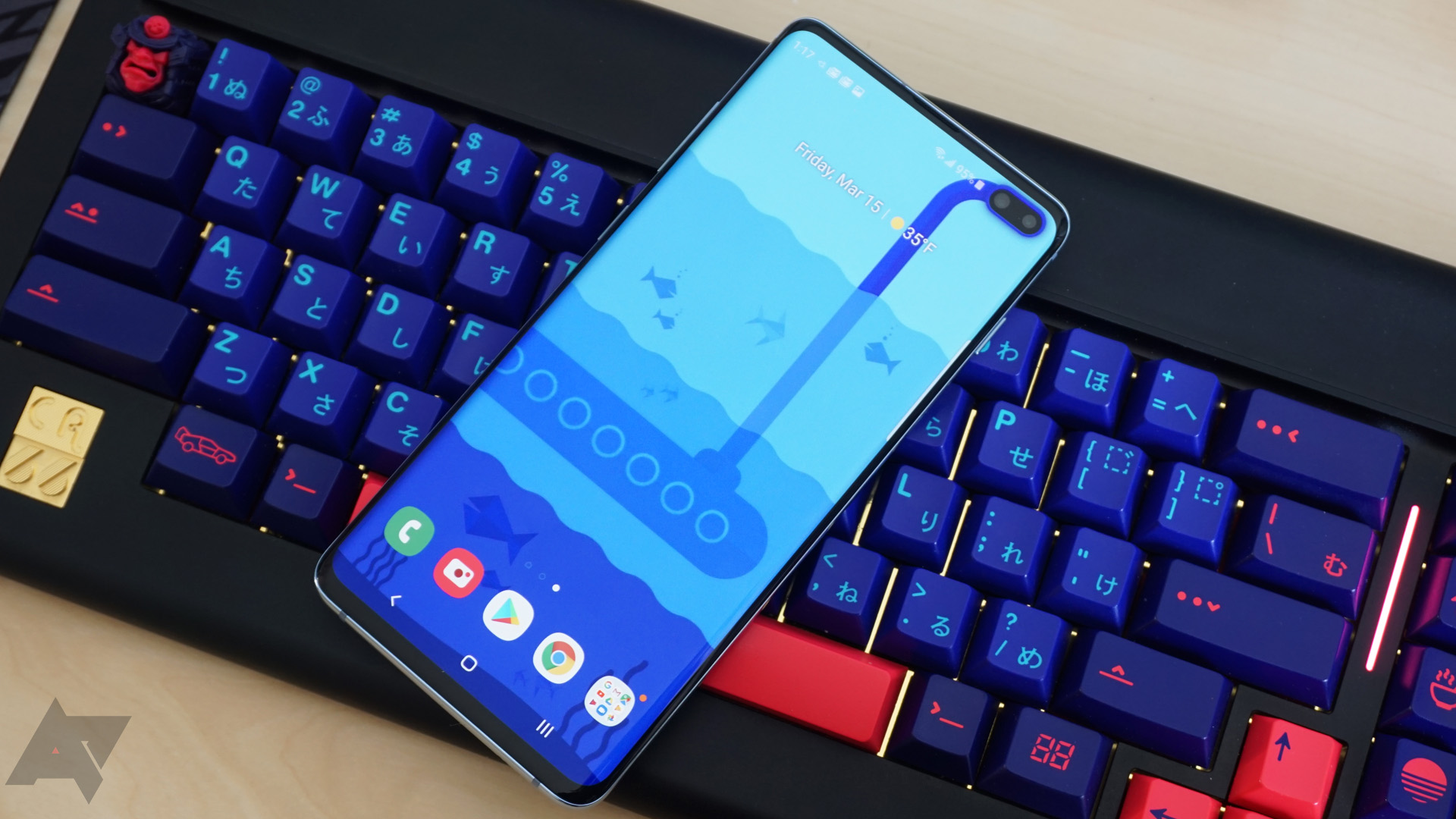 Out of all the messaging and communication a... 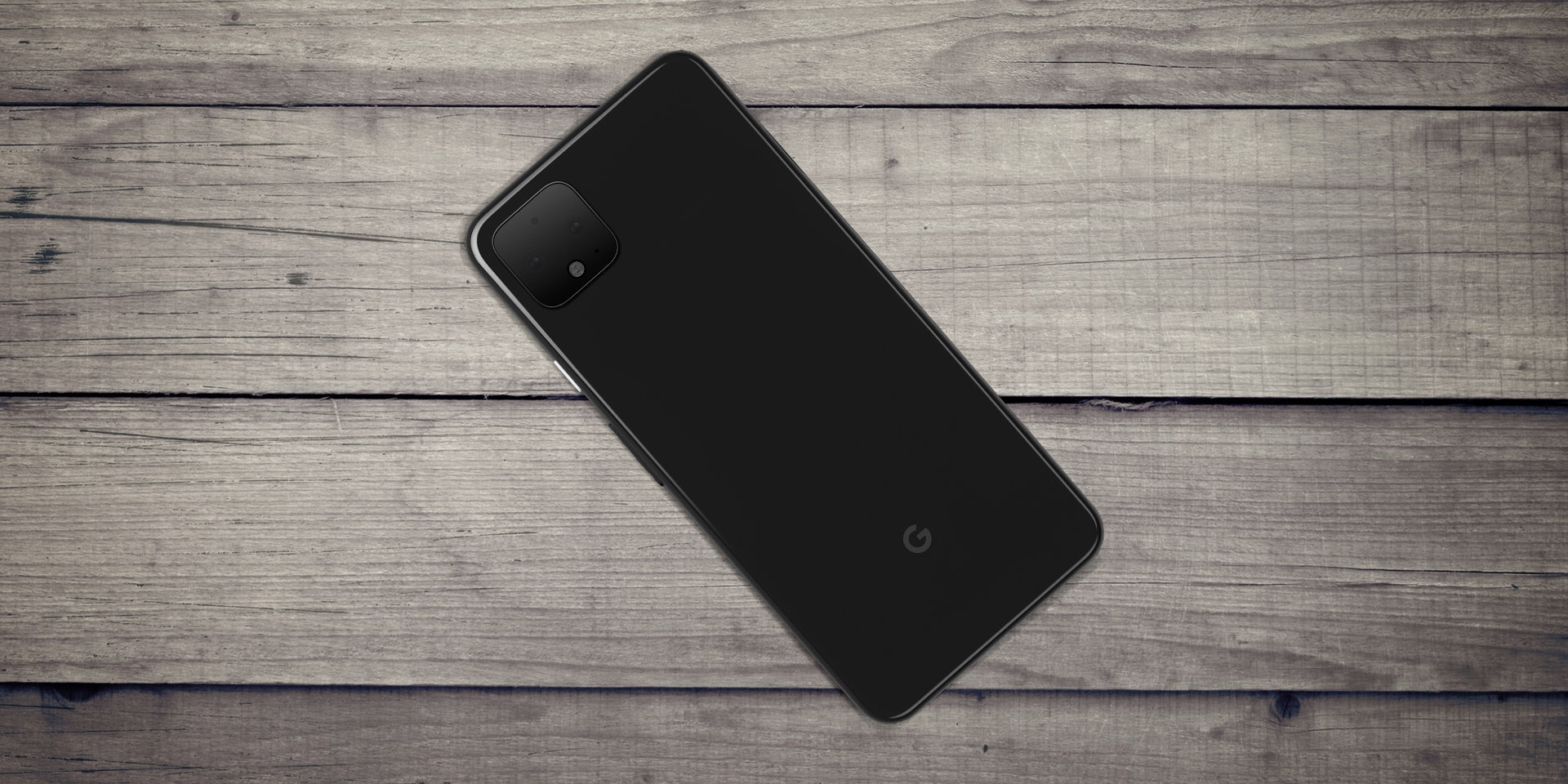 In this week’s top stories: the Googl...