Boston man says someone broke into his house, cleaned it, then left

Discovering that someone had broken into your home while you were away is a terrifying thing. What did they want? What did they break, rummage through, or steal? These are questions that were surely running through the head of Nate Roman, a Boston man who returned home from work earlier this month to find that his front door was open.

Initially believing he may have accidentally left the door unlocked, he investigated a bit and discovered that everything in the house was, well, clean. In fact, entire rooms had been tidied up while he was away and, while nothing appeared to be missing, he immediately contacted authorities.

As CNN reports, police arrived and swept the house to see if anyone was still there but came up empty-handed. A check of the home’s security system revealed that it had not been activated, preventing the alarm from sounding, but it did track when the home’s doors were opened. It revealed that someone had entered the home during the day and left about 90 minutes later.

Whoever committed the bizarre act took the time to clean Roman’s son’s room, organizing toys and folding blankets neatly. The perpetrator even vacuumed the home and spent considerable time constructing tiny roses on the home’s toilet paper rolls, similar to what you might find in a high-end hotel.

Aside from trespassing, no actual crime was committed, leaving police with very little in the way of clues. There are zero suspects, and the only theory that even makes the tiniest bit of sense is that a professional cleaning service or maid may have arrived at the wrong address, let themselves in, and cleaned the place. However, nothing in the kitchen was cleaned, so Roman doesn’t believe that is the case.

It’s a “crime” that may never be solved, but Roman has taken some steps to ensure it doesn’t happen again. He reportedly changed all the locks in the home and will presumably be making sure his security system is activated before heading to work in the future.

Five Challenges Standing in the Way of Email Marketing ROI

If you've been in marketing long enough... 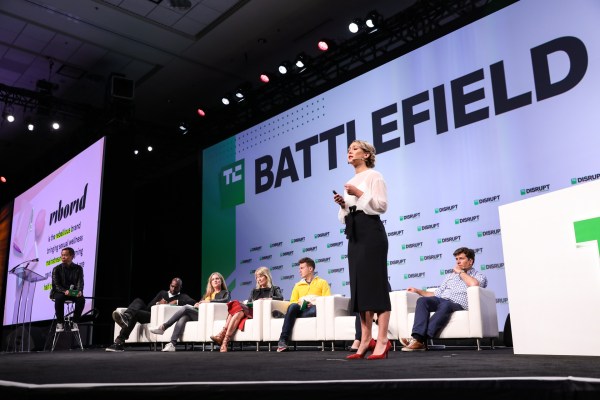 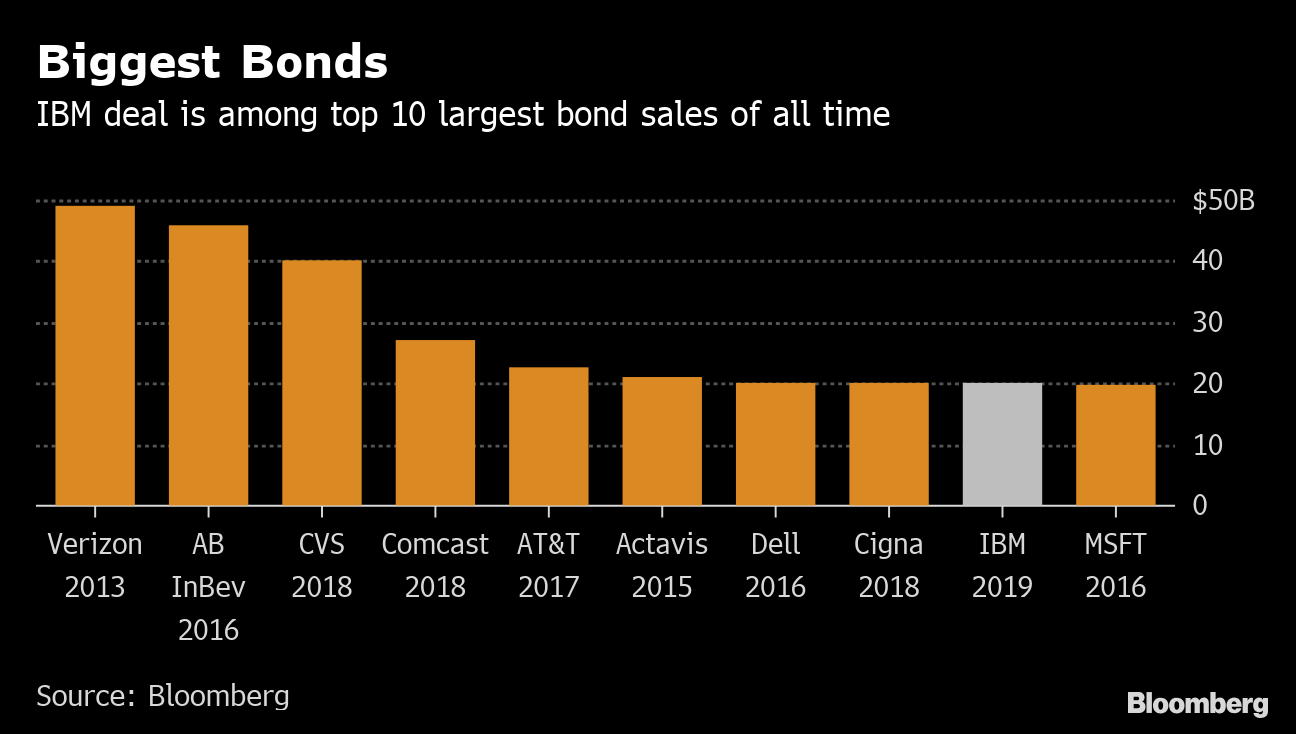 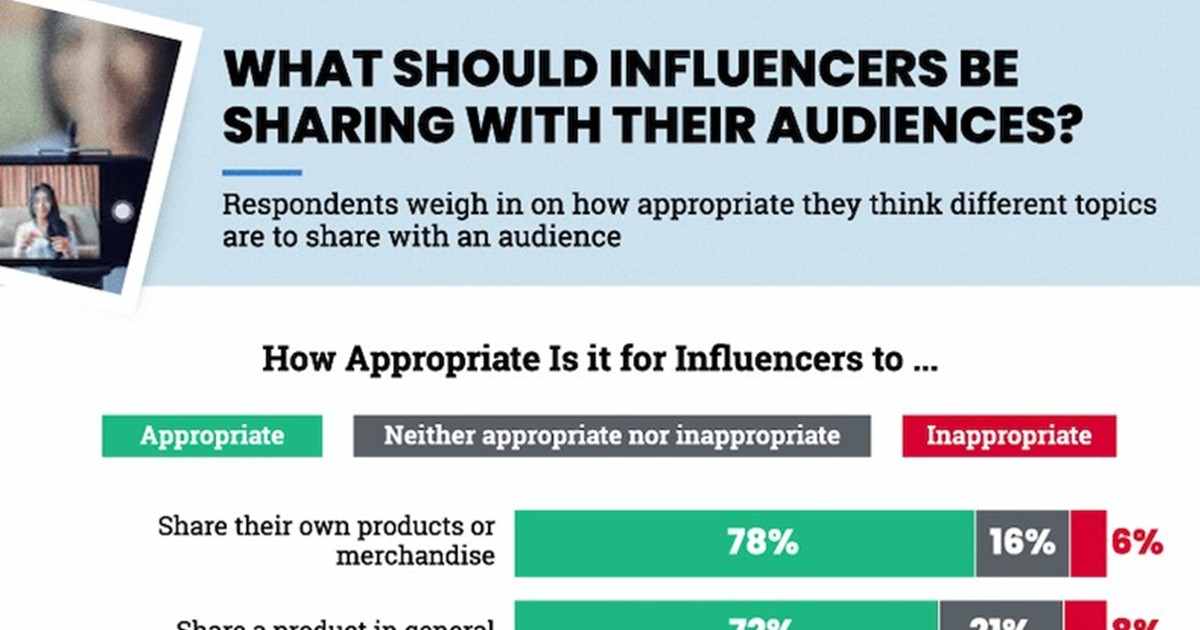 Most people are OK with social media influen... 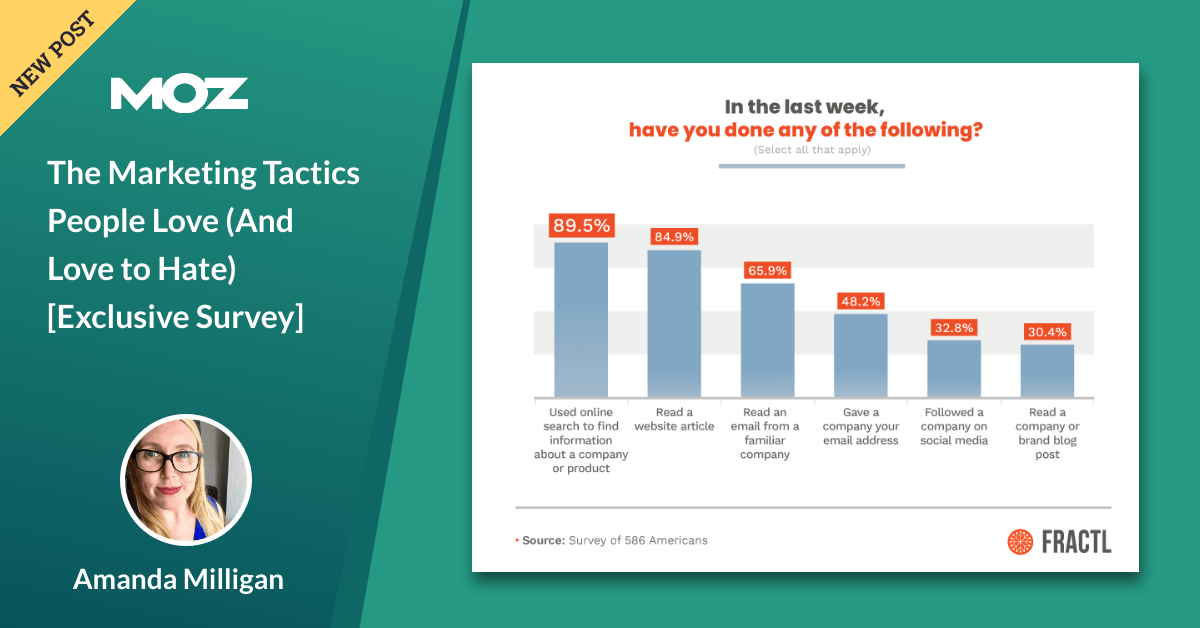 I’ve always considered the most chall... 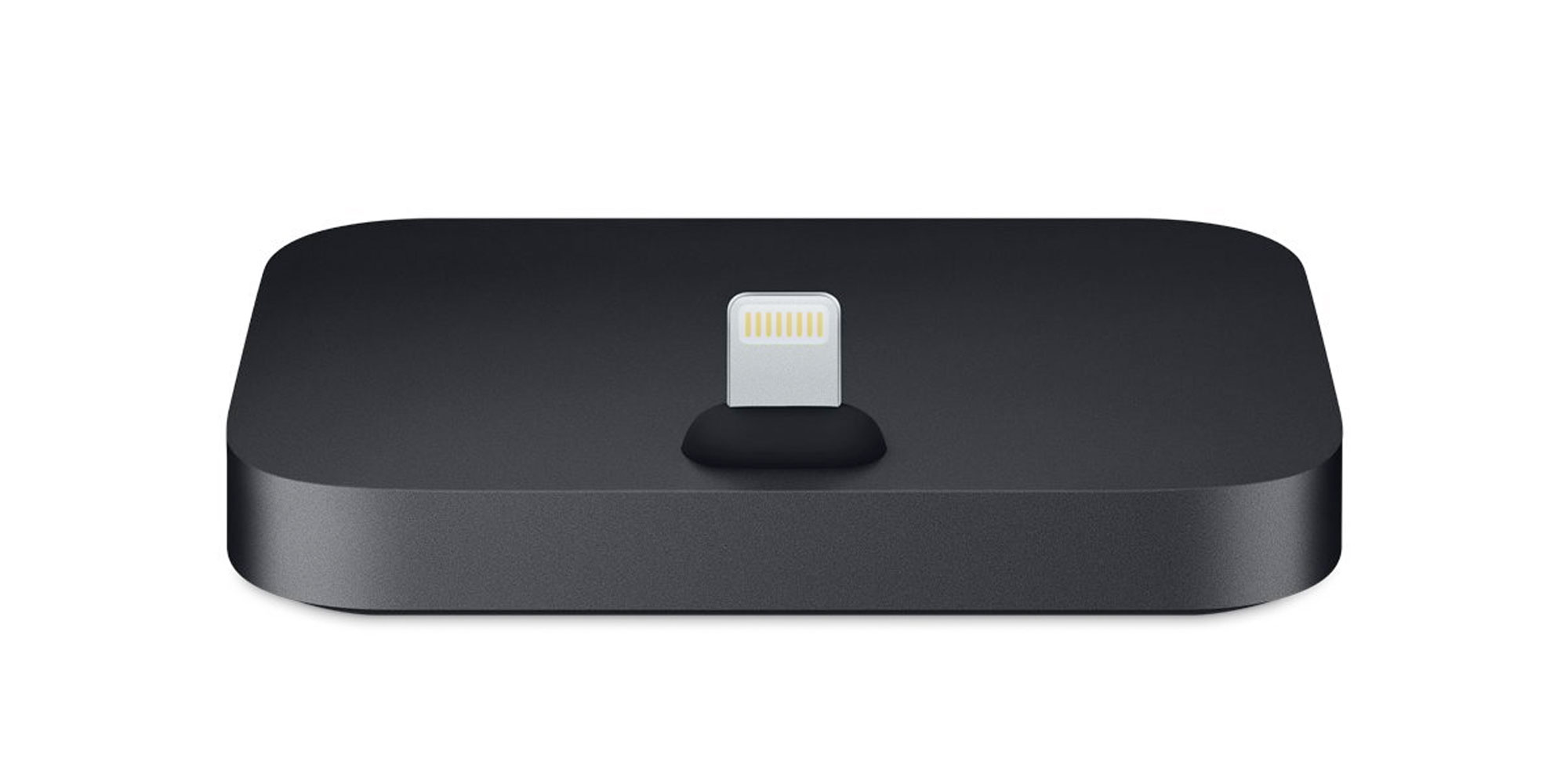