The world of noise-canceling headphones is being shaken up today with the news that Bose has an all-new flagship model, dubbed the Noise Cancelling Headphones 700. They cost $399.95, look nothing like the existing QC35 IIs, and aren’t actually going to replace those more affordable cans. This is Bose signaling its intent to go up in price, features, and, presumably, quality. Alongside the new over-ear edition, the company’s also unveiled true wireless Bose Earbuds 500, which we can expect in late 2019, to be followed by Bose Noise Cancelling Earbuds 700 in 2020. The road map has been laid out before us.

The design of the NCH 700s (I’m calling them that from now on, I’ve decided) looks far slicker and more modern than that of the QC 35s. The shape of the headband is immediately reminiscent of Sony’s 1000X M3s, which remain the most comfortable NC headphones anyone has yet devised. But it’s what’s inside that Bose is ready proud of, as the company has made voice assistants a major feature of the NCH 700s, claiming “you’ll be able to remain seamlessly connected to your phone without looking at it or even touching it.” Google Assistant, Alexa, and Siri will all be ready to answer your call.

Bose also reckons it has the world’s best microphone system ever built into a pair of headphones, which will be a fun thing to test out. There are four mics, and the company makes big promises about their noise-canceling and voice isolation capabilities. There’s also a new Bose AR platform, which will serve as an audio augmented reality tool. The examples given by Bose are pretty cool: you just look at landmarks around you while wearing your Bose headphones, and compatible apps will tell you about them, or you’ll get context-specific directions like, “Turn left at the McDonald’s.”

The noise-canceling in the headphones themselves is now adjustable, with 11 different intensity settings. One thing I’m wary about is the addition of touch controls, which Bose says are now housed at the front part of the right NCH 700 ear cup. I have yet to experience commendable touch controls on headphones.

You can preorder the Noise Cancelling Headphones 700, in a choice of black or white, now for a June 20th delivery date. 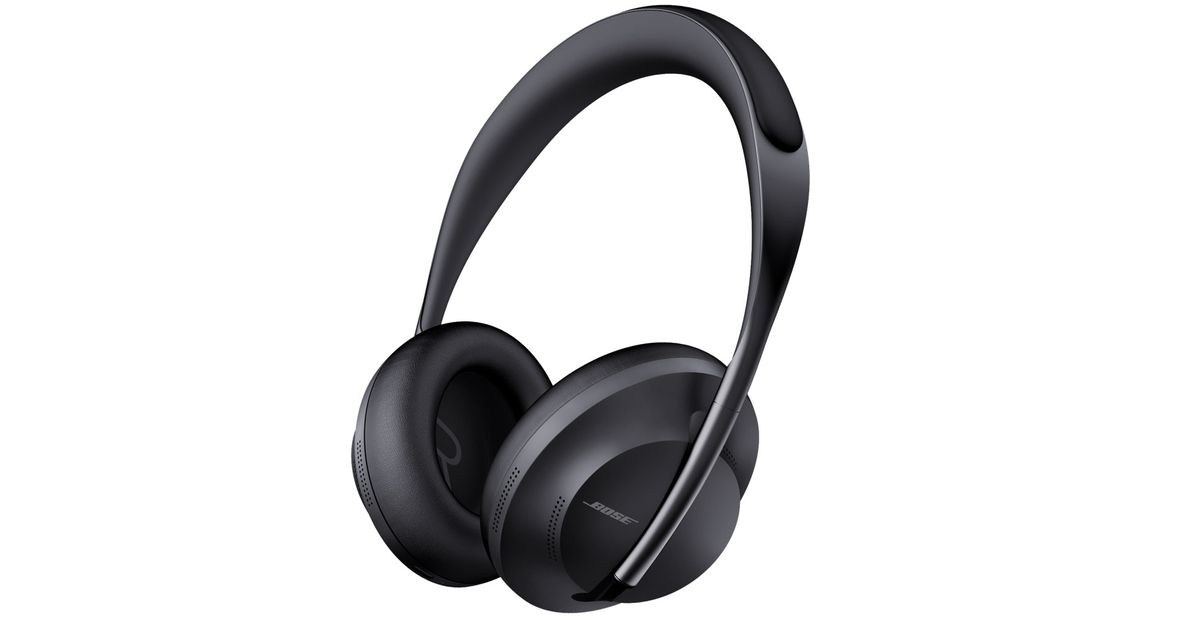 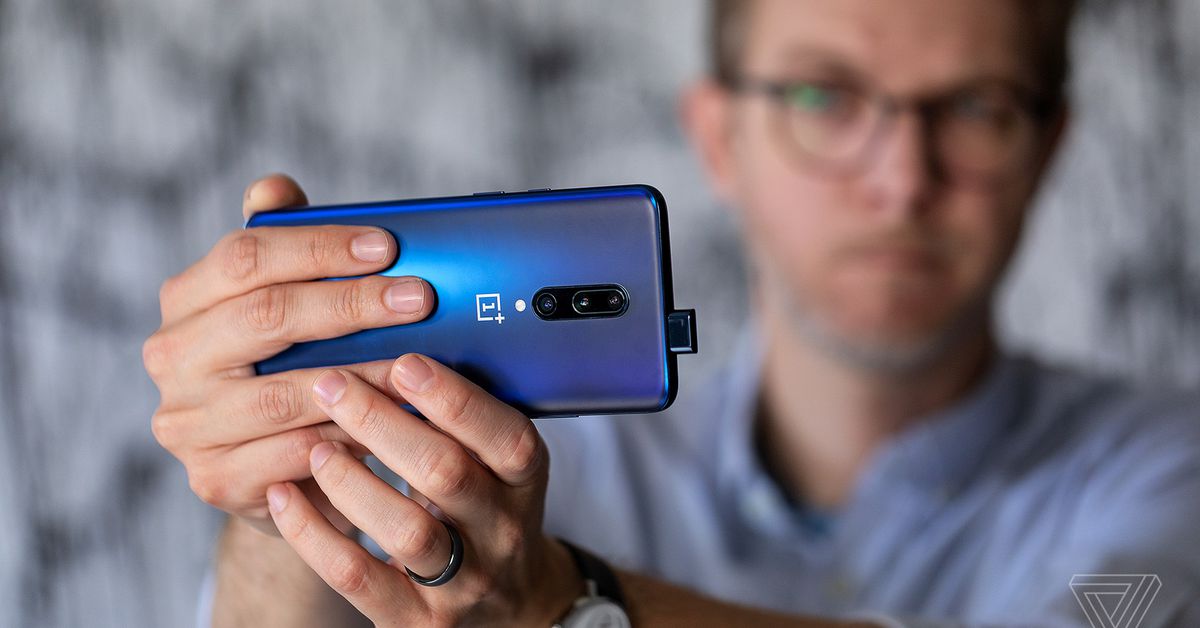 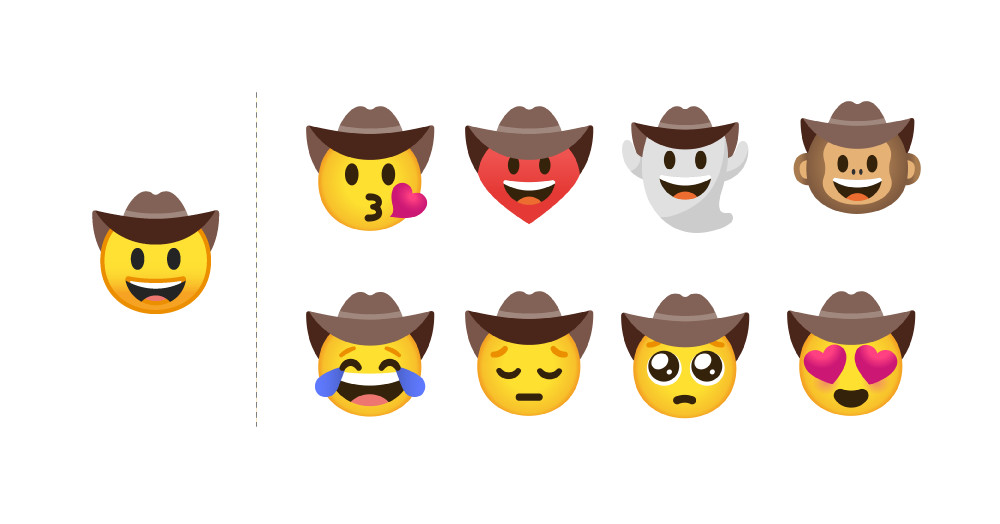 Today is a day of operating system update...

While Apple might have been the first to the ... 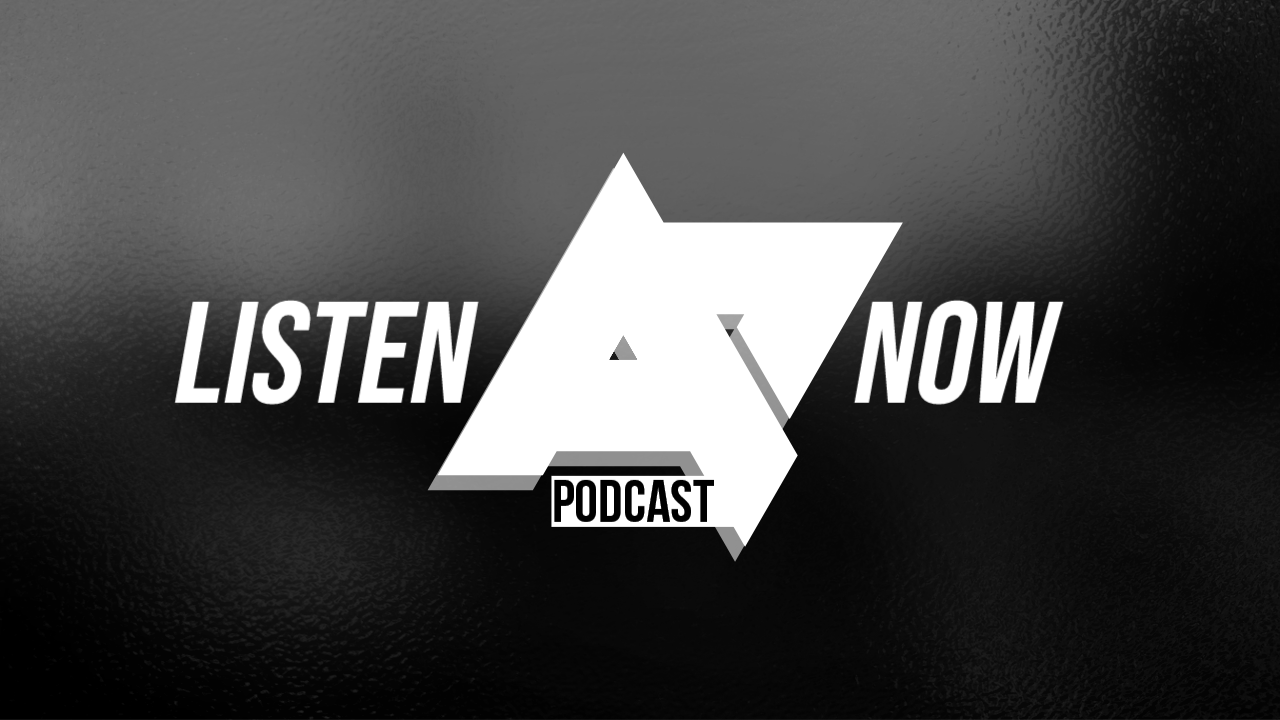