If, ten years ago, I had told you that there were going to be negative yielding bonds you would have thought, "Poor Mark, he has lost his mind." Well, ten years ago I did not say it, and now we are all faced with a $10.475 trillion reality of bonds with negative yields. This has all been caused, of course, by the giant behemoths in the financial markets that are generally known as the central banks.

What the European Central Bank and the Japanese Central Bank and the Swiss Central Bank have done is bought up so much of the outstanding bonds, in their territories, as they have "Forced" private enterprise and money managers to buy bonds as well, and this have driven both sovereign debt, and some Corporate Bond issuers, into negative yields.

After all of the talk of stability, and liquidity, and protecting their economies has dried up, the man behind the mask, which they never discuss, is that they have lowered the borrowing costs of the nations that they represent because the social programs, in these countries, could not be afforded at normal rates.

If all of this weren't enough, consider what is now going on in Denmark. Investing.com states:

At the biggest mortgage bank in the world's largest covered-bond market, a banker took a few steps away from his desk this week to make sure his eyes weren't deceiving him. As mortgage-bond refinancing auctions came to a close in Denmark, it was clear that homeowners in the country were about to get negative interest rates on their loans for all maturities through to five years, representing multiple all-time lows for borrowing costs. For one-year adjustable-rate mortgage bonds, Nykredit's refinancing auctions resulted in a negative rate of 0.23%. The three-year rate was minus 0.28%, while the five-year rate was minus 0.04%. Now households in Denmark are paying as little as 1.00% for 30 year mortgages.

This is considerably less than the funding costs of the U.S. government, as most of you know.

It looked for a while that we might leave "Wonderland" but this is obviously not the case. You may say that this kind of craziness could not happen in the United States, but I beg to differ. American bond yields are so much higher than all of these countries that the Fed might be literally forced to lower rates, to lower America's borrowing costs and to compete with their yields. I also expect a huge impact upon the Dollar coming some time soon caused by the European elections, the unfolding of just how bad the economies in Japan and Europe are actually doing, and then the continuing "Game of Thrones" stand-off with China.

Well, here's another nice mess you've gotten me into.

All of this may not play out too well for the equity markets and we have certainly seen signs of pressure on them in the last few weeks. However, there is another, often ignored space, where there is an alternative. This is in the area of Closed-End Funds.

In the case of Exchange Traded Funds, (ETFs) the manager gets more money as more of the funds are bought. In Closed-End Funds, this is not the case, as while the price fluctuates with demand, the manager makes no more or less money and so you don't see them touted like ETF's. Now Closed-End Funds are complicated and there are any number of important variables to consider but it is also possible to find double digit yields in this space when the 10 year Treasury is hovering at 2.30%.

One reason that I like this part of the markets is because of diversity. Some of the higher yielding funds are in Gold, Real Estate, MLPs or Master Limited Partnerships in Energy, High Yield Bonds and Healthcare. Virtually all of them have leverage but the amount of leverage is regulated. In any event, it is the funds' leverage, and not yours. Also, all of the ones that I favor currently pay monthly and this has great attraction, in my opinion.

First, monthly payments mean "Compounding of Interest" which add about 1.00% to the higher yielding funds. Monthly payments also mean that the "Money Truck" arrives each month and you can take the money, re-invest part of the money, or re-invest all of the money. While the "Liquidating Value" will vary with the markets, if you re-invest all of, or part of, the money then the "Principal Value" will almost always go up and the "Principal Value is what you get paid on, not the "Liquidating Value."

The primary danger with any fund of any type is that the fund could cut their dividend. To be fair, they could also raise their dividend and/or pay a special dividend at year end. A little homework can produce the history of a fund's dividends since inception and I look at this carefully. I also look at any fund's holdings carefully, all of their holdings, and I have eliminated a number of funds from my "A" list, based upon what I have found.

Another area to consider are the "Net Asset Value" (NAV) of any fund as compared with the current price of a fund. I don't mind a very small premium and I, obviously, prefer a discount to the NAV but then this all has to be balanced out against the absolute yield paid, as these funds are complicated, as I have said.

Then there is a question of liquidity. If a fund is trading less than approximately 100,000 shares a day, I am not interested as it becomes too hard to get in and out of the smaller funds. I also look at the manager of the fund, and the specific person doing the managing, and make a decision about the company and the individual.

These are only some of the considerations, that I make, but if you are hunting for yield, and a monthly payment, such as a retiree or a pension fund, or you are looking for alternatives to your present style of investing, then I invite you to give some thought to this space. I find it quite compelling. Make your own decision, of course.

Editor’s Note: The summary bullets for this article were chosen by Seeking Alpha editors. 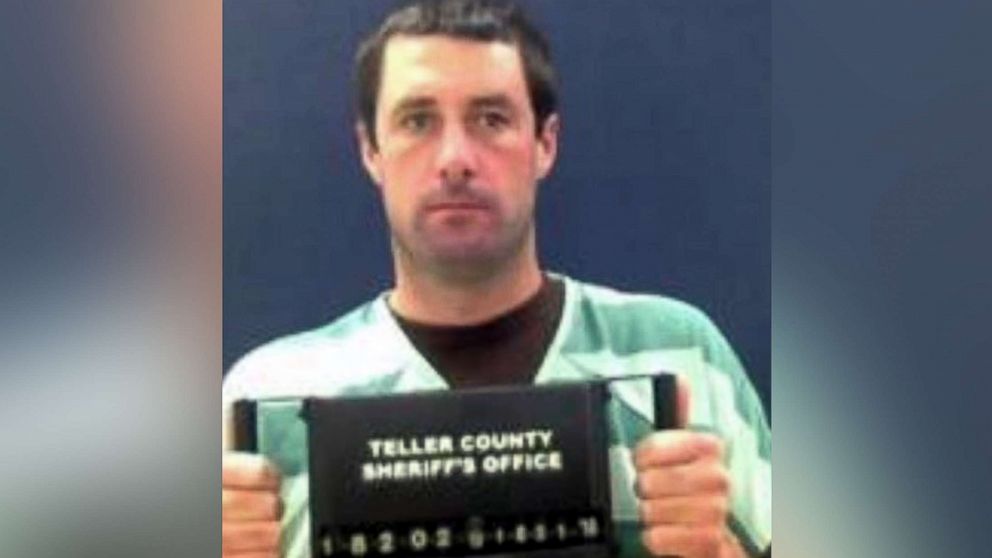 The man behind the controls of a plane that ...

Think all cat litters are the same? Think ag...