BMW and Jaguar Land Rover are announcing today that they are partnering on electric cars and will work together to develop the next-generation of electric powertrains.

The two automakers made the announcement in a joint press release:

“The BMW Group and Jaguar Land Rover today confirmed they are joining forces to develop next generation electric drive units in a move that supports the advancement of electrification technologies necessary to transition to an ACES future.”

Klaus Fröhlich, Member of the Board of Management for Development at BMW, commented on the announcement:

“The automotive industry is undergoing a steep transformation. We see collaboration as a key for success, also in the field of electrification. With Jaguar Land Rover, we found a partner whose requirements for the future generation of electric drive units significantly match ours. Together, we have the opportunity to cater more effectively for customer needs by shortening development time and bringing vehicles and state-of-the-art technologies more rapidly to market,”

PR talks aside, the partnership in practicality consists of “a joint team of BMW Group and Jaguar Land Rover experts located in Munich” that will be “tasked with further developing the Gen 5 power units with the production of the electric drivetrains to be undertaken by each partner in their own manufacturing facilities.”

It’s not the first example of an EV development partnership that we are seeing from legacy automakers.

For example, GM and Honda and Ford and Volkswagen have all announced plans to work together on electric vehicle technology.

It’s interesting to see them willing to work with competitors on this.

Most of these announcements are generally quite vague, but in this case, it sounds like Jaguar is interested in BMW’s 5th generation electric powertrain technology.

Last year, we visited the BMW team in Munich who is developing the automaker’s 5th gen electric powertrain technology. It will first come in the BMW iX3 electric SUV next year.

We were mostly impressed by their electric drive units, which pack a lot of power in an incredibly small format. It sounds like Jaguar is also interested in the technology.

Hopefully, they can invest in higher volume production and it will result in more electric vehicles at the end of the day.

Apple October Event: What To Expect From Tim Cook’s Firm 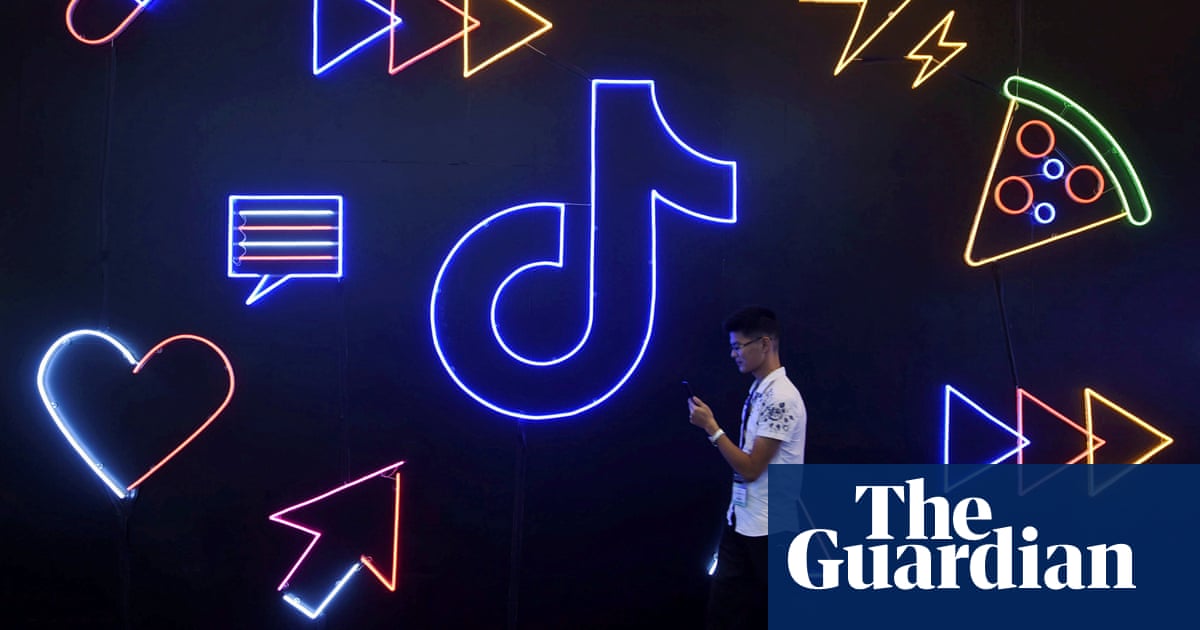 TikTok is reportedly being investigated as a... One of the decent car racing games that you... 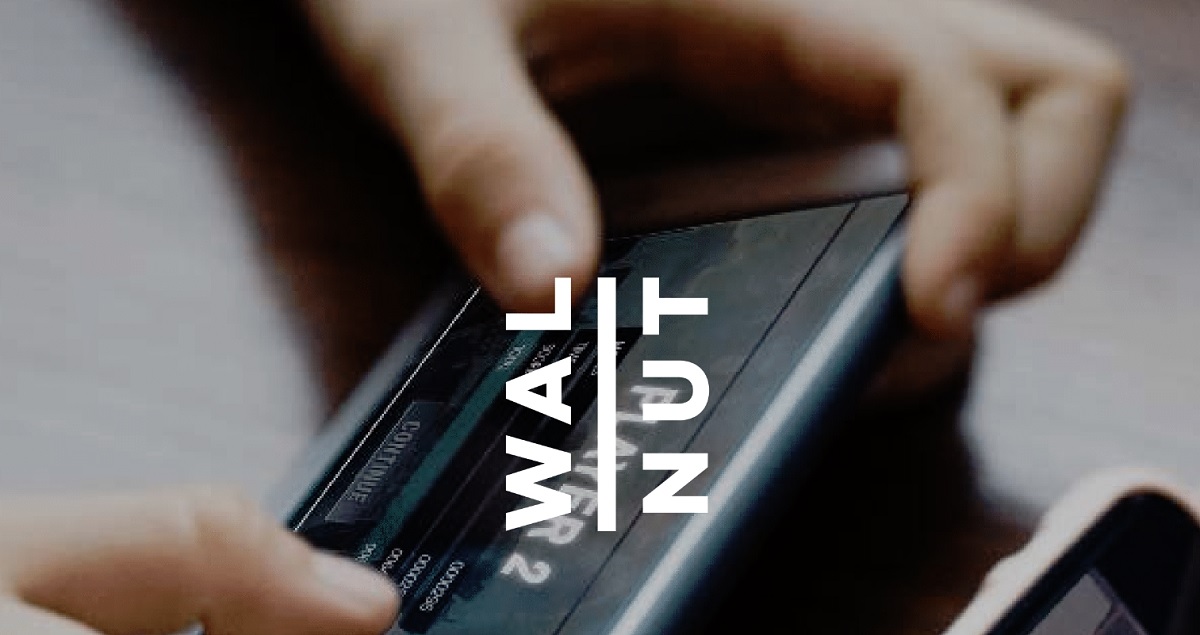