Bill Gates: Android would've been Windows Mobile, but Microsoft 'screwed up' the timing

A few weeks ago, Microsoft unveiled its long-rumored "Surface phone" which turned out to be... an Android device. Yep, for all the talks that Microsoft will be back in the handset business, it is not resurrecting the mobile Windows platform, but rather going with the world's most ubiquitous mobile operating system, courtesy of archrival Google.
If you are wondering why, the answer comes straight from Panos Panay, the chief product officer of Microsoft's Devices group. He sat down for an interview and answered that the Surface Duo runs Google's ubiquitous mobile OS because the 'best OS for this product is Android," basically throwing in the towel on shoehorning any type of Windows into a phone.

It could have been a very, very different situation, if only Bill Gates wasn't entirely dedicated to fight the Justice Department's antitrust probe at the time, admitted Microsoft's then-CEO in his latest interview for the New York Times:

It turns out that Microsoft, not Google, could have been chosen to provide the operating system for the device that came to market as the OG Motorola DROID on Verizon, and spearaheaded Android's popularity.

At the time, Bill stepped down as CEO of Microsoft, after it became clear that the DoJ would be pursuing the breakup of the company otherwise, and appointed Steve Ballmer as a CEO. Steve's flamboyant management style, however, tried to force its way onto phones too, with the disastrous Nokia acquisition, and the rest is history.

Microsoft is otherwise doing very well, briefly surpassing Apple earlier this year with a $1+ trillion market cap. It's just a marginal player in phone software now, striking deals for its Office suite being present on Samsung phones, or working on Android launchers. It remains to be seen if the Surface Duo changes that dynamic.

What do you think, did Microsoft "screw up" the launch of Windows Mobile back in the days indeed, or was Android just that good at the time? Remember, this was the era of the HTC Mogul vs OG iPhone vs T-Mobile G1, or something like that. Multicam Recording from a Single iPhone with DoubleTake by FiLMiC Pro 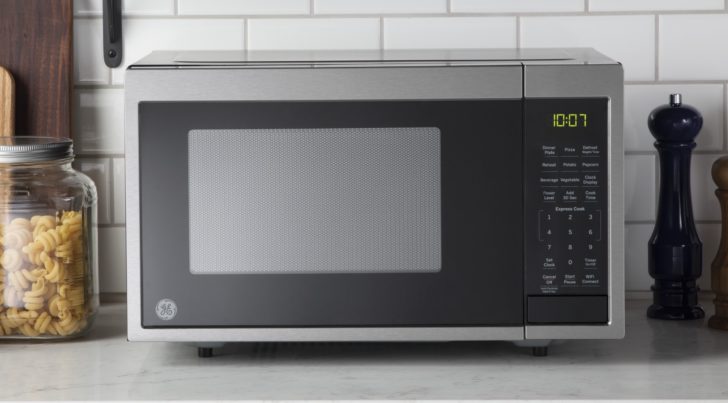 YouTube app for Nintendo 3DS shuts down on September 3rd

YouTube can be found on just about every pla...

The Switch was made for 'Super Mario Maker 2'

Prestley and Curtis Blake stand in front of...