At This Techno Club, the Party Is Political

TBILISI, Georgia — Miko Shakhdinarian was in high heels from a thrift store and a black dress borrowed from a friend when he walked under the concrete bulk of the Dinamo soccer stadium and into Bassiani, the techno club below. It was the three-year anniversary of Horoom, a monthly L.G.B.T. night at Bassiani, and the first time Shakhdinarian had worn drag to the club.

Horoom, named after a Georgian war dance, attracts up to 1,000 attendees each month. It offers a rare island of free expression in Georgia, Shakhdinarian said. “In Horoom, you’re totally free to be whoever you want,” he added.

Georgia, which was part of the Soviet Union until 1991, is a conservative society and tensions around L.G.B.T. visibility are running high as Tbilisi, its capital, prepares to hold its first Pride celebration in June. Shakhdinarian, 23, a college philosophy student, said he still lived at home with his parents. His father smashed a window the first time he saw him wearing an earring, he said.

On May 17, priests from the Georgian Orthodox church led a procession carrying religious icons and homophobic banners down the city’s main street, Rustaveli Avenue, to celebrate “Family Purity Day.” The chanting crowd contained ultranationalist activists and bikers, among others. This annual parade, which began as a counterdemonstration to an L.G.B.T. rights march, was peaceful this year, but has ended violently before: After clashes in 2013, the event’s organizers were charged with disrupting another, pro-gay rally. They were later acquitted.

Since it opened in 2014, Bassiani has gained a reputation as one of the world’s best techno clubs, and visitors from around the world come to Tbilisi to party there. But in Georgia, the club is about more than just wild nights out: It is on the front line of debates that have that have led to showdowns with the authorities and threatened to boil over into violence.

Bassiani uses a strict vetting process to minimize the threat of homophobic aggression: Everyone who wants to attend Horoom, the L.G.B.T. night, must register first online and submit their Facebook profile for assessment. If accepted, they receive a QR code to show to door staff. Photography is banned inside the club and bouncers place stickers over cellphone camera lenses at the entrance.

Inside Bassiani, a labyrinth of poured concrete, it is very dark. At the Horoom anniversary party earlier this month, dancers filled the cavernous main floor, a former Soviet swimming pool. Behind the dance floor was a warren of rooms containing battered sofas: On some of these, revelers were engaged in sexual acts; on others, guests seemed to be asleep. A chill-out area next to the club was packed with people smoking and chatting, wearing everything from jeans and T-shirts to wigs and corsets.

Bassiani regularly programs popular international D.J.s, and its own regular artists are in demand to perform around the globe. “Everyone who plays at Bassiani just loves it,” said Ben Klock, a resident D.J. at Berghain, the famous techno club in Berlin, who has also performed at Bassiani. There was “raw, pure energy there,” he added.

Levan Berianidze, one of Horoom’s organizers, said it was a “safe space” where people can “overcome internalized homophobia and see that there are others like them.”

In addition to activists from Georgia’s L.B.G.T. rights movement, Bassiani also has close links to White Noise, a movement for drug decriminalization whose founders include Naja Orashvili, one of the club’s owners. White Noise campaigns to moderate Georgia’s strict drug laws and end the practice of street testing, where anyone can be randomly stopped by the police and compelled to take a urine test. Georgia has the second-highest incarceration rate in Europe, and 34 percent of prisoners are in jail for drug offenses, according to research commissioned by the European Union.

Paata Sabelashvili, an activist with White Noise, said in an interview that Bassiani had mobilized its patrons into political action, fighting for “all kinds of freedoms against patriarchal capitalist society.” The club’s entrance stamp used to give the times and dates of upcoming rallies, and a projection at the coat check counted down the hours before planned demonstrations.

“Everyone would make fun of this club activism,” Sabelashvili said, “until they saw these thousands of people coming to protest.”

The largest demonstration Bassiani has spurred came in May 2018, after police officers with machine guns stormed the club in a drug raid. The following day, thousands of people gathered in front of Georgia’s parliament, blasting techno from speakers and dancing to protest what they saw as a heavy-handed action. Counterprotesters arrived after a Facebook post by the neo-Nazi Georgian March organization denounced the protesters as “drug dealers” and “sodomites.”

As the threat of violence escalated, government negotiators pressured White Noise to send the dancing protesters home, said David Subeliani, one of White Noise’s leaders, warning the group that their safety could not be assured and they would be responsible for any subsequent violence.

Eka Gigauri, an executive director at Transparency International, an organization that monitors corruption and has researched far-right groups in Georgia, said that it was “very strange, and not the approach of a responsible government” for the interior ministry to have asked the protesters to leave rather than ensuring their protection. The counterprotesters were “really aggressive — they circled this Bassiani protest,” she said.

“It is very rare that you see high officials condemning the messages that these far-right groups have,” she added.

Natia Mezvrishvili, Georgia’s deputy minister of internal affairs, said in a telephone interview that the government’s response to the protest had been appropriate. The government had condemned far-right groups “many times, not only during the demonstration but afterward,” she said. “Their threats are sometimes related to minority groups and our response is quite clear: Violence or any threat of violence will not be tolerated.”

Zviad Gelbakhiani, one of Bassiani’s owners, said in a recent interview that, “When the authorities raided us they didn’t expect such a prompt response from the club and the society around it.”

“And now they are trying everything against us,” he said.

Mezvrishvili said it was “not true” that Bassiani was being targeted for searches, or hindered in its business. “As far as I know, right now they are successfully functioning and operating,” she said.

On May 12, the anniversary of the raids, police briefly detained Gelbakhiani. He said this was because he had questioned why they were searching one of Bassiani’s patrons outside the club. (There were “legal grounds” for the detention, Mezvrishvili said.)

“It’s really hard to be against this whole machine of police and government,” Gelbakhiani said. “We are just 28-year-olds who are trying to make this country developed and popular around the world. But our government is trying to politically kill us.”

He said that the club was also regularly trolled by far-right activists online. “There are some unofficial Facebook pages where they post our photos and say that we are drug dealers, to create this fake anger against us,” he said.

But despite the pressure on the club, Gelbakhiani said he was determined to keep going.

“We are first activists and then club owners,” he said. “We do not do this as a business thing. We want to implement our ideas through the club. We cannot just sit in the office and watch as this craziness happens in the country.” 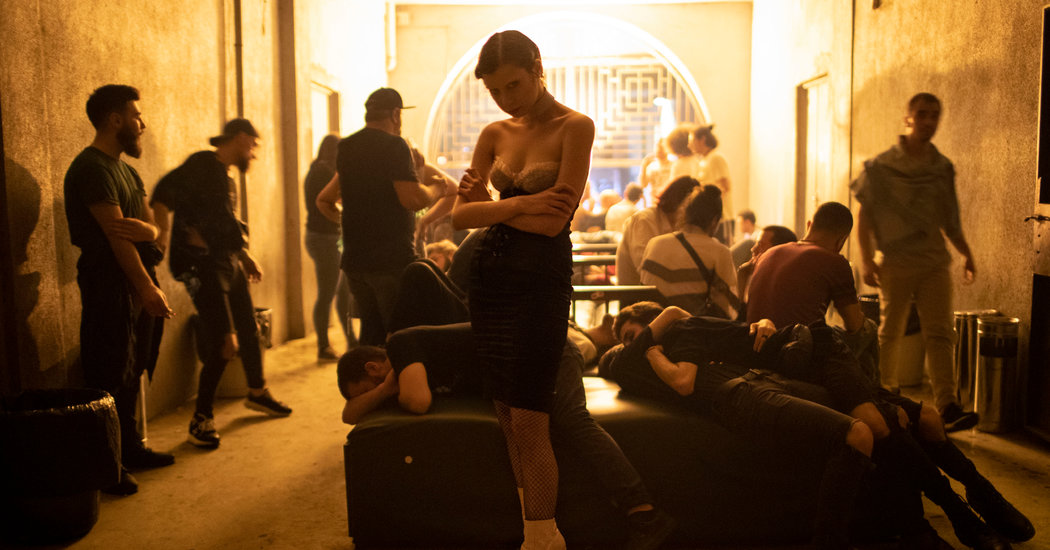 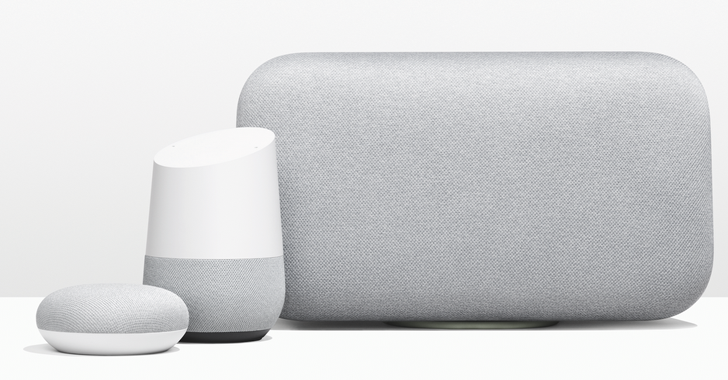 [Update: Possibly fixed] Google Homes are having an identity crisis as Assistant mixes US and British accents 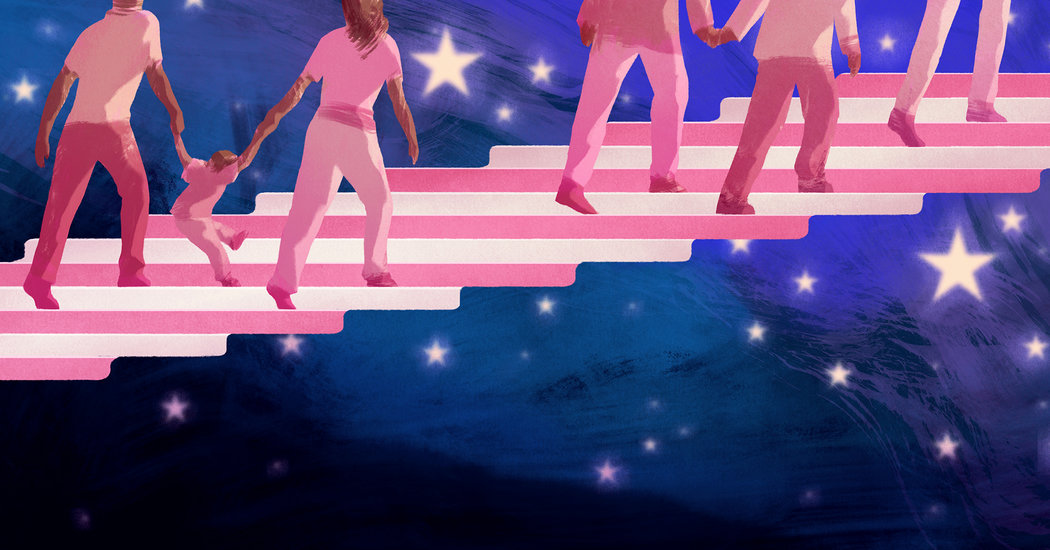 A Chance for ‘Dreamers’

Congress should do its job and pass a bill to...

Apple caused an uproar Wednesday over how th... 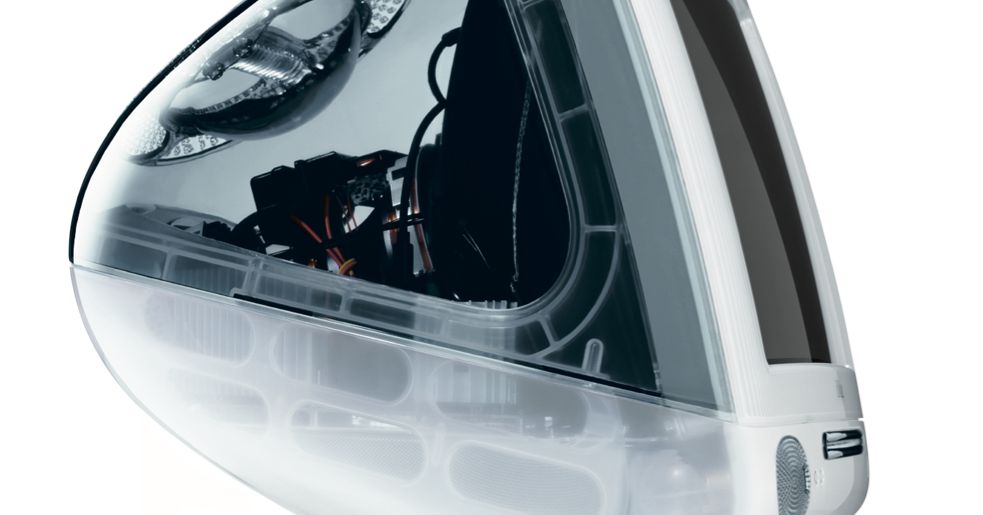 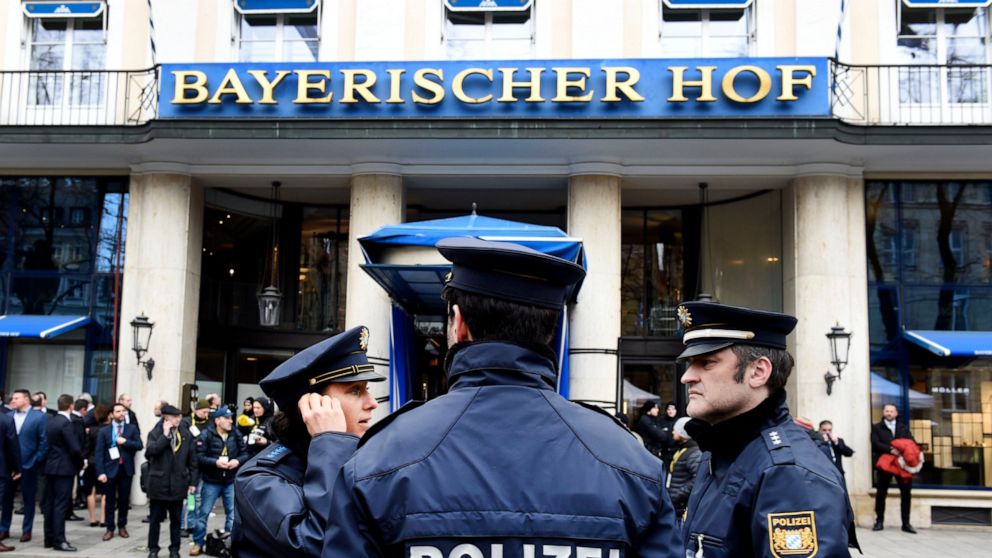