NPR's Mary Louise Kelly speaks with Sheila A. Smith of the Council on Foreign Relations about the goals of the U.S.-Japan summit, including clarity on North Korea and economic deals.

All right, well, let's dig in on that pomp with purpose and the blossoming bromance we just heard playing out there between Prime Minister Abe and President Trump. And to do that, we are joined by Sheila Smith. She is a senior fellow for Japan studies at the Council on Foreign Relations. Sheila Smith, welcome back to ALL THINGS CONSIDERED.

SHEILA SMITH: Thank you for having me.

KELLY: Start with trade. I wonder what the headline for you seems to be from this meeting so far in terms of progress made or not made in what we just heard President Trump there call a - an unbelievably large imbalance.

SMITH: Well, I think what I heard - and I heard it over the three days - is that the president is not going to let up pressure on Japan, on Prime Minister Abe on trade. Despite the close personal relationship, despite all the pageantry of this visit, it was just at the surface that the president was getting a little irritated with the arguments that Japan has been making on trade.

I think that this is not going to bode well for how this is going to end up. Mr. Abe doesn't have a lot of latitude to give the president what he wants. But I think they're trying very hard to keep it from bursting the seams, so to speak, on the overall political strategic relationship.

KELLY: What about on North Korea? As Anthony alluded to there, President Trump contradicted not only his host, the prime minister, but his own national security adviser, John Bolton, on the significance of these recent missile launches from North Korea and whether they violate U.N. Security Council resolutions. How significant a disagreement is that between Tokyo and Washington?

SMITH: I think that will be a disappointment for Prime Minister Abe for a couple of reasons. You know, again, President Trump said he was not personally concerned about the tests, still trying to lay out what I think he thinks is the base for a bargain with Kim Jong Un, and that is an economic development strategy by North Koreans that will then mitigate the military challenge.

But what Abe wanted to hear, really, was what John Bolton brought to the table and what he said the day before the president arrived, which was, yes, those missile tests violated U.N. sanctions. In other words, we are not going to soften our approach to the North. We're going to continue to maintain maximum economic pressure on the North. The president gave a very mixed signal here.

KELLY: So two areas there we've identified where maybe Prime Minister Abe did not hear exactly what he was hoping to hear from the president - what does Japan walk away from this summit with?

SMITH: Well, I think the message that Abe wanted to convey was first and foremost obviously to the Japanese people that their relationship is very close. I thought the imperial visit was very successful largely because the new emperor and empress looked very relaxed. They spoke in English. There were no interpreters. It was a very strong debut, if you will, for the new emperor and empress on the global stage.

I think there's also a message to be had in the region. Mr. Trump in Tokyo, with all the pomp and circumstance, with even the irritations on trade and that mixed signal in North Korea - it was clear that this is an alliance that was vibrant, that was coherent and that was still being deeply supported by both countries. That's the message Mr. Abe wants to send to Pyongyang and certainly the message he wants to send to Beijing.

KELLY: That pomp and circumstance extended to the appearance of Trump 2020 campaign banners. They were visible as the president was making his way through Japan's streets. Another of the events that he attended was this sumo tournament. Why is Prime Minister Abe so intent on courting President Trump?

SMITH: Well, you know, you - the backdrop here, too, is the Japanese people are not as critical of President Trump as many of the citizens of our other allies in Europe, for example. The president and the prime minister do have a reasonably strong working relationship. The Japanese diplomats pointed out before the visit that they've spoken or met 42 times since the president came into office.

SMITH: An unprecedented amount of contact. So I think there's still this sense that this is a good partnership and that Mr. Abe can make it work.

KELLY: When you look at what the U.S. walks away from this summit with, was it a success from the U.S. point of view?

SMITH: Well, the one thing - yes, obviously the president, I think, was happy. The president was happy to have been celebrated in the way he was celebrated. Clearly he repeated the mantra of, you know, this imperial visit was the first and most important thing in 200 years.

But I think it's also true that on Iran, they may have gotten a little bit of assistance from Mr. Abe. He offered to mediate. He's going to be visiting in Iran. And Mr. Abe and Mr. Trump both said nobody wanted war; nobody wanted rising conflict. And that may be helpful to the president, who has tried to put the damper just a little bit on the kind of drumbeat that looks like the United States and Iran could end up in a military conflict.

Copyright © 2019 NPR. All rights reserved. Visit our website terms of use and permissions pages at www.npr.org for further information.

NPR transcripts are created on a rush deadline by Verb8tm, Inc., an NPR contractor, and produced using a proprietary transcription process developed with NPR. This text may not be in its final form and may be updated or revised in the future. Accuracy and availability may vary. The authoritative record of NPR’s programming is the audio record. 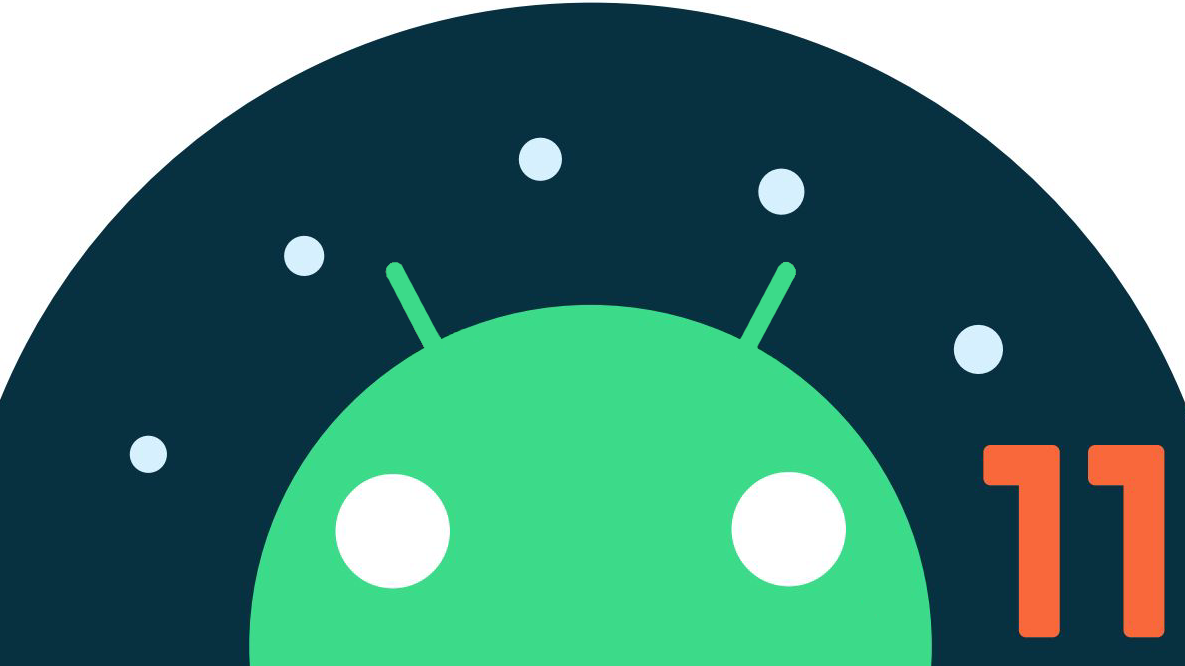 In my next sit down with an SEM expect, I sp... The LG V40 in the U.S. is just now getting its Android Pie update

Android 9 Pie is now rolling out to the LG V... 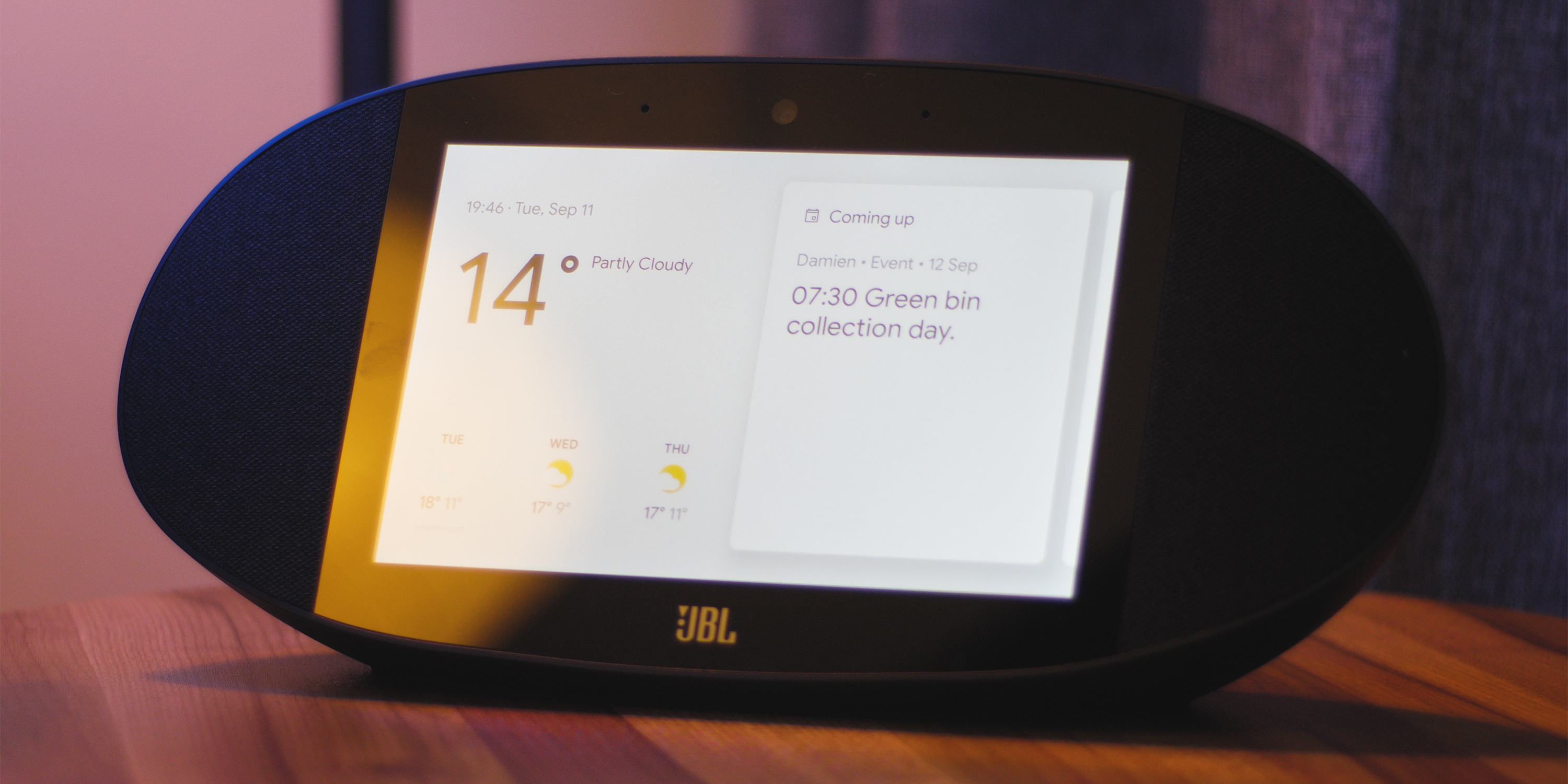 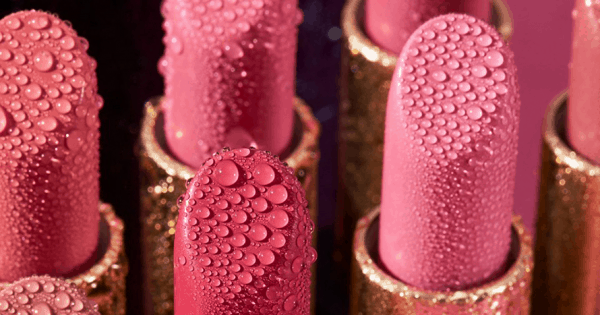 75% of Estée Lauder’s Marketing Budget Is Going to Influencers

ShareEstée Lauder is betting big when it...