ARM's Cortex A76 CPU is at the heart of the latest mobile chipsets — Qualcomm's Snapdragon 855 and HiSilicon's Kirin 980 use designs based on the core — and it's safe to say that the core has been a standout winner for ARM. The switch to the 7nm node coupled with a brand new microarchitecture has allowed ARM to offer substantial increases in performance and energy efficiency to the tune of 35% and 40% over the A75.

The company is now looking ahead to 2020 with its latest CPU design, the Cortex A77. The Cortex A77 will make its way into next year's flagships, and it promises sizeable gains in performance and better energy efficiency over the A76.

The Cortex A77 is based on the same microarchitecture as the A76, a fact ARM alluded to last year when it revealed its codename (Deimos). This will be the last of the 7nm designs for ARM as the company switches its focus to 5nm with Hercules, which we'll hear about next year. Let's take a look at what the Cortex A77 has to offer, and why you should be excited.

As the Cortex A77 is built on the same 7nm node as its predecessor, there isn't a massive uptick when it comes to performance. The A77 delivers a 20% increase over the A76, but it isn't the insane 35% jump that we've seen from the A75 to A76.

Still, that's a pretty impressive achievement when you consider the A77 shares a lot of the same architecture and is bound by the same thermal constraints. One of the ways that ARM was able to deliver better performance is by maximizing the instructions per cycle (IPC) of the architecture, which include expanding the decoder width and doubling the branch-prediction bandwidth.

ARM is also introducing a Macro-op (MOP) cache that's designed to increase the fetch bandwidth and lower latency. There's a 50% increase in dispatch bandwidth that allows the core to push six instructions per cycle through dispatch — up from four on the A76 — and the out-of-order execution window size has increased by 25% to 160 instructions.

As a result of all these changes, ARM is touting 20% better integer performance, 35% better floating point performance, and memory bandwidth improvements to the tune of 15%. The uptick in floating point performance, in particular, is a big deal as it has a direct correlation on everyday tasks like web browsing. The A77 is also ideally suited to handle machine learning and augmented reality workloads, with ARM noting that the core is also ready for 5G use cases.

Coming to flagship phones in 2020

ARM has designed the Cortex A77 to be compatible with existing designs, meaning vendors like Qualcomm can slot in the A77 core in lieu of the A76 without too much of a hassle. More importantly, the A77 works with the A55 core in a DynamIQ cluster, meaning we could possibly see an A77 prime core alongside A55 energy-efficient cores in this year's Snapdragon chipset.

As for when we'll see the core in commercial devices, the first wave of phones could make their debut in the first quarter of 2020. Qualcomm traditionally unveils its Snapdragon platform sometime around November, and the first phones are likely to be announced around February, just as Mobile World Congress rolls around.

And if history is any indication, the successor to the Galaxy S10 will be the first phone to feature Qualcomm's upcoming chipset.

Huawei's plans are still unknown at this point

Last year, HiSilicon was the first to roll out a chipset with Cortex A76 cores (the Kirin 980), but that may not be the case this time around. Huawei's trade ban has effectively ensured that the Chinese manufacturer no longer has the ability to make a phone, and a large part of that has to do with ARM cutting ties with the firm.

With HiSilicon out of the picture, for the time being, it looks like we'll have to wait until the next Snapdragon 8xx chipset rolls around to see the A77 core in action. HiSilicon was said to be working on the Kirin 985 — which undoubtedly featured the A77 — and we don't know how much of a setback it has faced with the trade ban. Can we talk about how Stadia absolutely nailed its pricing model? (Opinion)

How to Bring Home the Best Vacation Memories

Photo: Simon RaeMemories are some of the bes... 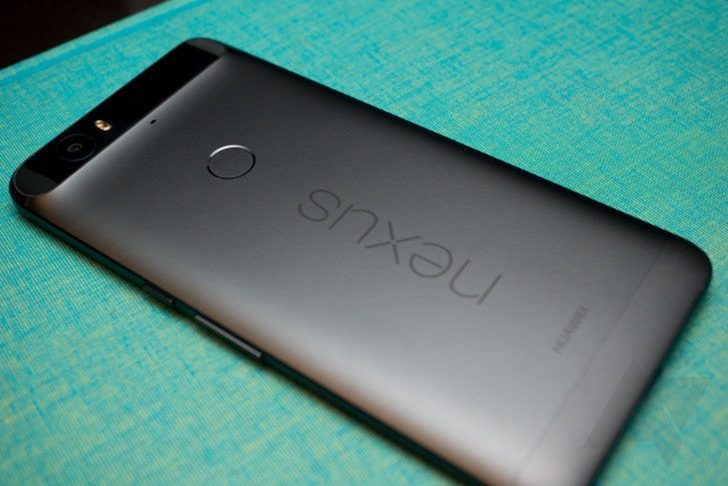 [Update: File your claims now] Google and Huawei agree to Nexus 6P class action settlement, will pay up to $400 to buyers

The Nexus 6P was one of those phones with ...

0 Back at the beginning of August, Google ... 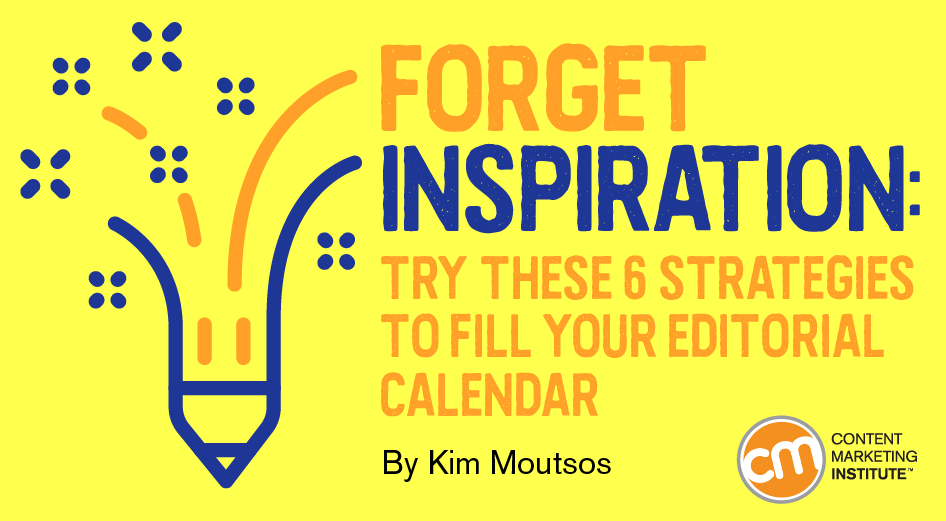 Forget Inspiration: Try These 6 Strategies to Fill Your Editorial Calendar 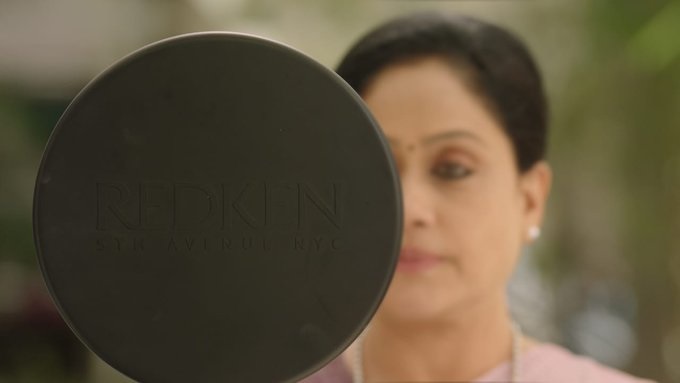 Things were not like this back then: Vijayashanthi on #MeToo movement