Spoilers ahead for Episode 5 of Temptation Island Season 2. Ashley H. has done a lot of crying on Temptation Island. But in between the tears, she's also begun to form some strong connections. And after Casey said he'd be "fine" if she broke up with him, it's looking more and more possible that Ashley and Casey aren't together after the show. In fact, there are some social media clues that almost confirm it.

Ashley and Casey do still follow each other on Instagram, which suggests, at the very least, that they're civil. Ashley has also "liked" most of Casey's Instagram posts, but he hasn't publicly acknowledged any of her posts in recent weeks. That may just be his way of throwing fans off of the scent, but that's a far cry from his and Ashley's social media interactions with the singles from their season.

In contrast, Casey has "liked" almost every single one of Rachel's Instagram posts, and she has returned the favor. Casey even commented on Rachel's Nov. 5 Instagram post — something he hasn't done on any of Ashley's photos in a long time.

Ashley and Ben have been liking most of each other's Instagram posts as well. When Ashley posted a photo from a date with Ben on Oct. 23, Snooki (yes, that Snooki), made it clear that she wanted Ashley to end up with Ben. Ashley didn't spoil the season, of course, but she did respond with a winking emoji.

Ben and Ashley have even flirted a little on Twitter. On Oct. 8, Ben wrote that he was looking for a date to do fall activities with him, which made it seem like he's single. But then Ashley responded:

Ashley has also been in touch with Deac on both Twitter and Instagram. They've been liking each other's posts and she's been retweeting his memes, though they're primarily posts of Deac poking fun at himself for getting friend-zoned by Ashley on the show. This could mean that they're just friends having a laugh at the past, or maybe it's ironic humor because they're actually together now.

The one thing that seems clear in this tangled web is that Casey is not with Payton. She's been posting a lot of photos of a guy named Mitchell that suggest they're in a romantic relationship. On Nov. 6, Payton shared a photo of her dressed up for Halloween with her apparent new beau. And when a follower commented asking when they would be in town so she could meet Payton, Mitchell replied, "we will be home for Thanksgiving" with a heart emoji.

Payton also included a photo of Mitchell in an Oct. 12 Instagram post that she shared thanking people for "love and support." In the caption for a picture he posted of him and Payton the same day, Mitchell wrote "my southern charm" and included a red heart emoji.

Payton and Casey, meanwhile, have had no interactions on Instagram. They do follow each other, but that's it — no likes or comments.

With all that in mind, it's still possible that Ashley and Casey found their way back to each other after navigating their respective love triangles. It just seems really, really unlikely. 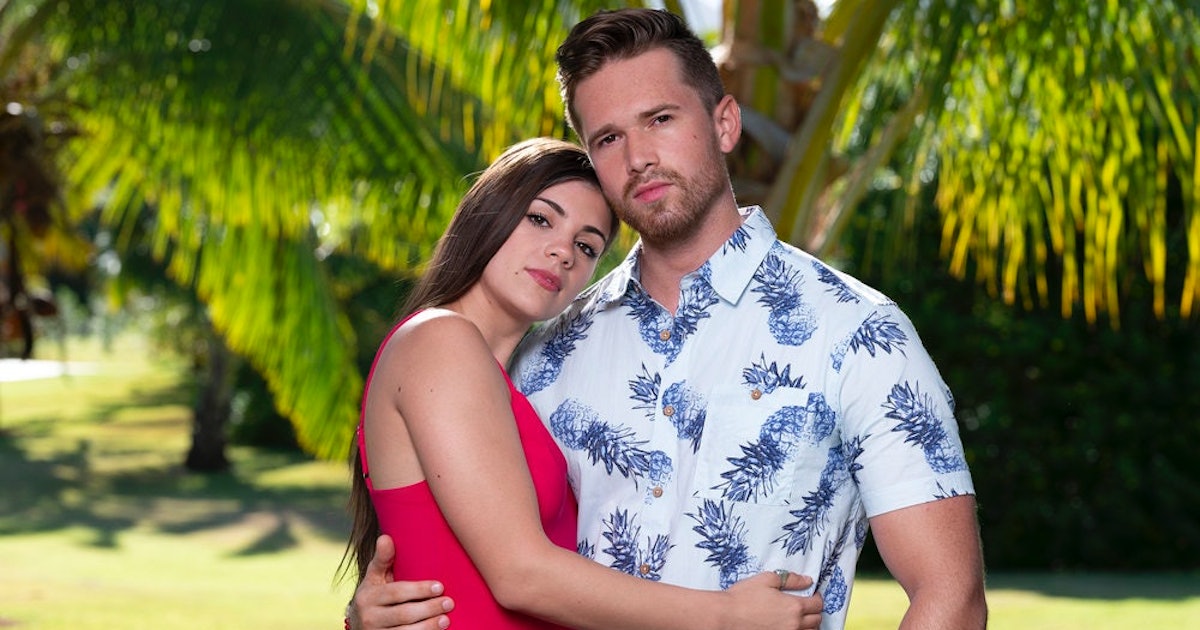 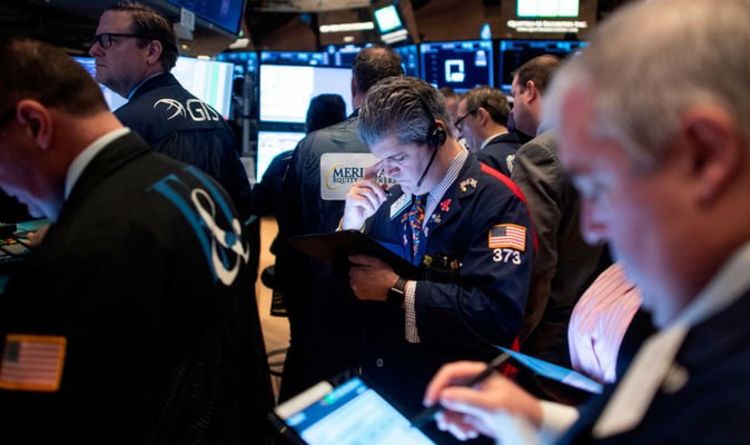 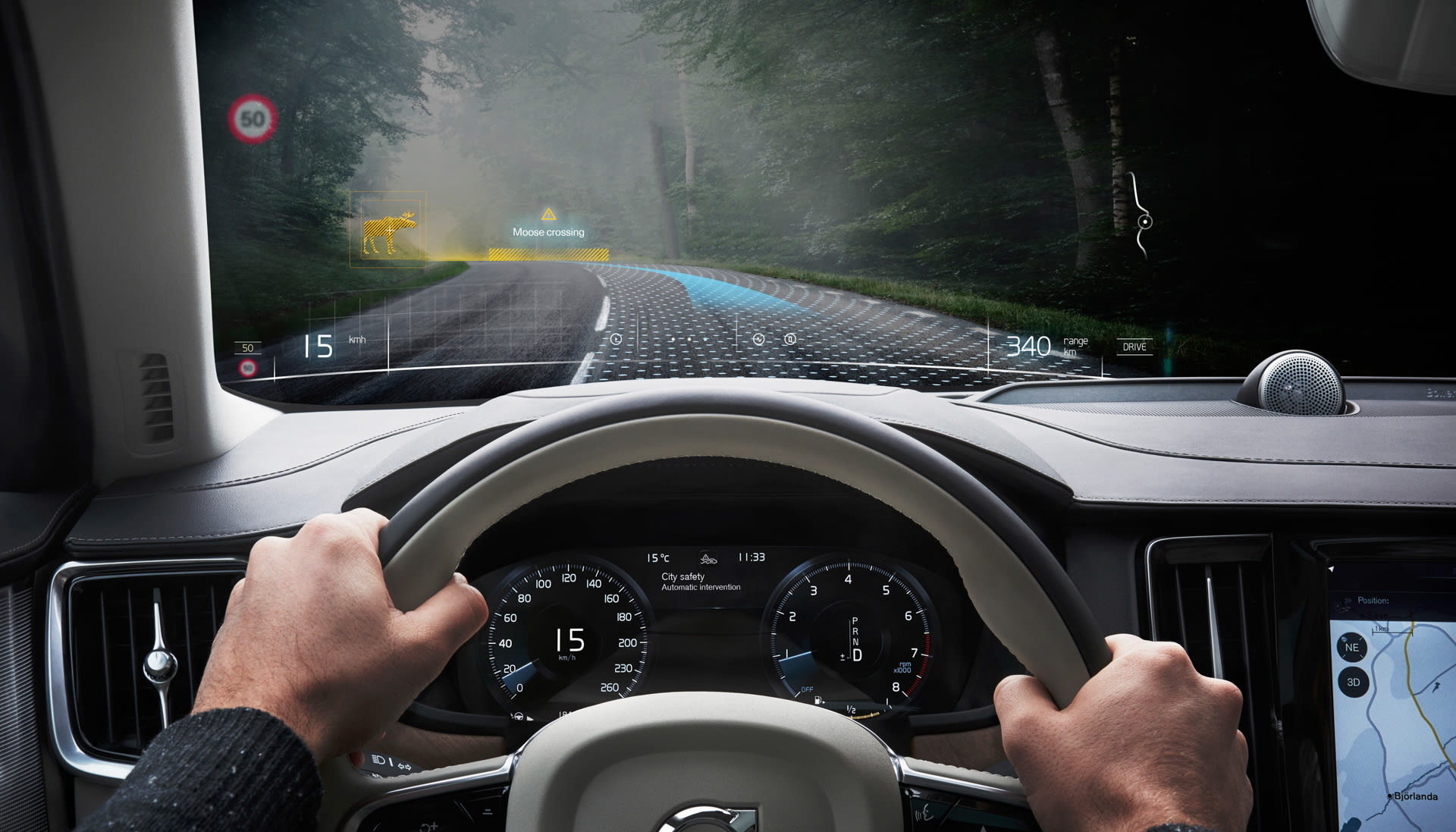 Volvo designers are driving around in mixed-reality headsets

Unlike the Hololens or Magic Leap headsets, ... 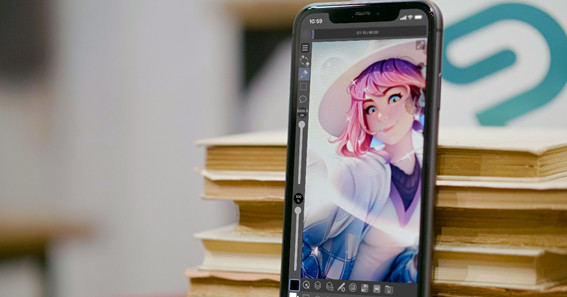 Is your marketing department the ‘useful idiot’ of your business?

As an email strategist and fractional CMO, I... 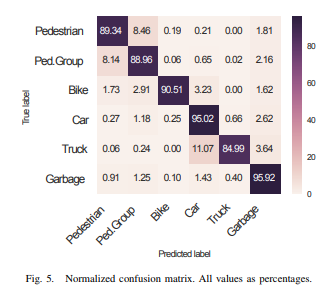 AI classifies objects on the road using only radar measurements

Is it really possible to distinguish among c...