A bug in iOS 13.3 allows children to easily circumvent the restrictions their parents or guardians set with the Communications Limit feature in Screen Time. Apple has said it plans to fix the problem in a future software update.

The iOS 13.3 update released earlier this week added the ability for parents to whitelist contacts for their kids to communicate with. Kids need the parents to input a passcode to talk to anyone not on the list, with an exception made for emergency services like 911. It was the flagship feature of the update.

Yesterday, CNBC published a report detailing a bug that allowed kids to easily circumvent the restrictions. It turns out that when contacts are not set to sync with iCloud by default, texts or calls from unknown numbers present children with the option to add the number as a new contact. Once that step has been taken, they can communicate freely with the contact.

Further, kids with access to an Apple Watch can ask Siri on the Watch to text or call a number on the paired iPhone, regardless of whether the number is whitelisted or not. CNBC notes that this does not work when Downtime, another parental control feature, is enabled, however.

Apple offered the following statement to CNBC as news of the issue spread:

This issue only occurs on devices set up with a non-standard configuration, and a workaround is available. We're working on a complete fix and will release it in an upcoming software update.

Apple has faced a generally rocky launch with iOS 13 and its numerous subsequent smaller updates, such that the company has made plans to change how it tests and builds new software internally to avoid future problems. Our earlier report on that noted that sources close to Apple said the company had been happier with its software since the release of iOS 13.2. However, iOS 13.2 had a widespread memory issue affecting background apps, and iOS 13.3 now has this issue.

Apple has released more bug fix updates since the iOS 13 launch than is usual after an annual update. 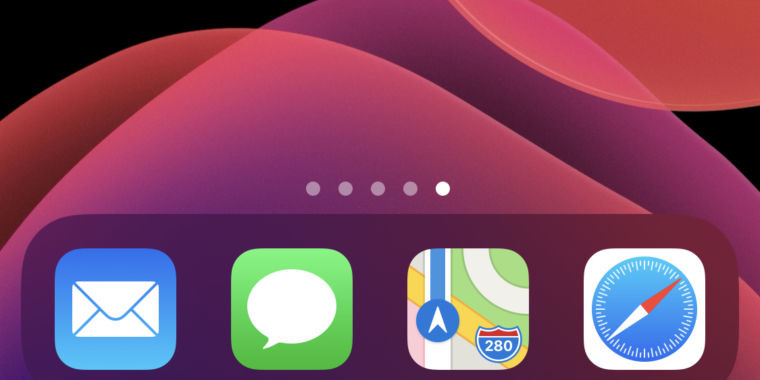 'Wow, what is that?' Navy pilots report unexplained flying objects

WASHINGTON — The strange objects, one... 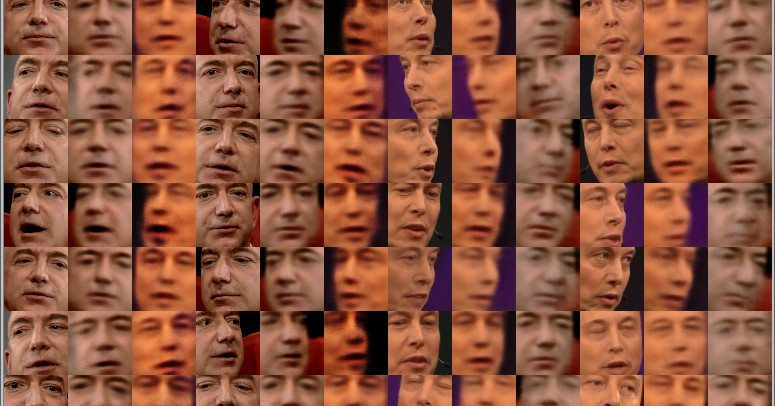 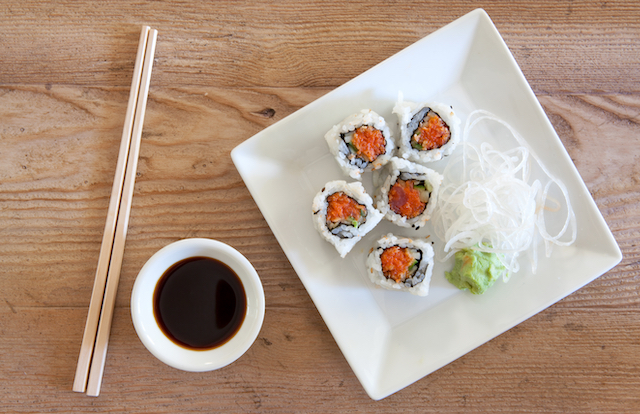 The CDC and FDA is urgingsushi eaters to stee... 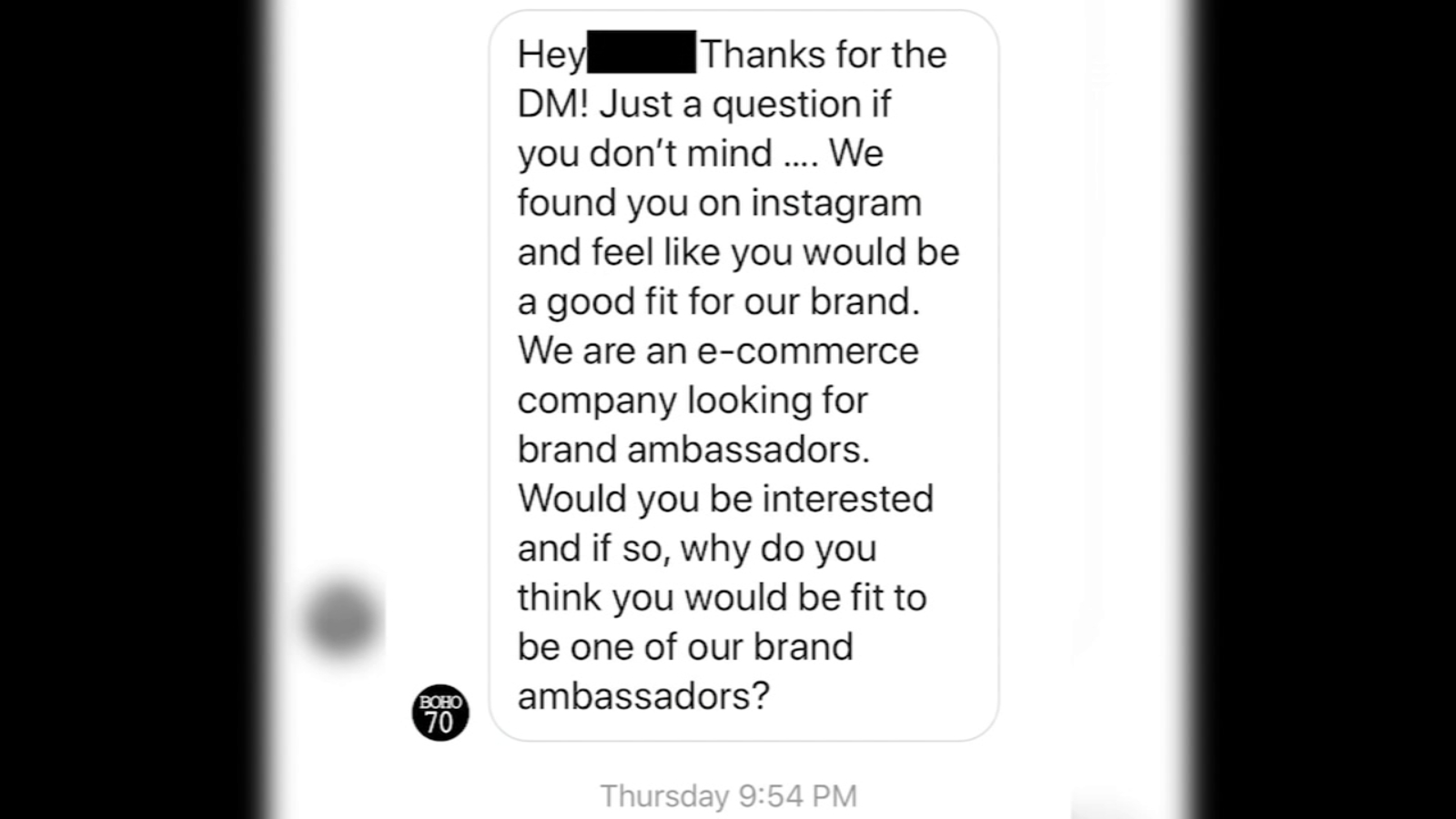 A popular new scam is targeting users who ar...