General Updates
by System Administrator
building a better bay area
CUPERTINO, Calif. (KGO) -- Apple made a big announcement overnight that it will pledge $2.5 billion to help address the housing crisis in the Bay Area and across California.That amount is two and a half times greater than the $1 billion each that Google and Facebook have pledged.
ORIGINAL STORY: Apple commits $2.5 billion to combat California housing crisisNew housing is going up in Silicon Valley, but it's so high-priced that it's not helping the growing number of people trying to work and live here, or to get homeless people off the streets."There aren't enough jobs that are paying wages that meet peoples' needs. So we see a range of challenges," said Ray Bramson, Chief Impact Officer at the nonprofit group Destination: Home."What we're trying to do is to create housing that people can afford and then provide them with some support and stability they need to stay housed in the long term," Bramson said.

Destination: Home will get $50 million from Apple to support vulnerable populations, such as those making very low incomes, the formerly homeless, or the homeless.Apple will put $1 billion into an affordable housing investment fund.Villas on the Park is an example of what is possible.The complex is nearing completion on North Second Street in downtown San Jose. It will have 84 studio apartments, each considered affordable housing.

SHARE YOUR HOUSING STORY: How are you making it work here in the Bay Area?

Beyond that, it will also have on-site services to help the residents with the challenges of daily life.Apple quietly met with housing program leaders for a year to understand their needs and the challenges they face.Critics wondered why Apple hadn't joined Google and Facebook with $1 billion pledges of their own, not knowing that Apple was doing its homework.Housing Trust Silicon Valley will get $150 million for a new Bay Area housing fund. Kevin Zwick is the CEO.

RELATED: Homebuying hurdle: How can you afford a down payment?

"We're glad we can partner with them because we're known for helping developers buy land and buy buildings quickly and take advantage of this crazy real estate market we have," he said.Apple is also creating a $1 billion first-time homebuyer mortgage assistance fund to help families struggling to make a down payment or to qualify for loans.Apple also will make $300 million worth of company-owned land available for affordable housing in San Jose."Apple's working with us to make sure that we achieve our high-impact goals," said Destination: Home's Ray Bramson. "But they are flexible and willing partners to see whatever's needed to get the job done."Apple is also working on addressing the housing crisis in other parts of the state.

Take a look at ABC7's latest stories and videos about efforts to Build a Better Bay Area. 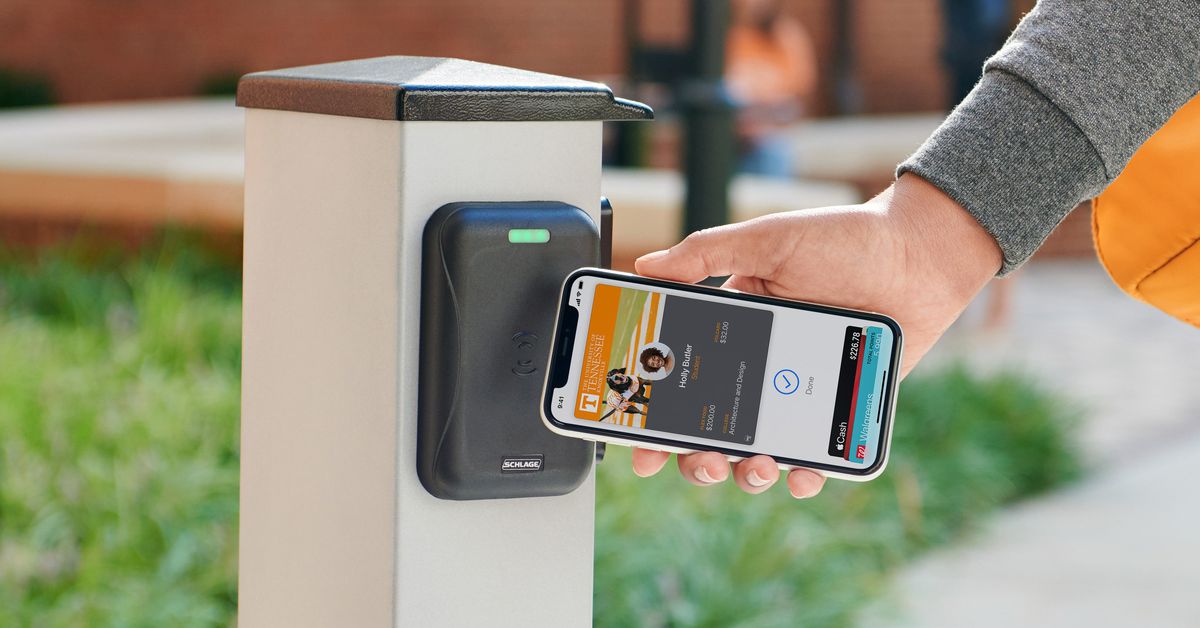 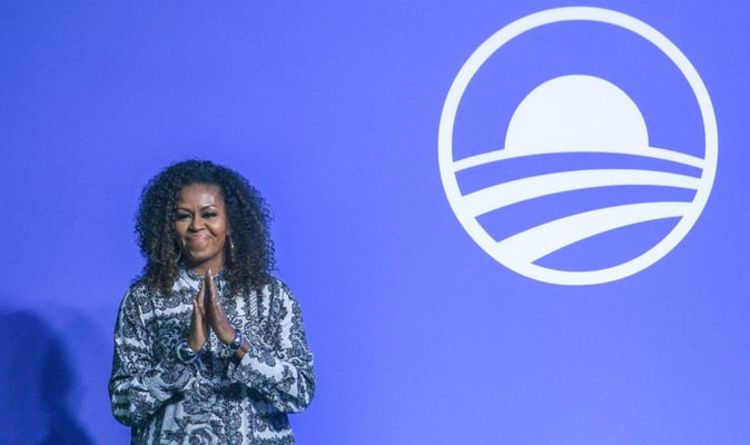 The former FLOTUS took to Twitter to defend t... 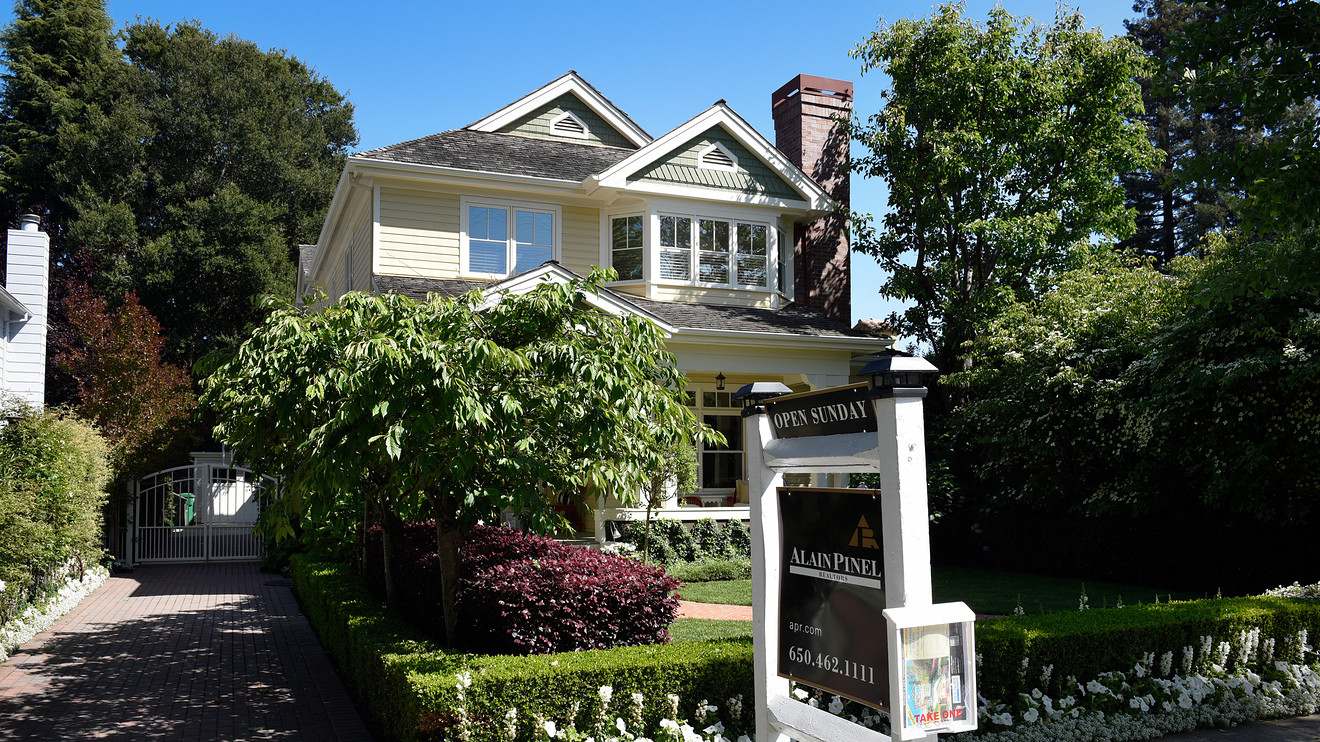 Zillow Group Inc. is continuing to build out ...

In the tech world, Apple is one of the compan...