There's a new, cheaper iPhone, and now it comes in two new colors.

On Tuesday at its big launch event at its Cupertino headquarters, Apple unveiled the iPhone 11, the successor to last year's iPhone XR.  The iPhone 11 will start at $699 when it goes on sale.

With this year's crop of iPhones, Apple is again changing up the naming scheme. The iPhone 11 takes the place of last year's iPhone XR, which Apple CEO Tim Cook said was "the most popular iPhone in the world," while the more expensive higher-end iPhones will get the "iPhone Pro" moniker to bring them in line with the company's top-tier iPads.

Despite the name, the iPhone 11 will look very similar to the iPhone XR. It has an aluminum frame and a 6.1-inch LCD display, but will be available in the new colors of purple and green, as well as yellow, black, white, and red.

Another big change from last year: Apple upgraded the cameras, adding a second, ultra-wide angle lens, which gives the iPhone 11 a dual-camera setup similar to previous years' iPhones. There's a 12MP wide camera with f/1.8 aperture, and a 12MP ultra-wide with f/2.4 aperture. The addition of the ultra-wide angle camera will enable much wider shots than what was previously possible with iPhones.

The phone also comes with a new nighttime shooting mode for better low-light photos, a feature that has been built into many Android flagships, including Google's Pixel phones.

The two new cameras mean the iPhone 11 will have a much larger "camera bump" than last year's iPhone XR.

On the front, the iPhone 11's selfie camera has been upgraded to a 12MP, which now supports 4K video and slow-motion video. This will allow for slow motion selfies, which hasn't previously been possible.

Under the hood, the iPhone 11 is powered by Apple's new A13 Bionic processor, which Apple claimed is the fastest CPU and GPU available in a smartphone. The phone will ship with iOS 13, which adds a number of new features, like Dark Mode and a redesigned Photos app.

Apple says the iPhone 11 will have an improved battery life, with an additional hour of battery life than the iPhone XR, as well as better dust and water resistance than its predecessor.

This story is developing ... 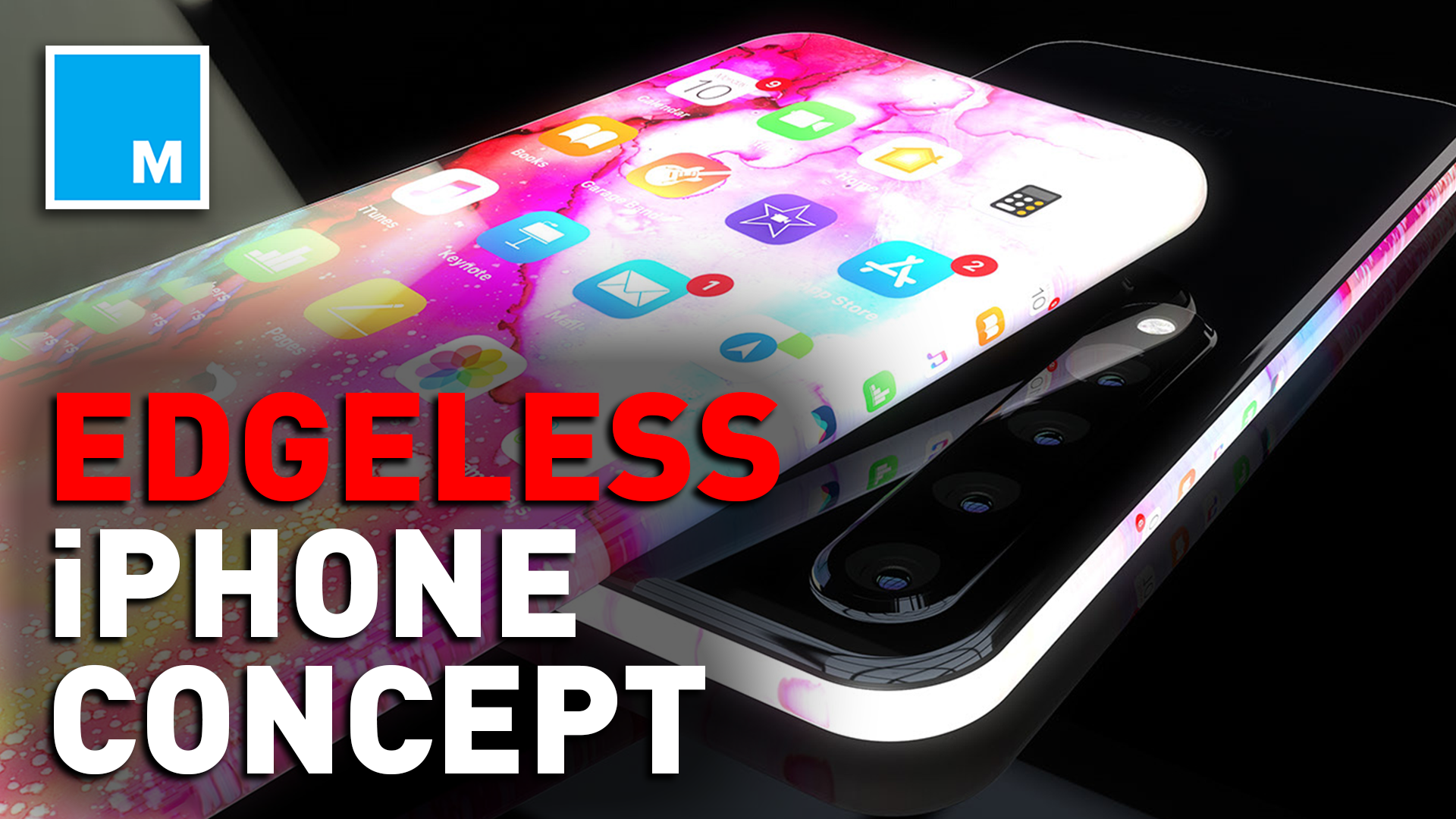 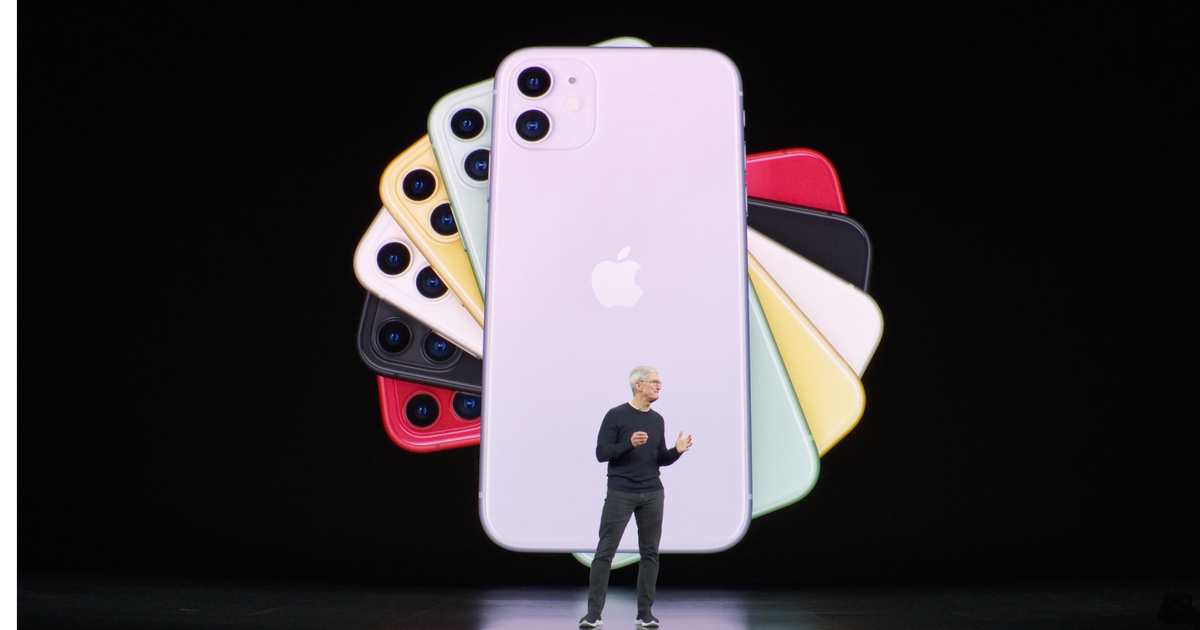 Why Your Favorite Android App Just Mysteriously Reset Itself

Photo: ShutterstockIf your Android app has a ...

Google has always maintained that its ow... 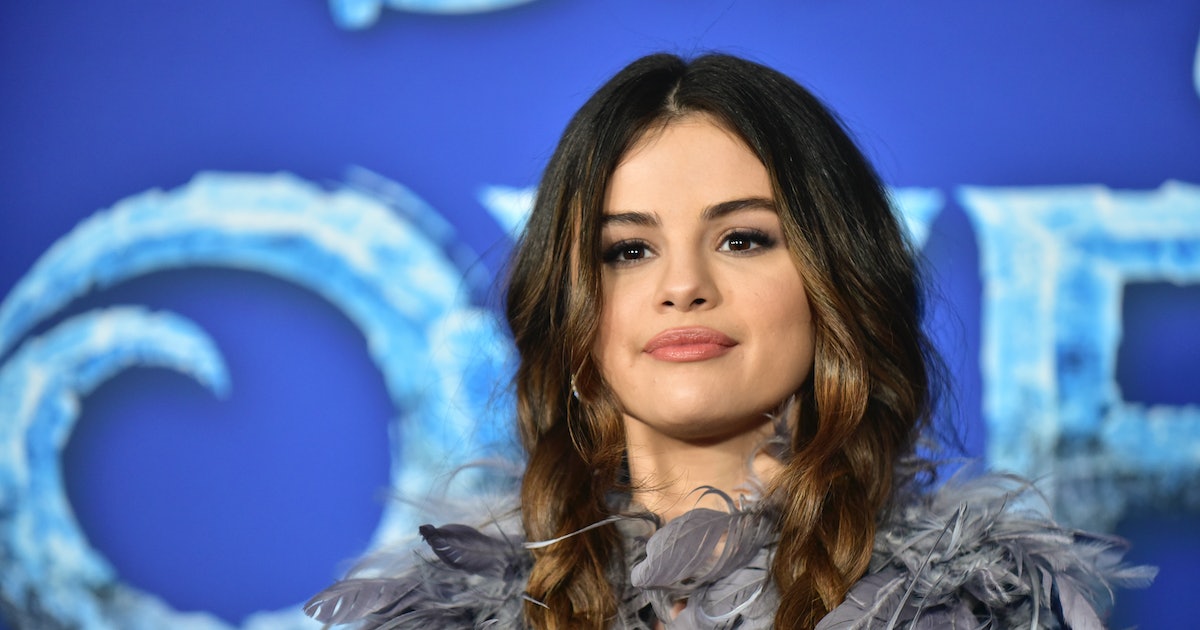 Despite being one of the most-followed people...