Last week I discussed how technology giant Apple (AAPL) was looking for a reason to see shares hit a new all-time high. The stock is threatening to take out its old high as optimism over the iPhone 11 line has combined with enthusiasm over newly-launched services. Last week, a report came out that discussed the potential of increased production for the smartphone, but it doesn't necessarily tell the whole story.

I discussed some analysts being positive in my previous article, but it was a Nikkei report late last week that production for the 11 line was by up to 10%. Shares jumped nearly 3% on the news Friday, eliminating a good chunk of the losses seen in last week's market rout. Of course, in a separate article, Philip Elmer-Dewitt points out how bulls love production news from the Nikkei Asian Review when it is good, but discount any bad news. In previous years, we've seen production cut reports from Nikkei, and a lot of times investors have dismissed them as being overly negative with regard to Apple.

Now it's certainly possible that demand for the iPhone 11 line is doing well. Of course, as the note points out, production plans for the top of the line model have been revised lower. That means ASPs are likely to be a little softer than last year, especially given the larger than usual price cut to the legacy phones, the elimination of the 256 GB tier for the legacy phones, as well as the 11's $50 lower price.

As I discussed when the company unveiled this set of devices, management did a much better job this year of providing more value to the consumer. The lower price of the iPhone 11 as compared to last year's XR launch plus the free year of TV+ should be positive for demand. However, there are a few other factors to examine in this case, so let's see why else production may have increased. Take a look at the following table, for instance, comparing this year's launch to last year's.

Last year, the company kept four legacy phones available for consumers at various price points, but this year only three remained. Perhaps if the XS and XS Max were still available, the 11 line might not have sold as well. Also remember that last year the iPhone XR launched over a month after the other two phones, as opposed to three phones all at once this year. The timing of the launch cycle could have impacted production a little. It's also possible that we're seeing more upgrades than normal and that consumers aren't as enthusiastic about buying the older, outdated models.

Another thing to think about is something I heard discussed on CNBC TV last Friday. Could Apple have decided to increase production in an effort to get more phones into the US before the potential round of tariffs hits on Dec. 15? If the company believes the trade war is going to get worse, getting as many phones to the US before tariffs go into effect would be a great strategy and help the US consumer. Apple likely has the resources to make this kind of move happen, and you would appreciate this forward thinking strategy by management if it is the case.

What really gets me about all of this iPhone excitement is that we're not seeing a lot of analysts hiking their numbers. A net production increase of say 5 million devices should account for more than $3.5 billion in revenues, however current estimates don't reflect any sort of real change. The September quarter average has trickled higher by a measly $20 million since the iPhone event day, while the December quarter average (excluding the stale/unrealistic high estimate of nearly $105 billion) has actually dipped by $160 million. Even if iPhone sales were tracking just a million units ahead of estimates, we should see the street average rising by almost a billion dollars. That hasn't happened.

While the Nikkei report last week suggested that the base model iPhone 11 production has risen quite a bit, it's not 100% clear that's all because of strong sales. It's possible Apple's initial production run didn't necessarily account for one less model being sold this year or management could be trying to push devices into the US before tariffs increase in December. So far, the street really isn't reacting, as analyst estimates aren't on the rise. We'll find out the truth later this month when Apple reports, but even as I remain bullish on Apple in the long term, I'm not going all in on the latest report just yet.

Additional disclosure: Investors are always reminded that before making any investment, you should do your own proper due diligence on any name directly or indirectly mentioned in this article. Investors should also consider seeking advice from a broker or financial adviser before making any investment decisions. Any material in this article should be considered general information, and not relied on as a formal investment recommendation. 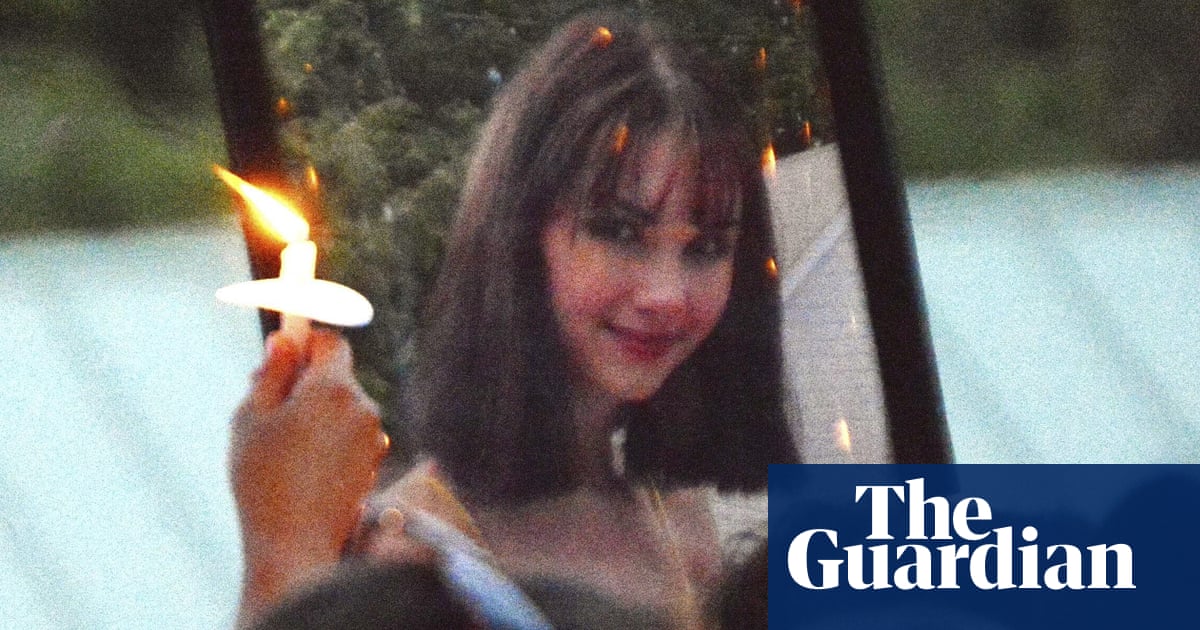 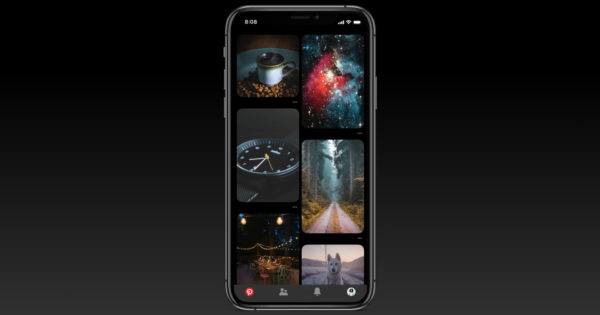 Check Your Investment Portfolio Once a Month

Photo: Getty ImagesIt’s a refrain you...