In Monday trading, shares of technology giant Apple (AAPL) set a new all-time high above $240 a share. This came after the company got a new street high $280 price target from an analyst at Raymond James, citing optimism regarding the current iPhone line as well as the potential of the 5G upgrade cycle starting next year. While Apple shares already have been one of the market's best performers in recent months, there's reason to believe this rally can continue for some time.

It was only the beginning of this month where I discussed the possibility of Apple shares setting a new high, and that came rather quickly. Like most politicians use the phrase "It's the economy, stupid," we can substitute iPhone for economy, as that has been the impetus for this 10% recent pop. We continue to see positive notes regarding the iPhone 11 line, and analyst estimates are rising with still another week plus until the fiscal Q4 earnings report next Wednesday, Oct. 30.

The analyst on Monday said the stock can go to $280, but the surprising part is that most of the street isn't even positive that shares will go higher from here. As the table below shows, thanks to Monday's rally, there are now more analysts saying the stock will head lower than those believe it is going higher. It's quite possible that many of these firms are waiting for the earnings report to adjust their valuations, so we'll see how much things change in the coming weeks. However, if the stock jumps after earnings, some of these underwater analysts are really going to need to increase their targets. I also added green and red arrows to show you how there are many more bearish targets that come in more than $10 below current levels (rounding to $240) than those that show upside above that same variance. 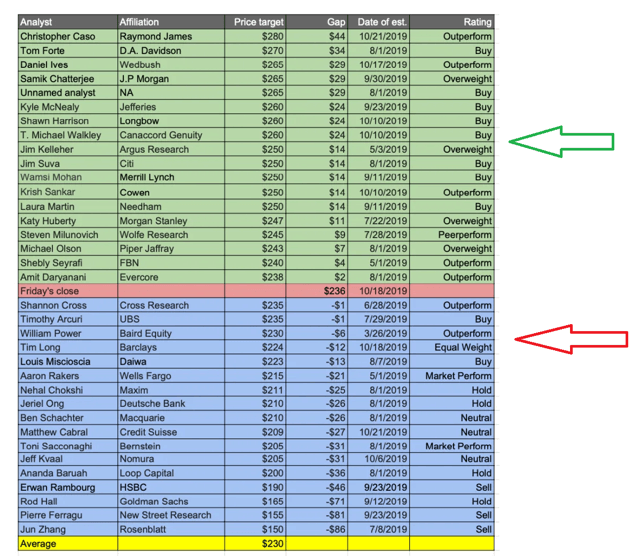 As the estimates link above showed, the future is even brighter for Apple moving forward. Several new services were launched this year, adding to a segment of the business already over a $40 billion annual run rate. The addition of a new smaller form factor phone could be big in early 2020, and the 5G upgrade cycle is reportedly less than a year away now. Revenues in the next few years could head toward $300 billion per fiscal year, while profits could easily be $60 billion a year or more, resulting in tremendous free cash flow generation.

Apple continues to return a tremendous amount of capital to shareholders, primarily through its massive buyback program that's likely to continue for quite a while. As the chart below shows, the outstanding share count has come down dramatically in the last six years, and it should only be a year or two before the number is under 4 billion. For reference purposes, the 2013 value below has been adjusted for the company's stock split. 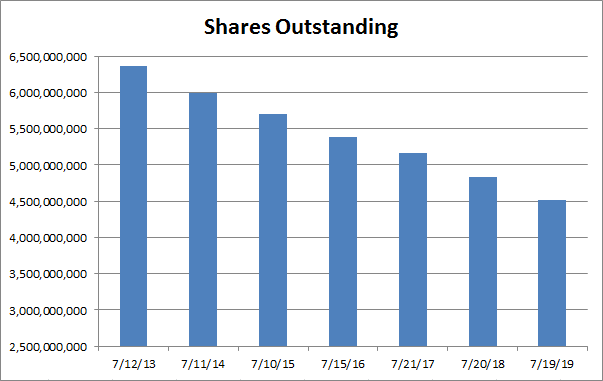 I bring up the outstanding share count because it likely has had a major part of this ongoing rally. That might seem obvious to some, but you also have to consider the other factors at play here. Apple's market cap is nearing $1.1 trillion currently, meaning it's the most held name in the US market. There are many exchange traded funds like the Invesco QQQ Trust (QQQ), SPDR Dow Jones Industrial Average ETF (DIA), and SPDR S&P 500 ETF (SPY) that have to continue moving money toward Apple as the stock rallies further.

Just a few months ago, Microsoft (MSFT) was the biggest weighting in many ETFs that were market cap based, but Apple is now the largest in terms of market cap by 3%. As of June 30, the QQQ ETF for example showed 12.66% more weighting in Microsoft than Apple, just to show you how quickly things have turned. If Apple races past $250, even more money will likely flow out of giants like Amazon (AMZN) and Google (GOOG) (GOOGL) as these and dozens of other ETFs rebalance. Boeing's (BA) fall recently has also hurt the Dow, giving Apple an even larger weighting in that price weighted index as well.

So while Apple shares have hit a new high on Monday, there are still many reasons to be optimistic. Analysts continue to raise their targets on iPhone 11 optimism, despite many on the street being underwater, and new services and the 2020 iPhone lineup are expected to send revenues to new heights. With tremendous profits driving cash flow, share buybacks remain steady, which pushes up shares further as ETFs need to buy shares that are becoming more supply constrained by the quarter. I'll preview next week's earnings report as we get closer to that event, but if things are as good as most believe, there will likely be more analysts agreeing with the new street high $280 target.

Additional disclosure: Investors are always reminded that before making any investment, you should do your own proper due diligence on any name directly or indirectly mentioned in this article. Investors should also consider seeking advice from a broker or financial adviser before making any investment decisions. Any material in this article should be considered general information, and not relied on as a formal investment recommendation. 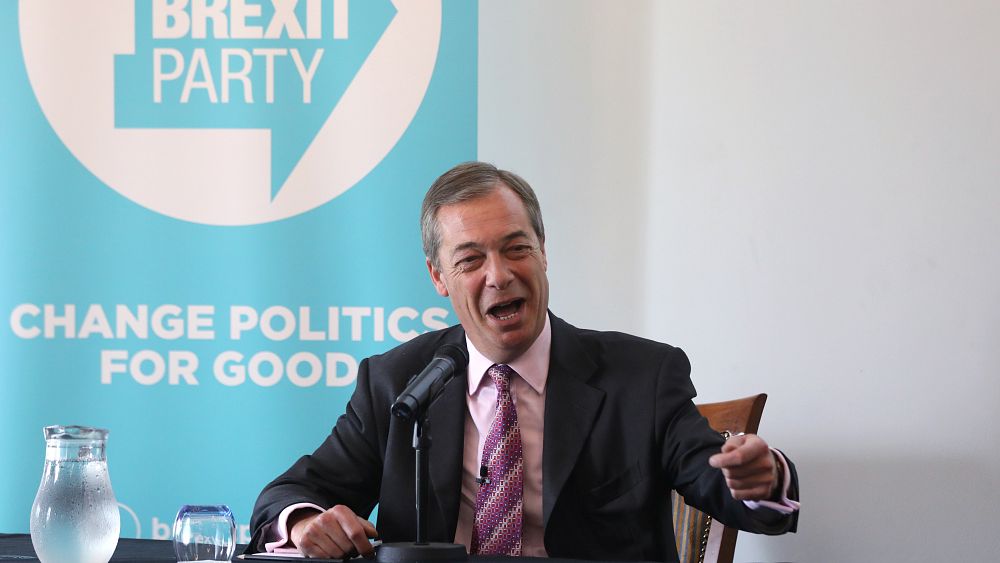 This week, the Brexit Party launched a brand ... While all of the excitement lately from G... 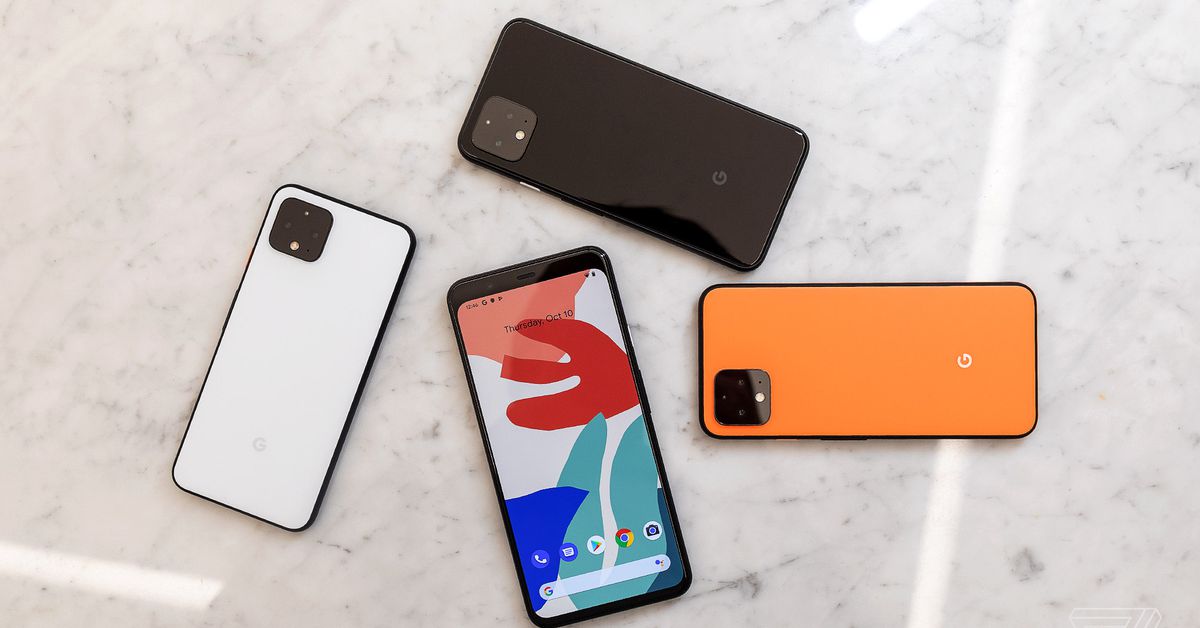 Competition is looking to push Apple all in o... 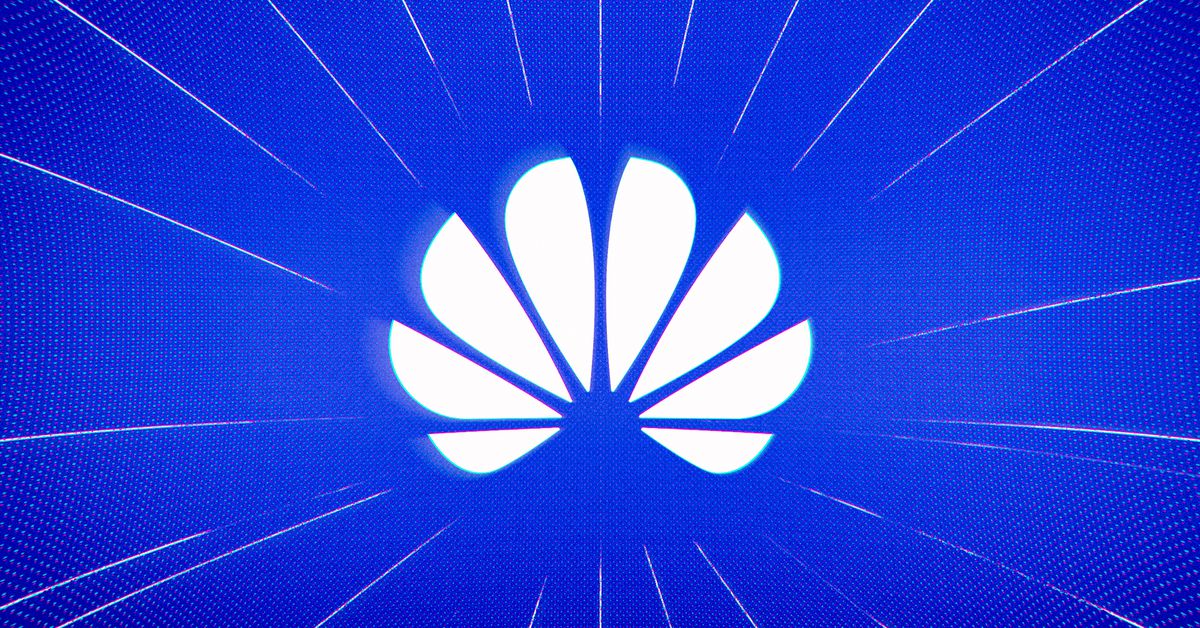