Today, Apple shipped units of the iPhone 11, iPhone 11 Pro, and iPhone 11 Pro Max handsets to customers who ordered online, and the phones went on sale in stores around the world. Apple also launched a new Apple Watch, the series 5, today.

Ship times for online orders are already getting long, though. Consumers might have trouble finding the phones in stores today if they hadn't already pre-ordered or stood in line at stores this morning. The US Apple Store website indicates that most configurations of the iPhone 11 Pro will deliver between October 11 and 18 if ordered today. The iPhone 11 looks like it will have a little bit more availability; estimates for delivery are around October 2.

Below: The iPhone 11, from our hands-on earlier this month.

Apple announced the three new phones on September 10 at an event at its Cupertino campus. The phones are iterative upgrades over last year's iPhone XS, XS Max, and XR, with the 11 following the XR and the 11 Pro offering two sizes to follow the XS and XS Max.

Across the line, the emphasis is on improved photography. The iPhone 11 has two cameras now, up from one in the XR. The added camera is a wide-angle lens that allows taking photos that capture more of the scene, and Apple has developed some clever software solutions for seamlessly switching between modes before and after taking a photo.

The iPhone XS phones already had two cameras, but now the 11 Pro phones have three, as they've also received that wide-angle lens. They also have improved displays with higher brightness and a slight hardware redesign with a new treatment of the glass on the back of the phones that feels quite different from the X or XS.

All three phones have Apple's A13 system-on-a-chip, which the company claims is up to 20% faster at most tasks than the A12 in last year's phone. They also each claim improved battery life over their successors, thanks both to larger batteries and a more efficient chip.

Below: The iPhone 11 Pro and 11 Pro Max, from our hands-on earlier this month. 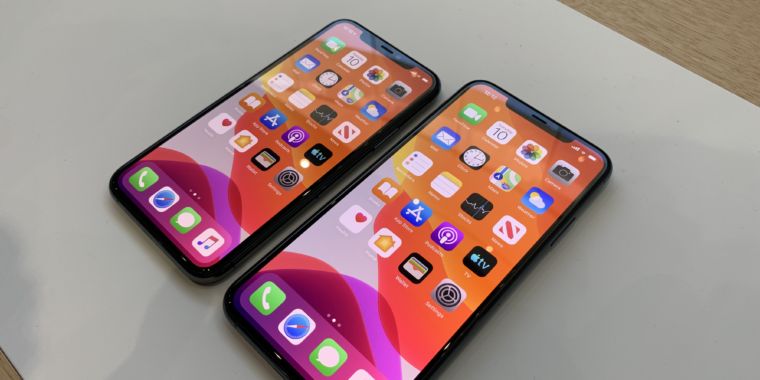 In this week’s top stories: the Janua... 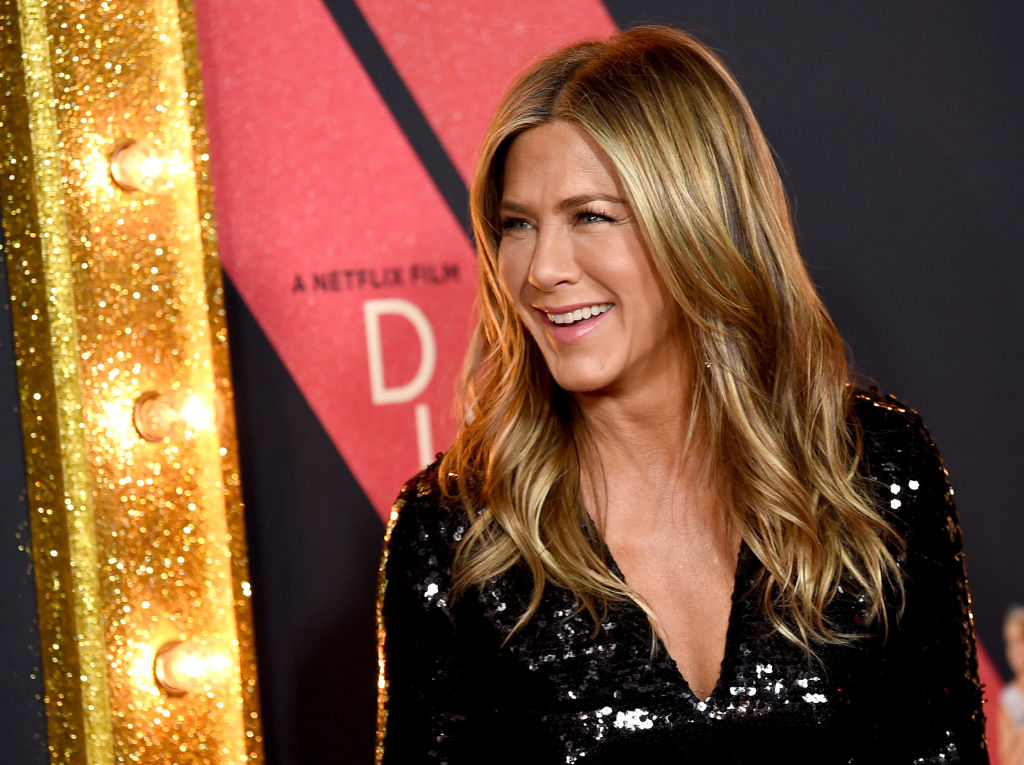 With the next generation of wireless network,... 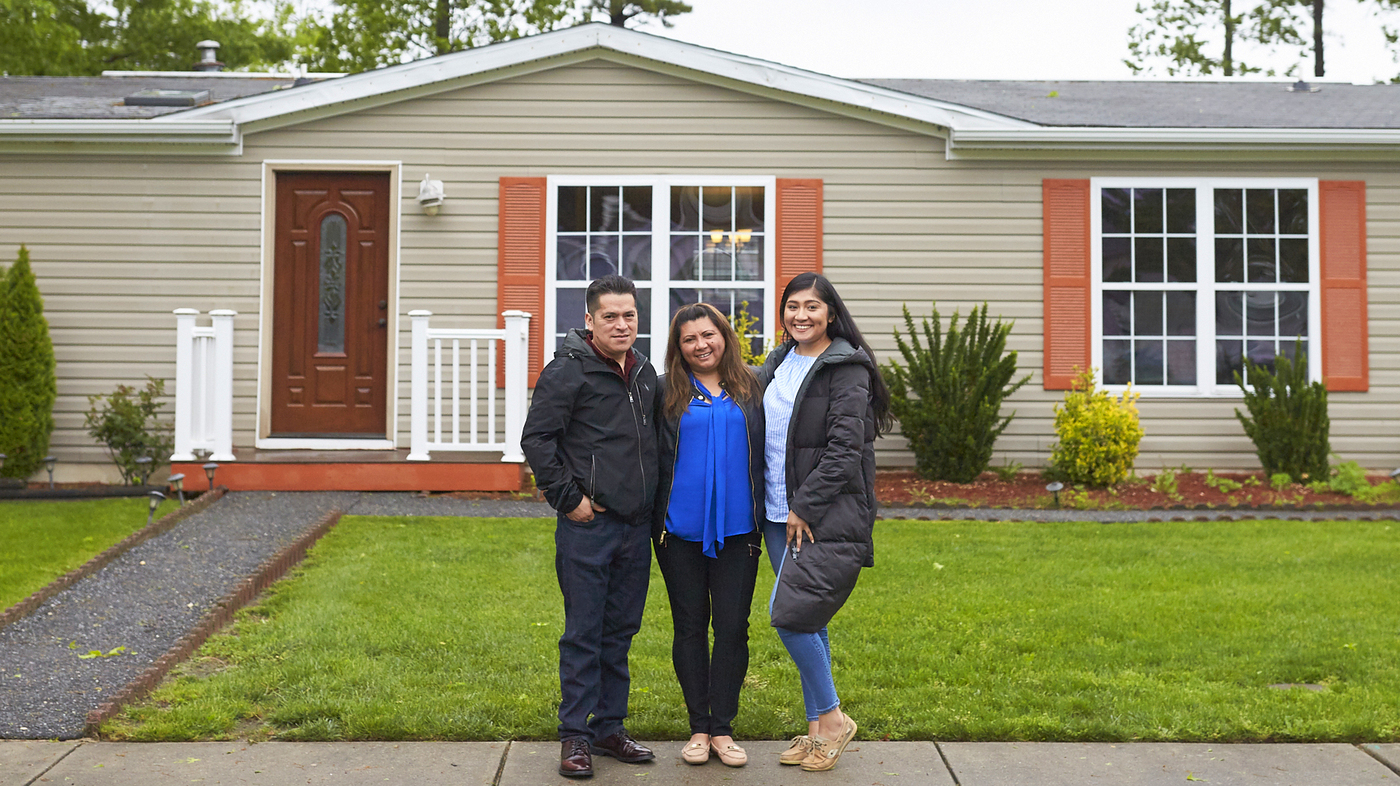 Hispanic Unemployment Has Hit Record Lows. But Does That Mean Progress? How to set goals that don’t make you miserable

Oprah, Sean Combs, and Will Ferrell have done...